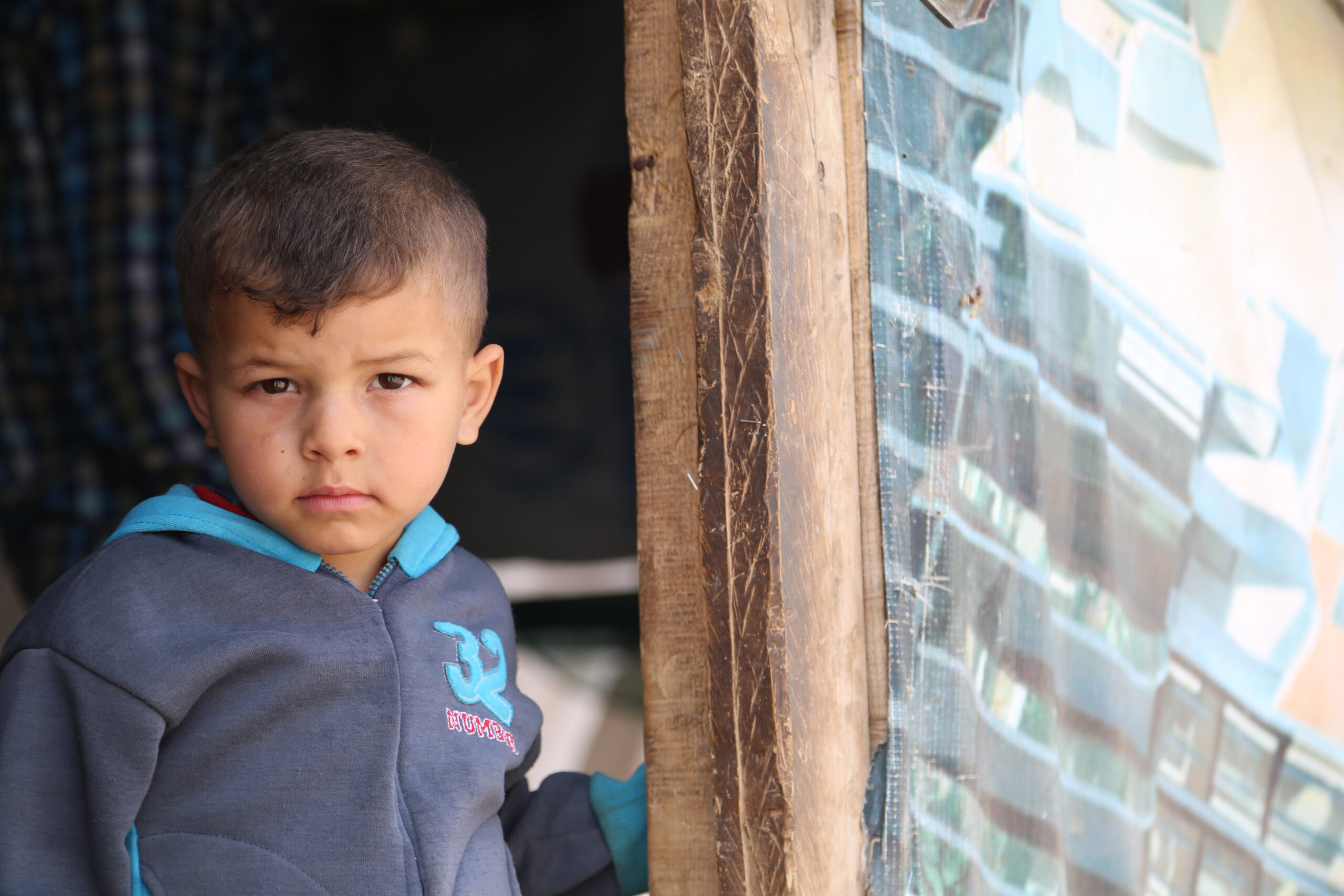 Report: Hunger On The Rise—Again

In 2017 the number of undernourished people is estimated to have increased to 821 million—around one out of every nine people in the world—according to The State of Food Security and Nutrition in the World report released today.

The data confirms a worrying erosion of positive trends seen over the last 20 years when more than 200 million people were lifted out of hunger. Learn more about the report and what this means for the fight for Zero Hunger.

What is the State of Food Security and Nutrition Report?

The State of Food Security and Nutrition in the World: Building Climate Change, Resilience and Nutrition is the world’s leading source of numbers and analysis on hunger and malnutrition. It’s a critical yardstick for measuring global progress towards achieving Sustainable Development Goal (SDG) 2, Zero Hunger.

“The alarming signs of increasing food insecurity and high levels of different forms of malnutrition are a clear warning that there is considerable work to be done to make sure we ‘leave no one behind’ on the road towards achieving the SDG goals on food security and improved nutrition,” the report authors said.

What were the report’s findings?

Conflict and extreme climate are among the key drivers behind this new uptick in global hunger. The situation is worsening in South America and most regions of Africa, while the decreasing trend in undernourishment that characterized Asia seems to be slowing down significantly.

Climate variability and extremes is cited as one of the leading causes of severe food crises globally. The cumulative effect of more complex, frequent and intense climate is undermining all dimensions of whether people have the food they need to thrive—food availability, access, utilization and stability.

Other key findings include:

What is WFP doing about this?

WFP, one of the world’s leading humanitarian organizations, is working tirelessly—along with its sister UN agencies, governments and NGOs—to break the cycle of conflict and climate degradation that is threatening food security and development gains across much of the planet.