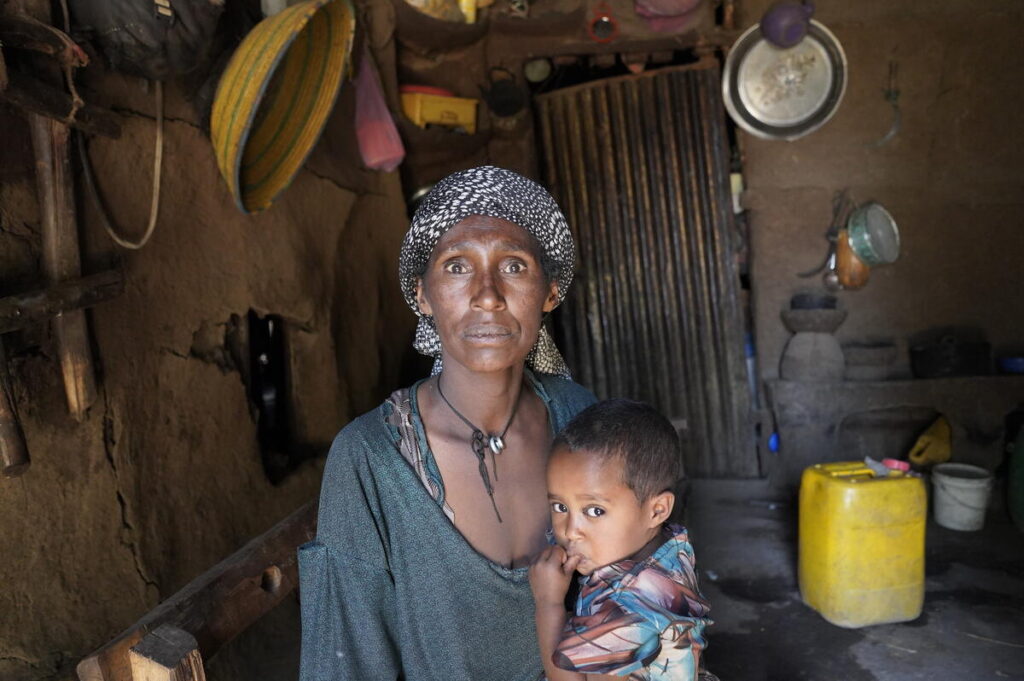 The Shockwaves From Ukraine’s Trauma Is Worsening the Historic Crisis of Global Food Insecurity.

Hardly anything that happens on the battlefield stays on the battlefield. Every armed conflict sends its trauma and turmoil well beyond the places and people directly shattered by bombs, bullets and artillery. The conflict in Ukraine is no different. It is already radiating out to the rest of the world a great number of challenges, starting with how to address the many needs of the immense flow of Ukrainian refugees – at this writing, more than 4 million – beyond Ukraine’s borders.

In a recent visit to refugee centers in Poland, I heard the pain and despair most Ukrainian refugees have brought with them. There was Julia, a 31 year old who had endured 11 days without electricity, heat or water in the corridor of her Kharkiv apartment building; Natalia and Kateryna, whose close calls with exploding bombs in their small town of Bila-Tserkva prompted their perilous trip west to safety with nothing but backpacks. And Vlad, a 10 year old from Mykolaiv, whose father stayed behind in Ukraine to fight and entrusted him with a precious task: to take care of his mother, Oksana, and 15-year-old sister, Julia, with him in Poland. 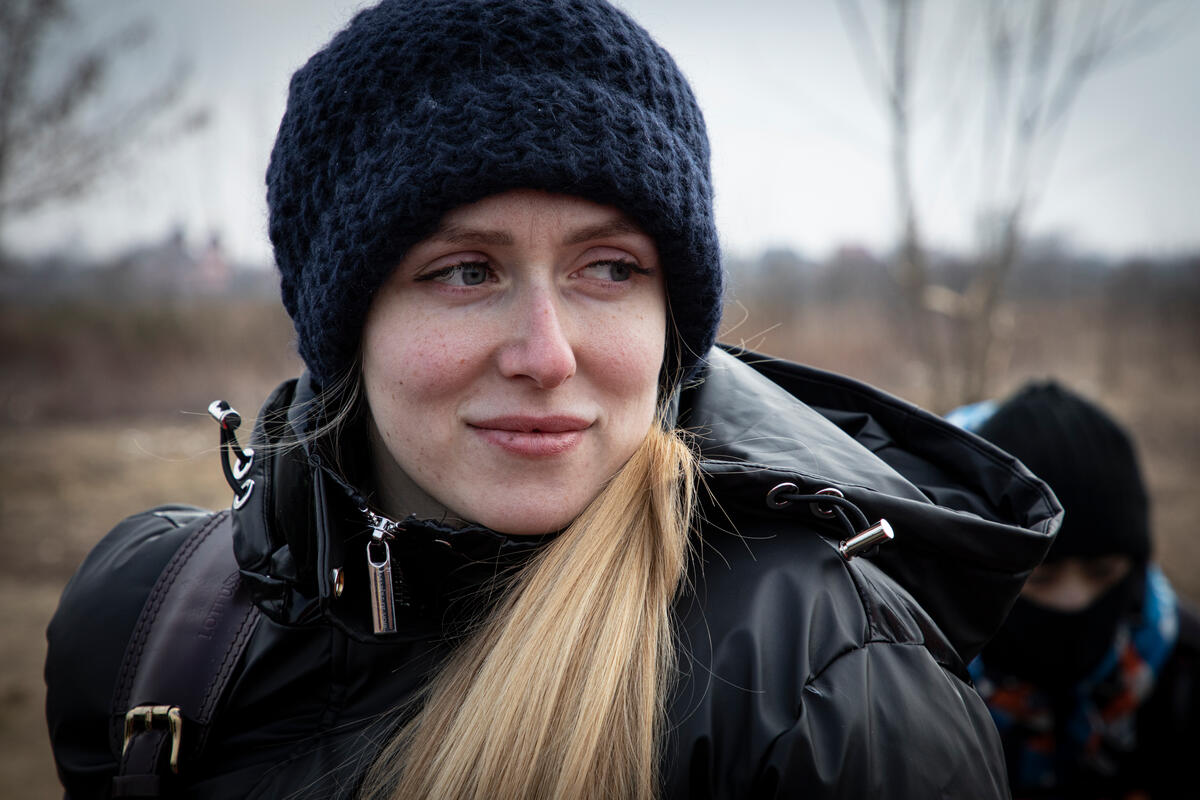 The war in Ukraine has driven more than 4.5 million Ukrainians from their homes – mainly women, children and the elderly. Another 7 million people have been internally displaced.

In addition to those displaced people, the war in Ukraine is also starting to trigger another common knock-on effect of war: hunger. Either through deliberate deprivation (such as the siege of a city) or the disruption of food production and supply chains, war almost always leads to greater food insecurity. In turn, food insecurity increases the chances of unrest and violence. The question for us now is: what can we do – and what should we do – to blunt the impact of this coming wave of hunger?

The odds are frighteningly good – maybe even more likely than in most other wars – that the Russia-Ukraine conflict will spawn hunger and food insecurity around the planet. That’s in part because Russia and Ukraine are among the world’s largest exporters of wheat, collectively responsible for 30% of the global wheat trade. 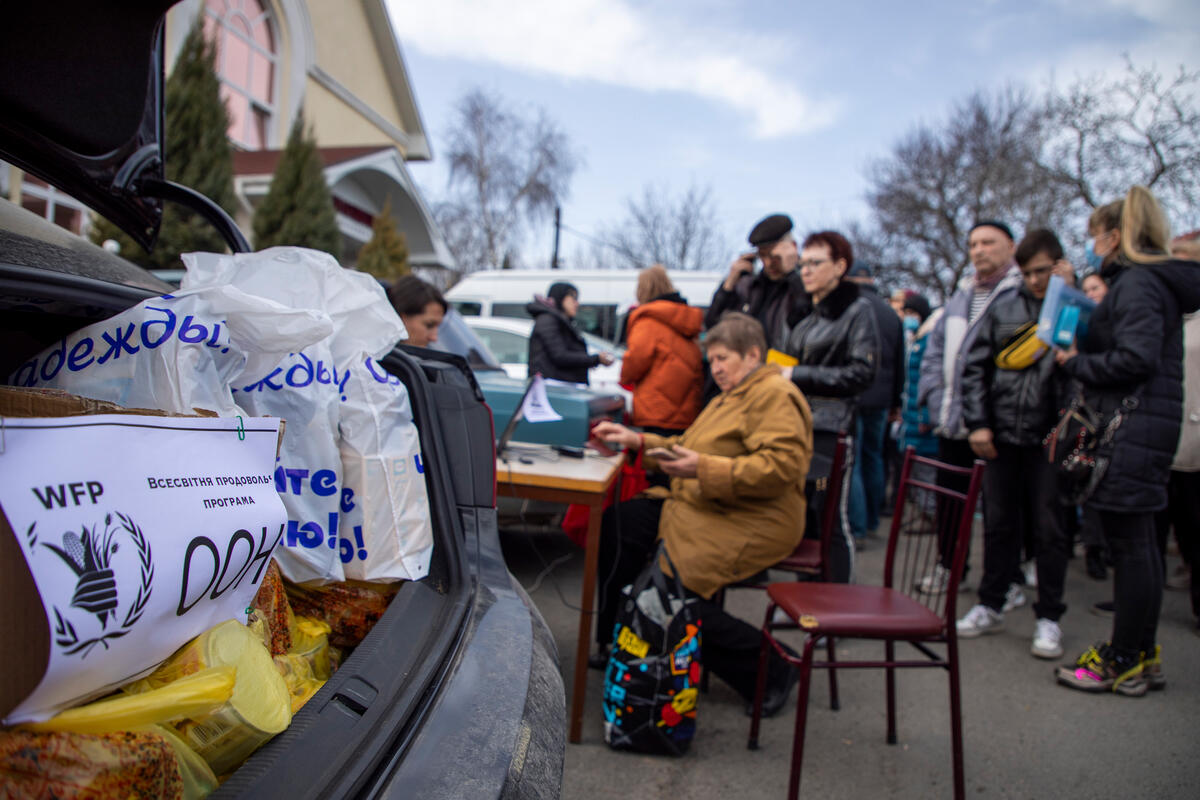 WFP is scaling up to support 6 million people affected by the world’s fastest growing humanitarian crisis.

Since the war began just over a month ago, export prices for wheat have already grown by 22%, barley prices are up 33% and some fertilizer prices have already surged by 40%. For many Ukrainian farmers the crucial spring planting will be impossible, which will leave food stockpiles hazardously sparse in the fall. Russian commodity exports are expected to be far below those of previous years, and it’s unclear whether already over-taxed grain producers in other parts of the world can make up the global shortfall.

In Ukraine, sources of food are drying up. For their part, host countries like Poland are valiantly struggling to keep Ukrainian refugees like Julia, Vlad, Natalia and Kateryna nourished – with the help of the United Nations World Food Programme (WFP), which is already committed to an emergency operation to provide food assistance for Ukrainians under fire in Ukraine and in neighboring countries. To date, the U.N. World Food Programme has provided ready-to-eat meals, including fresh bread, and cash vouchers to 1 million Ukrainians inside the country. We aim to assist 6 million Ukrainians in the coming months.

The conflict’s shock to the world’s food supply will almost certainly ripple here in the United States, where we could expect our grocery bills to rise. But it will be devastating in the many parts of the world where more than 45 million people in 38 countries are teetering on the edge of mass starvation and the deathly quicksand of famine. 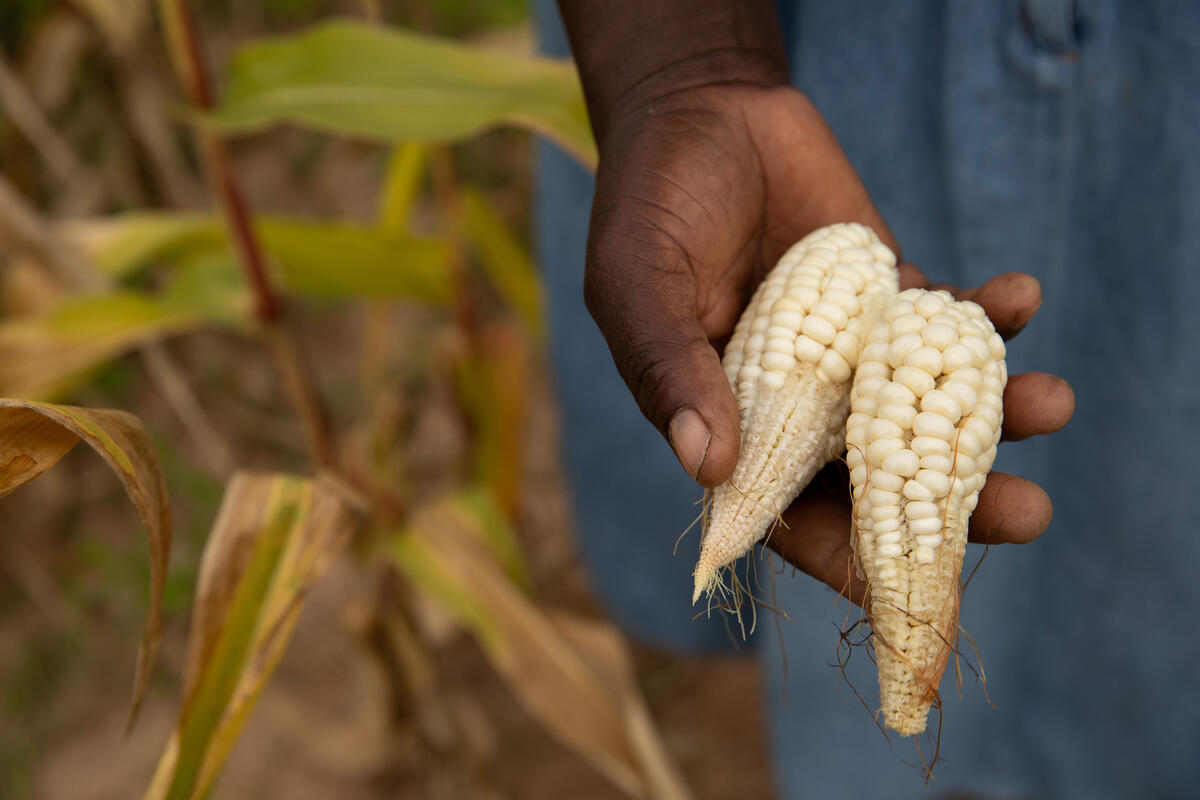 Food prices were already at a record-high when the war in Ukraine erupted.

Food and fuel price hikes are driving up the U.N. World Food Programme’s operational costs by up to $71 million per month. The crisis in Ukraine adds to the already $18 billion in need for U.N. World Food Programme operations in 2022. This is more than double the need in 2019 due to economic impacts related to the pandemic, climate shocks and conflict-driven hunger in places like Yemen and South Sudan. We are experiencing an outpouring of support from American companies and the private sector. But the consequences of the conflict in Ukraine – spiralling costs of food and fuel – are driving millions closer to starvation and  creating a band of instability that wraps around the globe. It will take much more resources to combat this crisis. 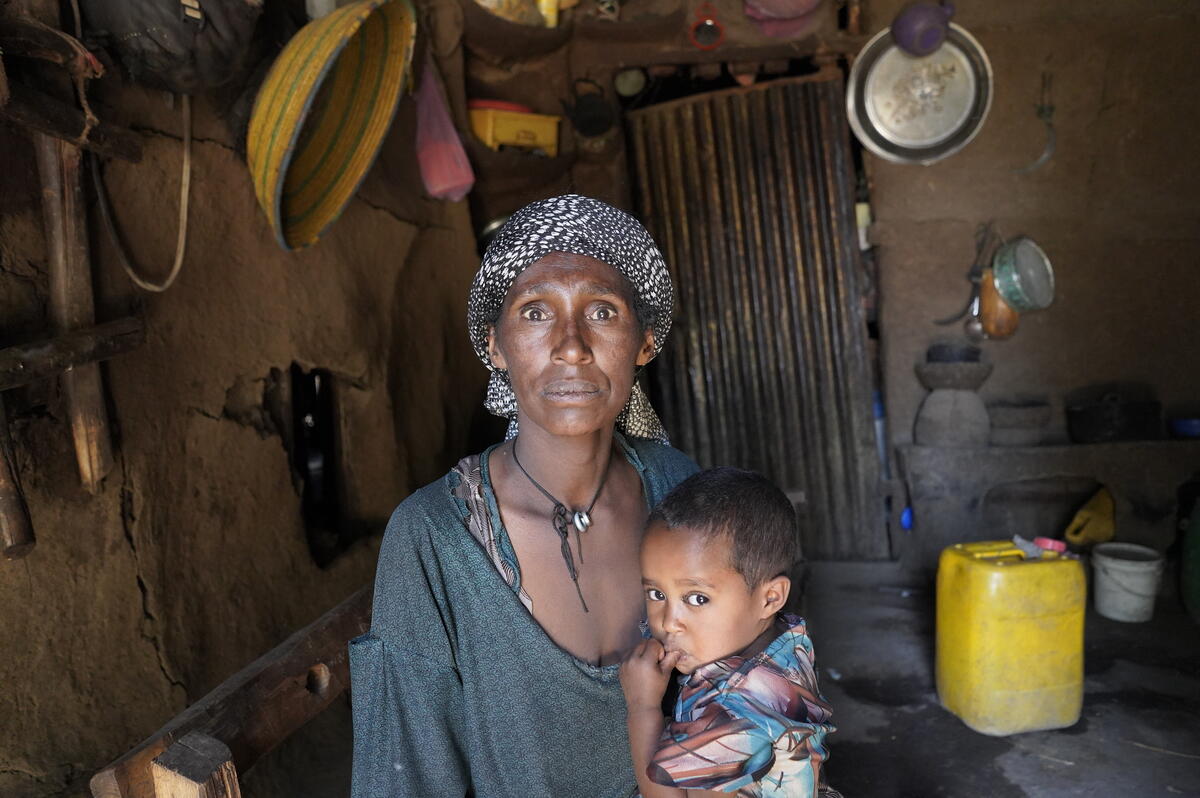 The consequences of the conflict in Ukraine – spiralling costs of food and fuel – are driving millions closer to starvation.

There is never a good time for war and its wide and wicked reverberations. But now is an especially bad time for a conflict that stands to make one of the most serious global food security crises in recent history even worse. Even before the conflict in Ukraine, the world was facing catastrophic hunger, driven by continuing conflicts, dislocations of large masses of people and a once-in-a-century global health emergency. The need for more resources from the international community to save millions of children and adults around the world is as urgent as ever.