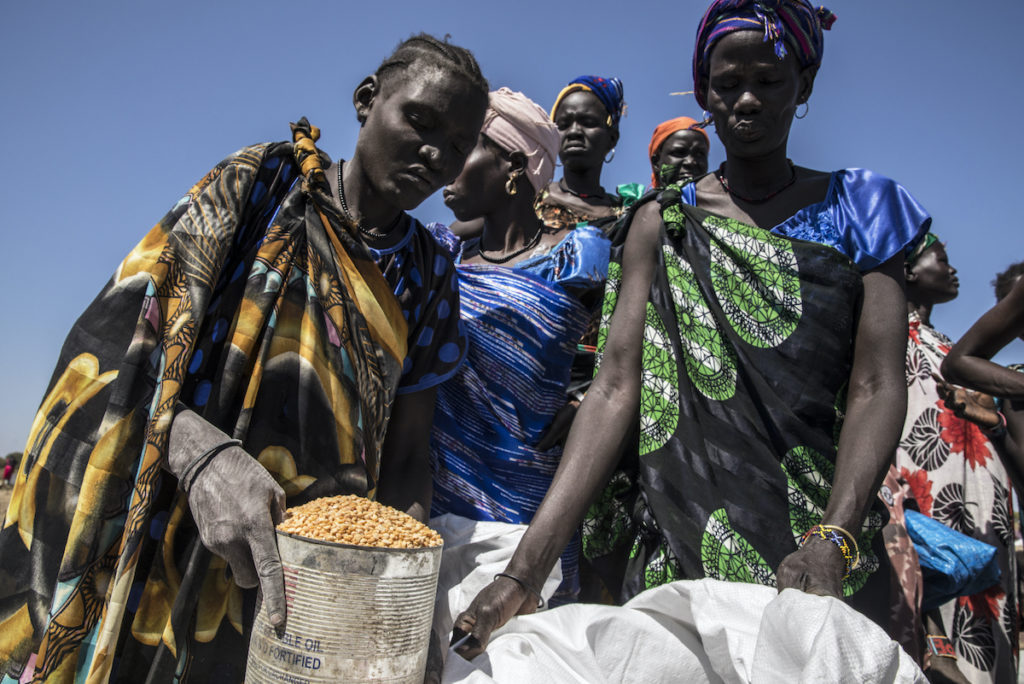 It’s in the Bag! This Simple Storage System Is Slashing Food Loss.

Farmers around the world lose a good chunk of their precious crops every year to food loss. It’s devastating, wasteful – and preventable. The United Nations World Food Programme is constantly looking for simple, innovative ways to keep people around the world fed and healthy – hermetically sealed bags are just one solution.

Subsistence farmers in Sudan lose approximately 30–40 percent of their harvested crops annually  due to the widespread damage caused by insects, rodents and mold. Extreme climate changes, including regularly occurring droughts across eastern and western states of Sudan, also significantly impact harvests. These losses increase food insecurity across many states where families rely on agriculture as their primary source of income.

There’s a New Bag in Town

The United Nations World Food Programme (WFP) is encouraging farmers to use hermetic bags for crop storage instead of traditional jute bags, which wear down quickly and are easily compromised by pests. The U.N. World Food Programme aims to reach over 4 million farmers by 2023. Most farmers own an average of 5 acres of land with an average productivity of 7 bags of sorghum per acre. The results is millions of pounds of edible food that could be saved.

Suha Ali El-Sharief is a young entrepreneur in Kassala State’s Delta locality. The proud mother of four daughters manages a group of small-scale farmers’ associations with a total membership of over 600 farmers. She is among 45,000 small-scale farmers who use the hermetic bags. 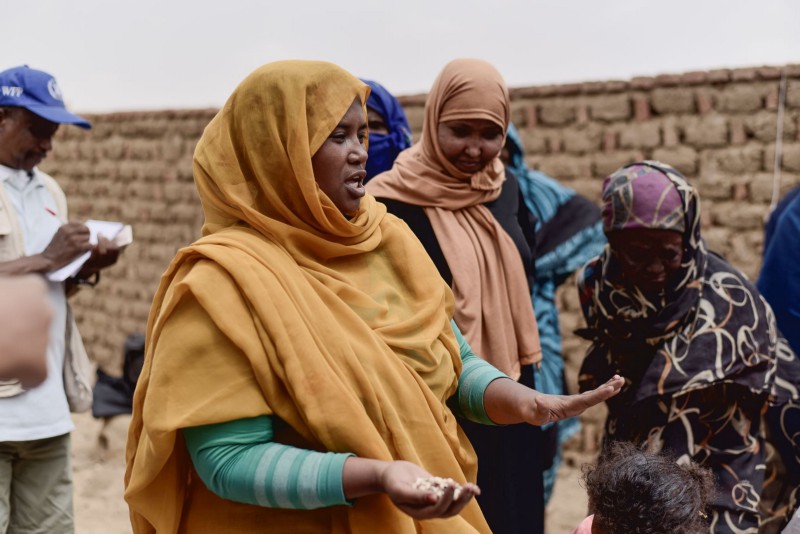 Suha Ali El-Sharief explains to female farmers the value of hermetic bags to improve harvest. Women in Sudan account for 60 percent of the agricultural sector.

To prove the effectiveness of hermetic bags to farmers, a U.N. World Food Programme team carried out an experiment comparing the different types of bags over a three-month period.

Suha’s group was one of several selected for the experiment; they were asked to store crops is three types of bags:

After three months, Suha hosted a gathering in her own house where she and the other farmers witnessed the opening of the bags. The results were astonishing; the clean crops stored in the new hermetic bags were intact, free from infestation and as clean as they were when originally stored. Even better, the infested crops which were stored in hermetic bags were also free of live insects — showing that hermetic bags also helped to eradicate insects. In comparison, the crops stored in traditional jute bags were largely damaged.

“It is a very successful project as it reduces post-harvest loss to almost zero,” says Suha. “This is a great initiative from the U.N. World Food Programme that continues to help people across the country.” 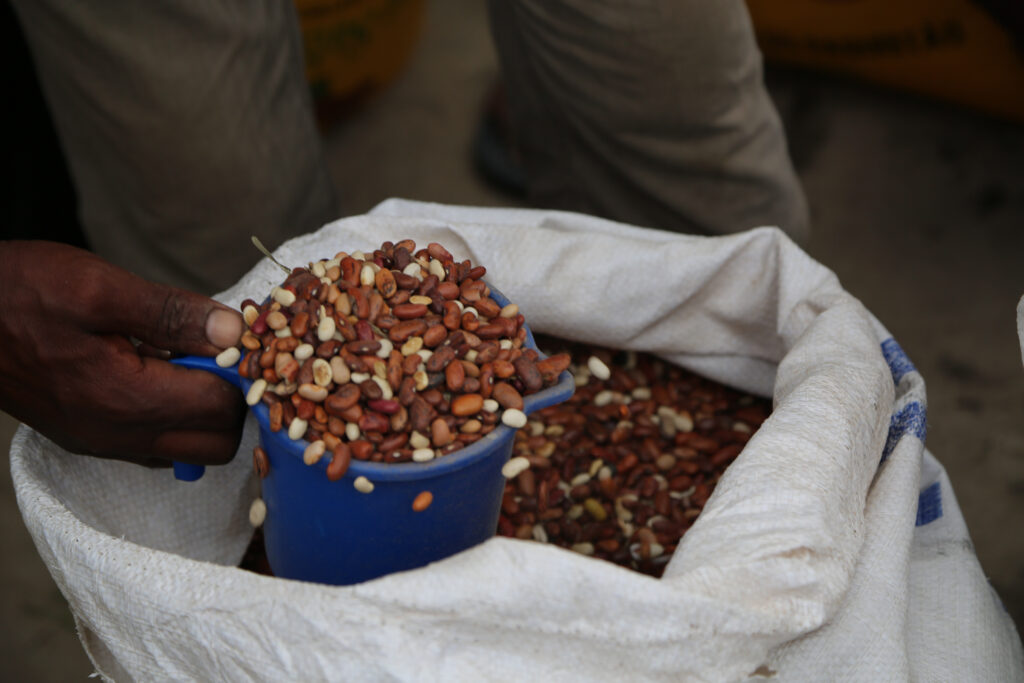 Make it at Home, Make it Cheaper

Women at Suha’s event all expressed their willingness to use hermetic bags for their next harvest.

Sudan is heavily reliant on the agriculture sector, with two thirds of the population residing in rural areas — accounting for 40 percent of gross domestic product (GDP) and employing 80 percent of the labor force, of which women account for approximately 60 percent and are particularly vulnerable to the effects of climate change.

“We live in an agricultural country and I believe that we can only prosper if we focus on agriculture and use our large fertile lands effectively,” says Suha.

Learn more about WFP’s involvement in reducing food waste and loss at our Food Waste Hub.

This story was written by Belinda Popovska and originally appeared on WFP’s Insights in November 2018.