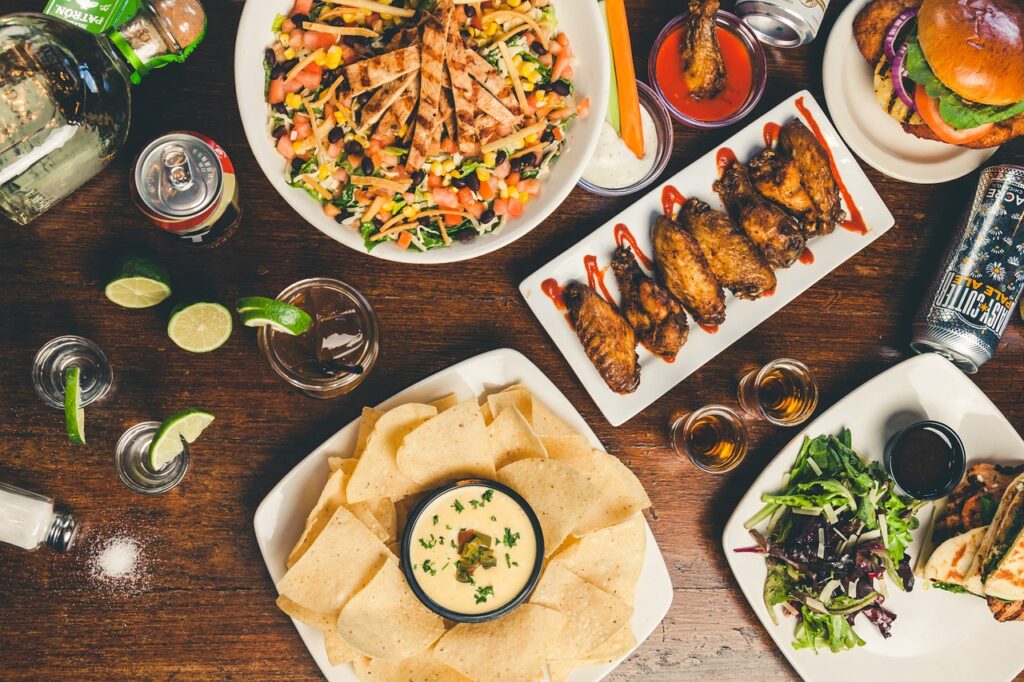 1.4 Billion Chicken Wings: How Many People Could We Feed With All That Super Bowl Food?

It’s almost Super Bowl time! The big game (and its surrounding, irresistible spectacle) makes for one of the most-watched annual sporting events in the world. The time-honored American tradition has families across the nation cheering on their favorite teams as they enjoy epic amounts of finger foods, dips and wings.

At World Food Program USA, we’re always thinking about food – even as we get ready to watch the Rams take on the Bengals. With Super Bowl LVI fast approaching, we can’t help but think about how much money Americans spend on the Super Bowl and what those dollars could mean to hungry people around the world.

In all, Americans shelled out nearly $15 billion dollars on food, drinks, gear and party supplies for the 2021 Super Bowl. That would have almost covered the United Nations World Food Programme’s (WFP) entire funding for the same year.

This year, Dr. Dre, Snoop Dogg, Eminem, Mary J. Blige and Kendrick Lamar will come together for what is sure to be an electric halftime show. But will they beat the Guiness World Record for most watched halftime performance? That distinction is currently held by Katy Perry who attracted 118.5 million TV viewers with dancing sharks, colorful costume changes and medley of her greatest hits. That record number of halftime TV viewers is nearly the same number of desperately hungry people we’re scaling up to reach with food and other aid in 2022: up to 120 million. 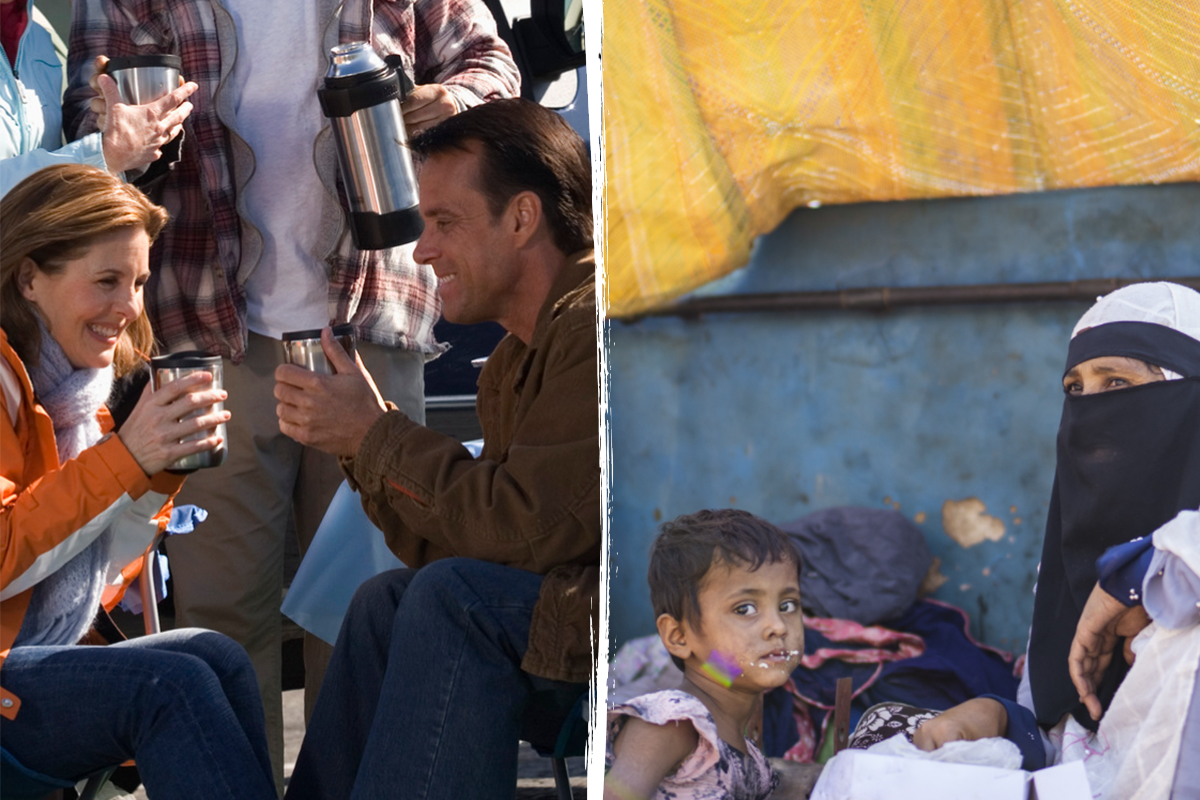 There are other parallels. The first Super Bowl was played in 1967, making it 54 years old. That’s just a few years younger than the U.N. World Food Programme’s six decades of fighting hunger across the globe.

The feats of athleticism on the field are impressive, but let’s be honest – snacks are the real star of the game. So much so that the U.S. Department of Agriculture says Super Bowl Sunday is America’s second largest food consumption day – right after Thanksgiving.

We go big on game day: Americans will consume over 300 million gallons of beer, 28 million pounds of chips and a mind-boggling 1.42 billion chicken wings during the Super Bowl. 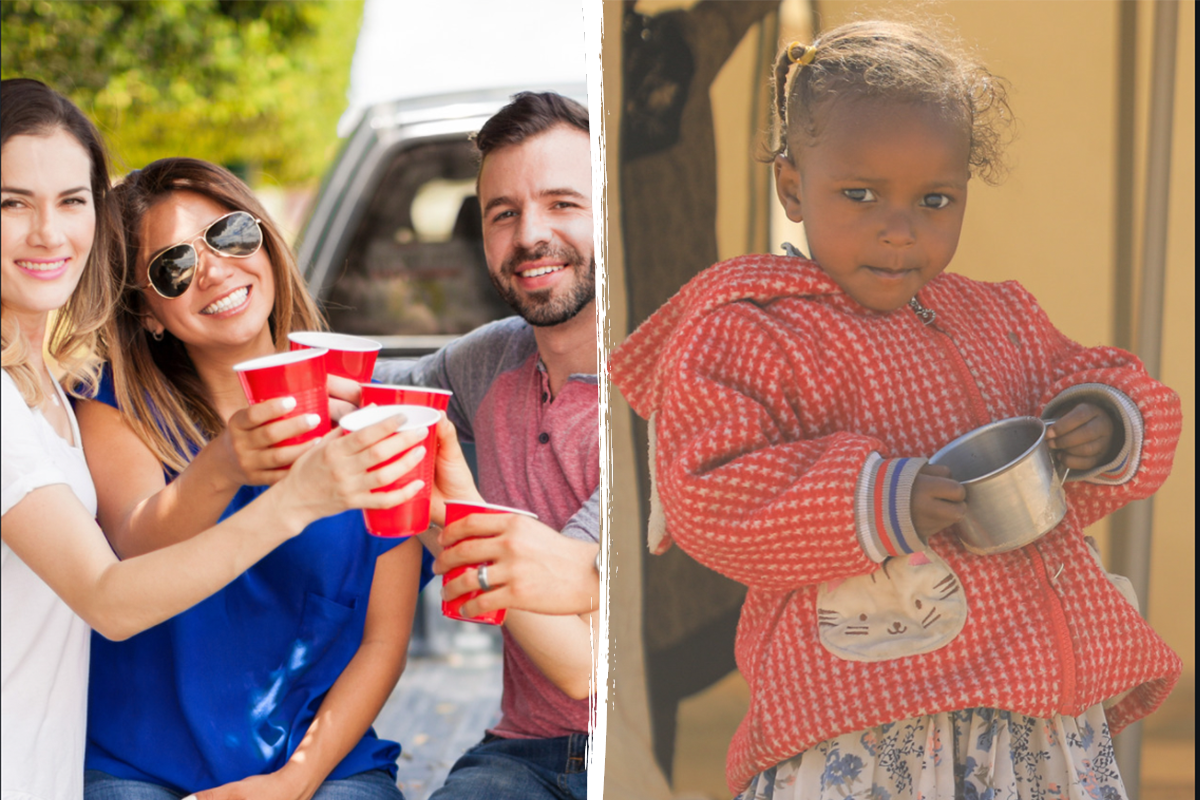 The U.N. World Food Programme distributes an equally impressive amount of food every year: over 4 million metric tons. In our standard food bags, that much food would also circle the Earth nearly three times, and it weighs as much as 389 Eiffel Towers. And yet, we are so very far short of reaching all the people who need our help.

What most of us are really tuning in for…

The ads, of course. And those ads are big money. Last year, a 30-second spot cost an average of $5.6 million dollars, and Super Bowl ad revenue reached a record $545 million bucks. Between the clomping Clydesdales, Flamin’ Hot Cheetos and Eugene Levy in a Nissan, American companies spend enough money on ads every year to send a nutritious meal to all 811 million hungry people around the world right now. 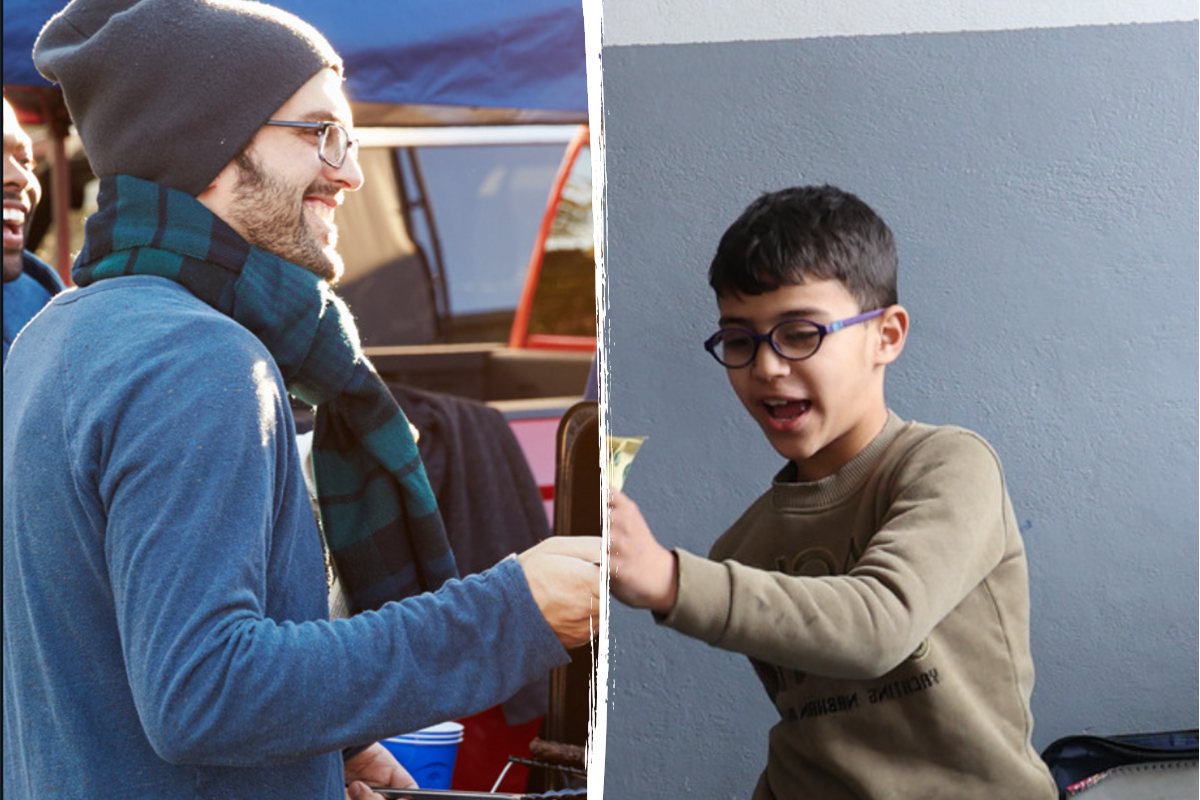 The same can be said for viewers. The average fan spends over $75 dollars in preparation for game day. It just so happens that we can send an emergency box of food that will feed a family of five for a month for the exact same amount.

Have an (expensive) seat

The Los Angeles Rams will meet the Cincinnati Bengals this year at the SoFi Stadium in Los Angeles. And this year’s tickets are the most expensive yet. 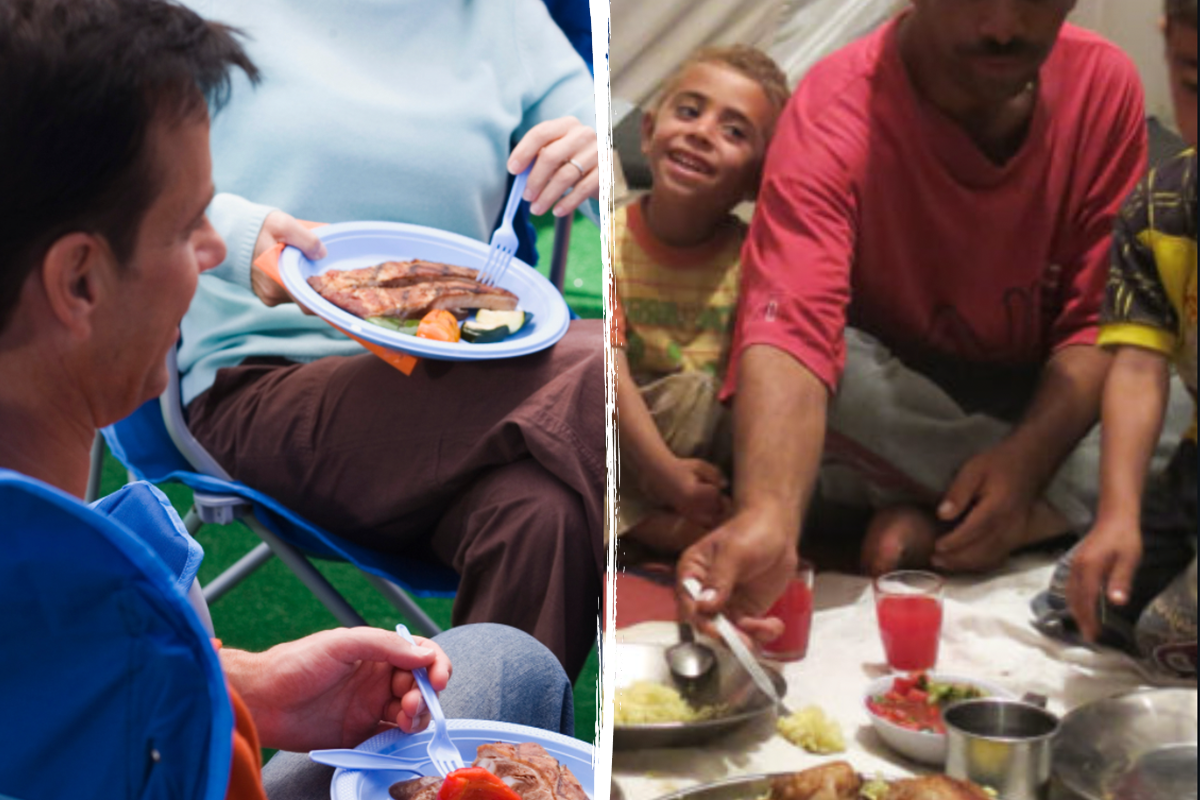 For the price of even the cheapest seat (hovering above $5,000 dollars), we could send school meals to 100 kids for an entire year. At the high end? That would be 1,700 students with full bellies, January through December.

Cheer on the fight against global hunger

Our collective passion for the big game is an inspiring thing. It’s a reminder that when we really care about something, we have the capacity as a country – and as a world – to go big. So as you’re munching on wings or crunching on nachos this Super Bowl Sunday, think about donating a school meal to a child or a box of food to a family in need. The fight against global hunger is as big as it gets – but it’s one we can win.

Please give your most generous gift today.