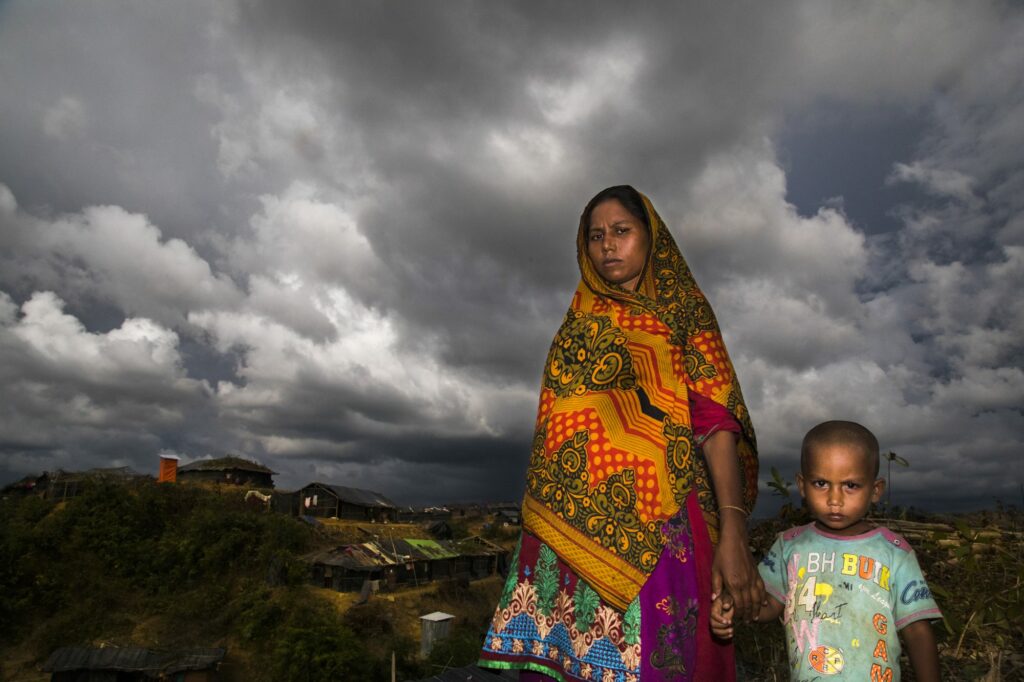 Stories From the Field: the Rohingya Crisis

More than 900,000 — that’s how many Rohingya refugees have fled Myanmar since August 2017. It’s a staggering number. Each of the 900,000 Rohingya refugees has a name. They have a terrifying story of loss, of fear, of hoping for safety and food in the refugee camps.

Too often we don’t hear about the people who have been affected by this crisis. Their stories and experiences must not be forgotten. To see the relief on their faces as they reached safety after long dangerous journeys and were handed a meal — often the first meal they’ve had in days — is an amazing thing. Six months pregnant, Samsunnahar walked 5 days to reach the safety of Thangkhali refugee camp in Bangladesh. Thangkhali is part of the Kutupalong camp, which is now the world’s largest refugee camp. She and her children receive the food they need to survive from the World Food Programme (WFP) including rice, lentils and vegetable oil.

This is Rohina and her baby. 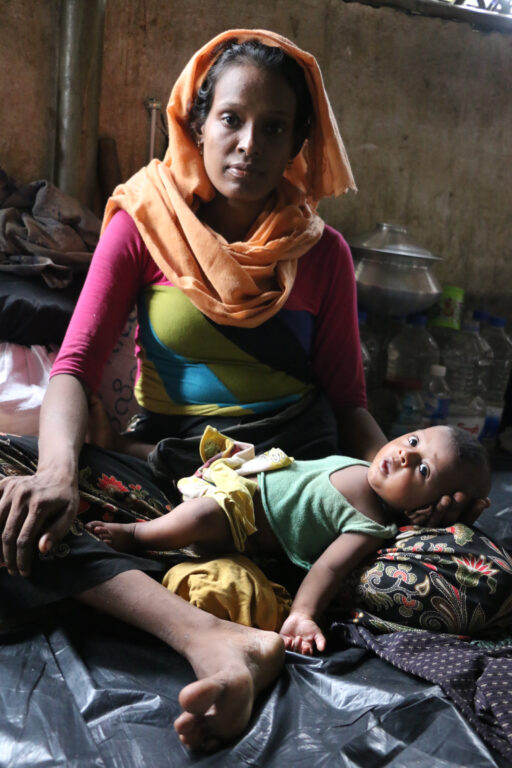 Rohina’s husband was killed in front of her. She is so malnourished that she’s unable to nurse her 20-day old baby and relied on powdered milk provided by WFP partners to feed her baby when she arrived at the camp. Many of the women and children arriving in Bangladesh are hungry and malnourished. In order to respond to the emergency levels of malnutrition among Rohingya refugees, WFP is providing high-nutrient porridge made of wheat and soya flour to children under five and all malnourished women to help them recover. He’s just 10-years old. Abdul’s family fled five months ago and they’ve been living in no-man’s land between Bangladesh and Myanmar. Last month, WFP and humanitarian partners began relocating people to Bulakali refugee camp, including Abdul’s family, who were trapped in no-man’s land. When Abdul and his family arrived at Bulakali he received high-energy biscuits, which he’s holding in the photo, and hot meals. The family also received medical check-ups, referrals to treatment centers for malnutrition, emergency relief items and shelter kits.

WFP has been on the ground in Bangladesh since day one of the Rohingya refugee crisis providing lifesaving food and comfort because WFP does whatever it takes to respond to emergencies. People like Samsunnahar, Rohina, Abdul and hundreds of thousands of Rohingya are entirely reliant on food from WFP and need our continued support. Families who fled brutal violence and their homes with very few possessions shouldn’t have to worry about when they’ll have their next meal.

The response to the Rohingya refugee crisis is only possible because of the support of people like you.