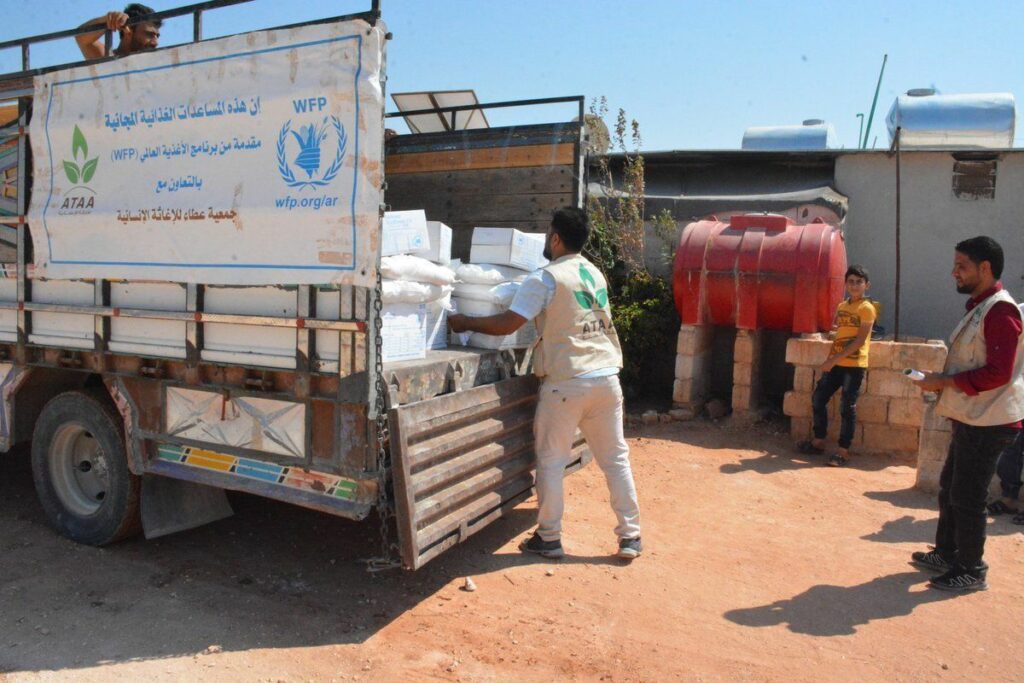 Syria: All Eyes on Idlib

Fears of a “humanitarian catastrophe” in northwestern Syria are rising.

That is what the United Nations warns could happen inside Idlib province, home to nearly 3 million people and the last major rebel stronghold. News headlines warn of a “bloodbath,” with the New York Times reporting that the Syrian army has deployed ground forces and dozens of armored units along Idlib’s southern borders. Airstrikes and bombing raids have already prompted more than 30,000 civilians to flee the area in fear of more strikes.

“This has the potential to be the worst crisis—humanitarian crisis—in the 21st century,” said Jens Laerke from the United Nations Office for the Coordination of Humanitarian Affairs.

The World Food Programme (WFP) is preparing for a worst-case scenario. U.N. officials estimate as many as 800,000 Syrians could be forced from their homes because of the violence in the coming days.

According to a BBC report, many believe the war in Syria is entering its final stages “as Syria and its ally Russia gear up for a final assault on the rebel-held province.” The stakes are high because more than 2.5 million civilians—including 1 million children—and armed groups share the same areas. Nearly half of Idlib’s population is made up of internally displaced people from other parts of Syria with nowhere else to go. 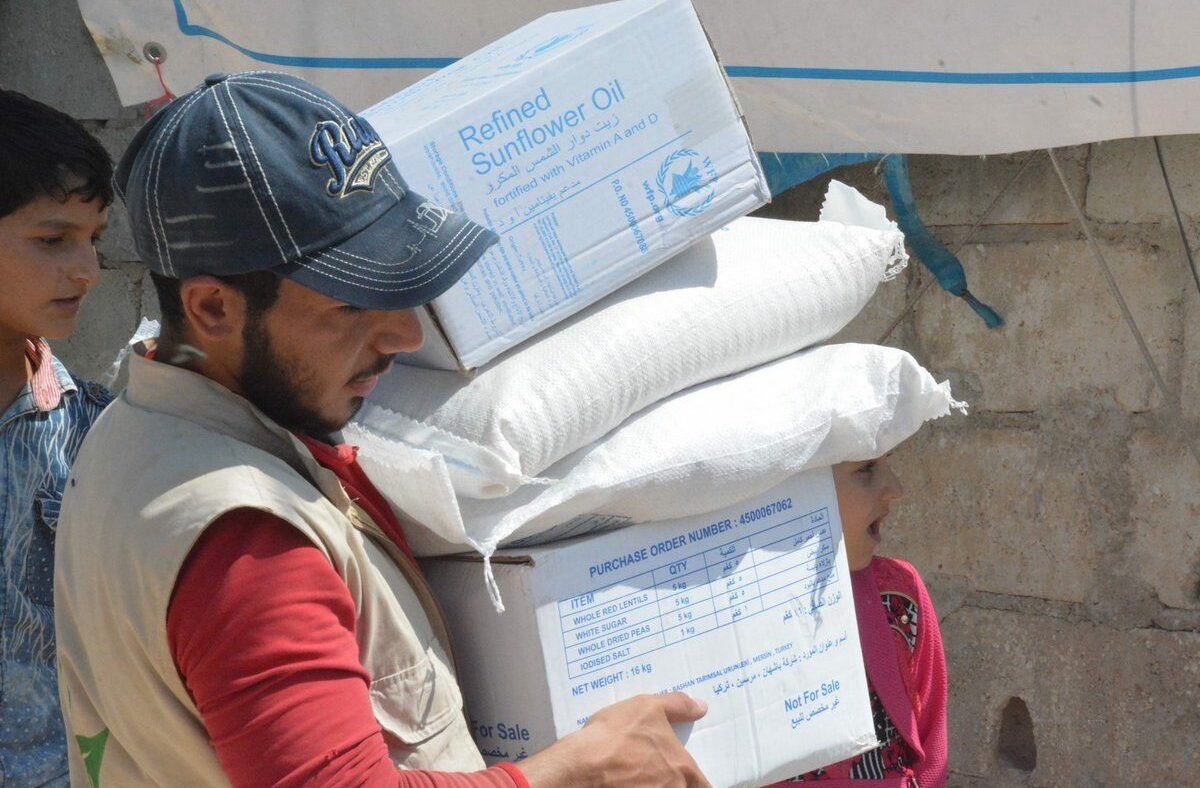 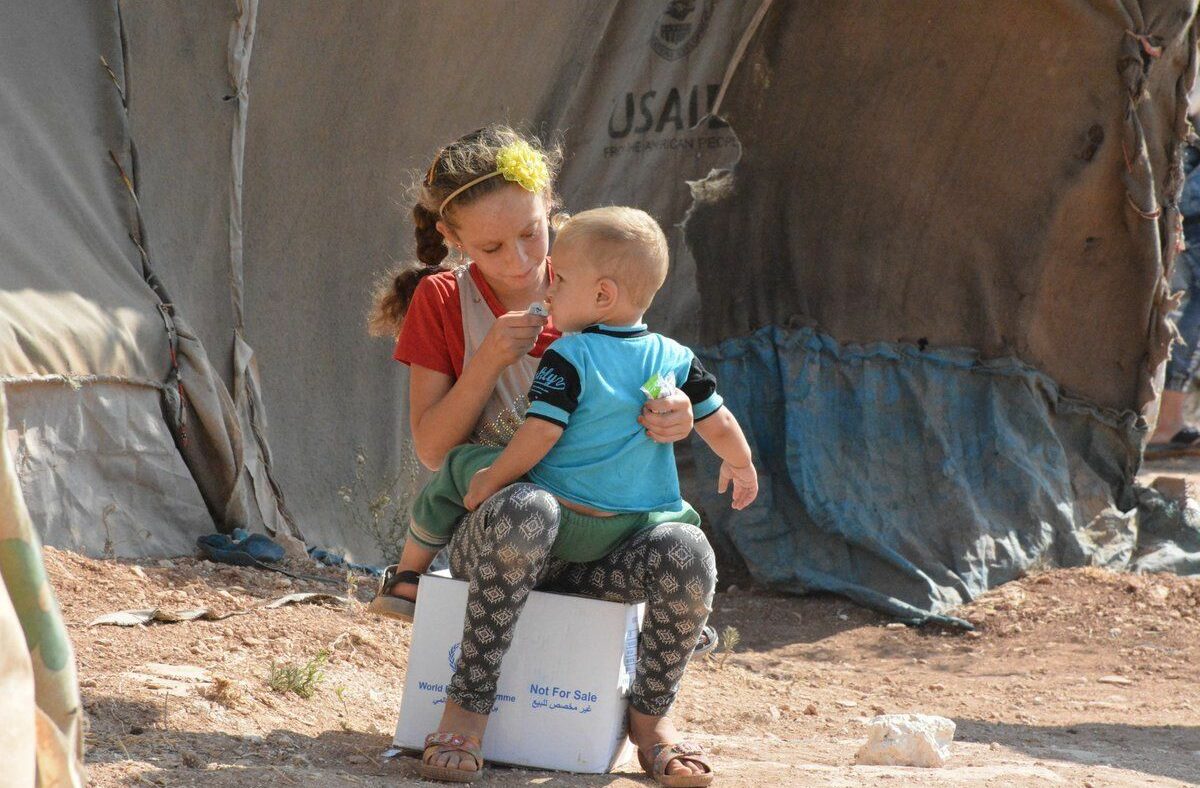 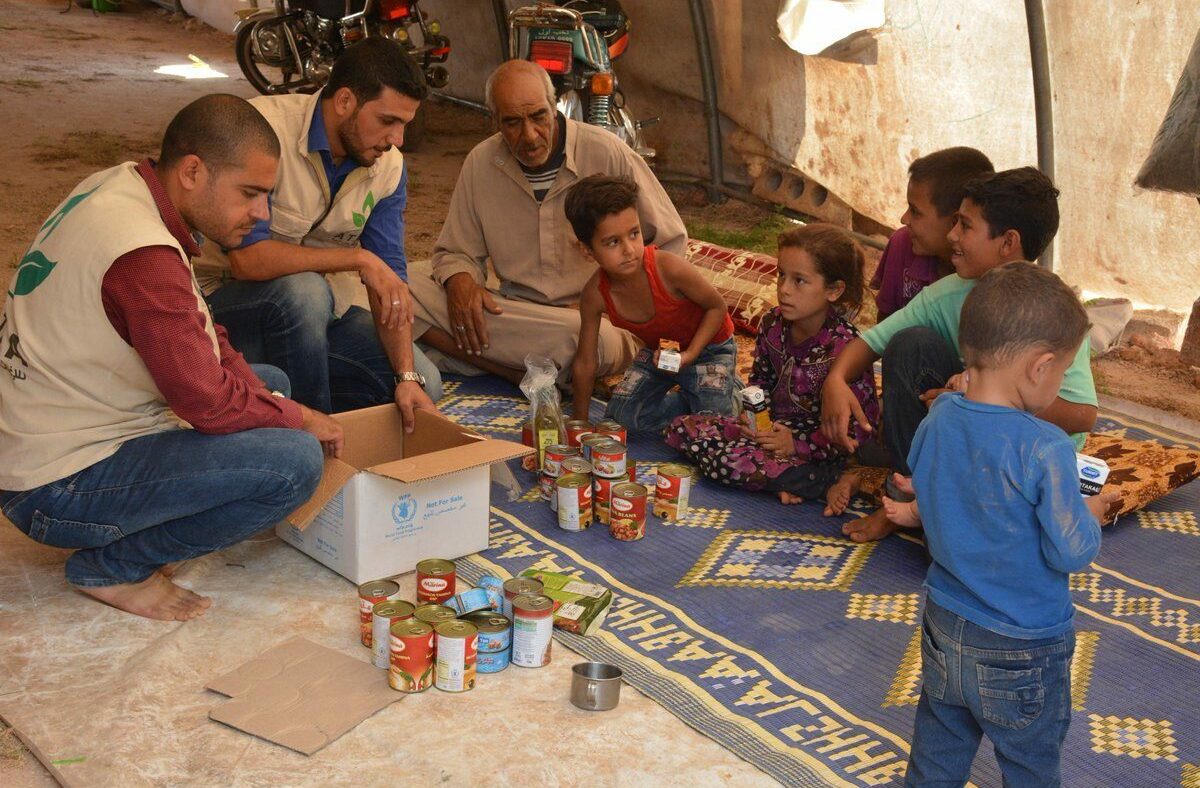 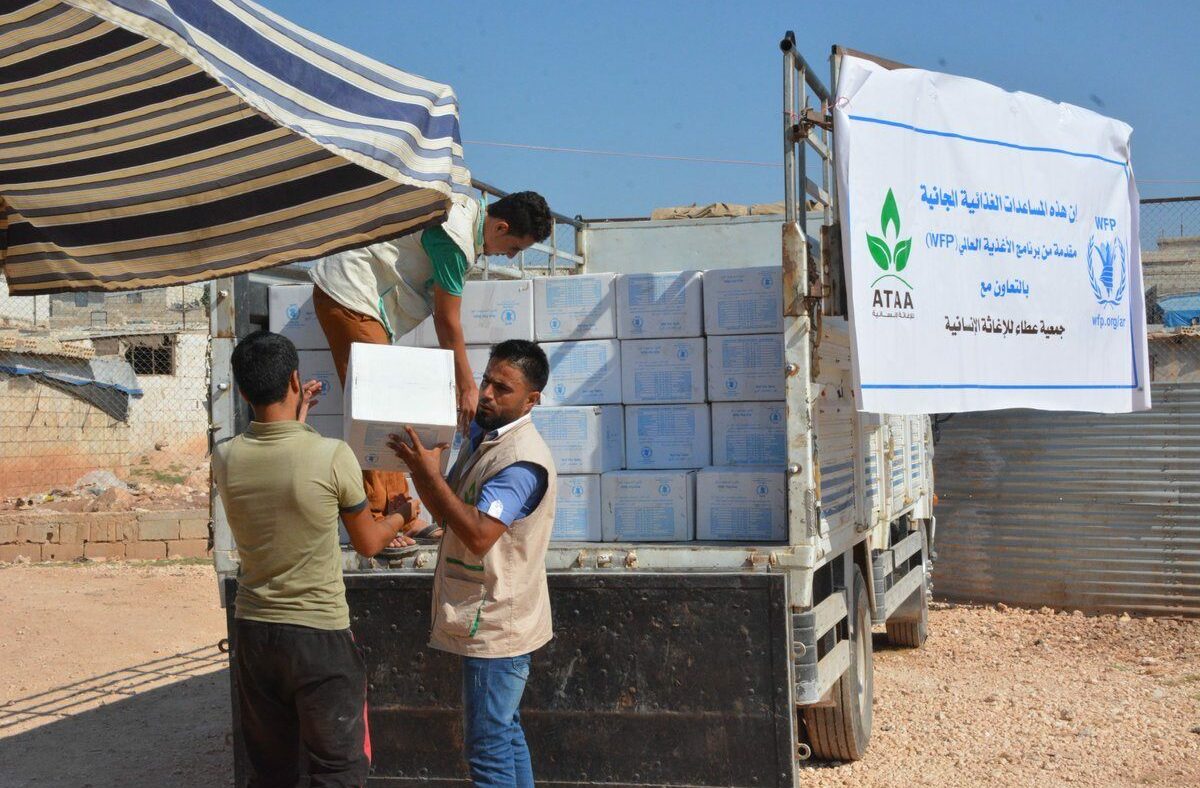 Across Idlib, north Hama and rural Aleppo provinces, WFP delivers regular monthly food rations to nearly 580,000 people as well as nutrition supplies for 30,000 children under two. Between its pre-positioned food stocks inside Syria and cross-border deliveries via Turkey, WFP has enough food supplies to support 850,000 people in Idlib, north Hama and rural Aleppo for one month.

Additionally, WFP has enough nutrition supplies in warehouses in Aleppo, Homs and Tartous to cover the needs of up to 150,000 children and women for up to three months.

WFP is ready to scale up its Idlib operation to reach 1 million people for three months if needed, but will need continued support to reach Syrians in need during what could become the worst humanitarian emergency in Syria’s 7-year civil war.

Seven years on, millions of Syrians are facing hunger and poverty. Food insecurity is alarmingly high. While some 6.5 million people in Syria are now food insecure, another 4 million people are at risk of becoming so, twice as many as last year.

Where there’s active conflict and displacement, food insecurity increases as people are forced to move and leave their belongings behind. In the first four months of 2018, more than 920,000 people across Syria were reportedly displaced from their homes—the highest level since the civil war started in 2011.