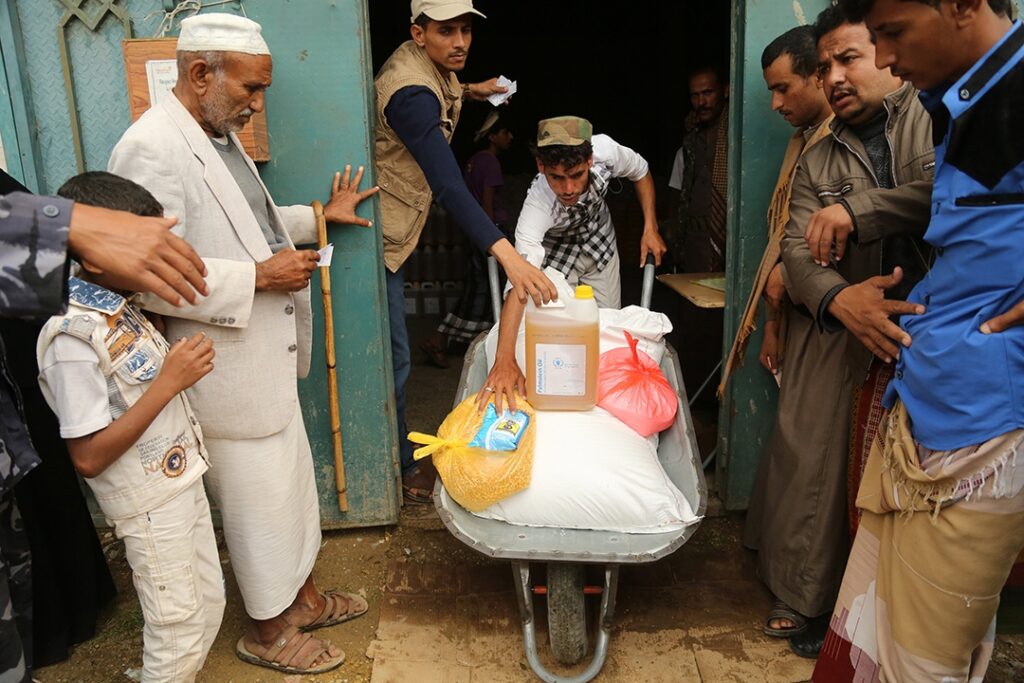 This is The Latest on Yemen’s Hunger Crisis

Do you know what percentage of families right now are coping with hunger in Yemen?

For the first time in almost two years, World Food Program USA has gained access to the preliminary results of a nationwide assessment that paints a picture of what life has become for families in Yemen trapped by conflict.

Here’s what we need you to know:

“Tragically, we see more and more families skipping meals or going to bed hungry, while children and mothers are slipping away with little to sustain themselves,” said Torben Due, the United Nations World Food Programme’s head of operations in Yemen. Unfortunately, that’s not the worst of it. That percentage is actually on the rise, according to the U.N. World Food Programme, the Food and Agriculture Organization and UNICEF. Meanwhile, incomes have fallen, causing more than half of all households to buy food on credit.

With its current level of support, the U.N. World Food Programme is providing food assistance to nearly 7 million people across Yemen — 58 percent of those who go to bed hungry. This includes vital nutritional support for nursing and pregnant women as well as children suffering from malnutrition at rates that in some areas exceed “emergency” thresholds.

World Food Program USA urgently needs your help now. Yemen is one of many countries around the world where conflict is pushing more and more people into hunger. We here in the United States have the power to do something about it.

Be a lifeline to children and families on the frontlines of war and natural disaster.