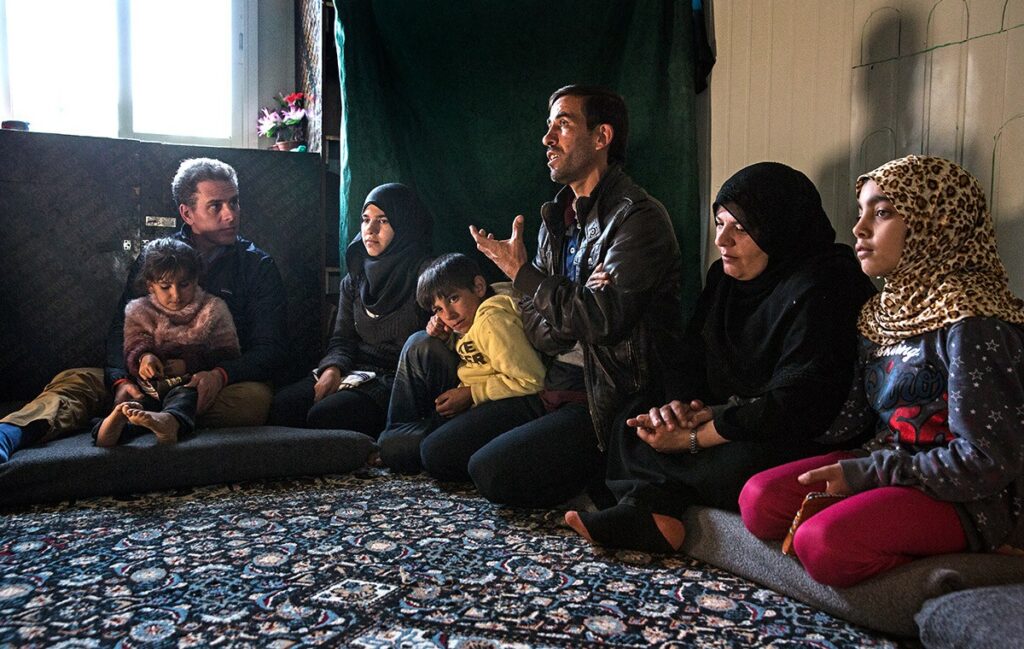 In recent years, the world has seen a dramatic increase in protracted conflict and displacement. Global forced displacement, already at the highest levels since World War II, continues to increase. By the end of 2015, more than 65 million people worldwide had been forced to flee their homes as a result of conflict, persecution, and violence. Adapting to this “new normal” of protracted manmade crises, humanitarian emergencies have increasingly been defined by three key features:

First, while donor nations have stepped up their support in recent years, increasing resource deficits are the product of humanitarian needs growing at a faster pace than donor funding. In 2016 the global humanitarian appeal — the annual assessment of global funding requirements to address the immediate needs resulting from extreme events around the world — was funded at 52 percent, with $11.8 of $22.9 billion provided by donors. The 2016 funding gap of $10.7 billion is larger than the entire 2012 humanitarian appeal.

Meanwhile, the number of people who are acutely food insecure in the world rose from 80 million in 2016 to 108 million in 2017 — a 35 percent increase in a single year. In this same year, the U.N. released its largest-ever global humanitarian appeal, seeking support for 92.8 million people in 33 countries. For emergency food assistance to be effective, we must ensure a higher level of multi-year funding that is more predictable and flexible and that meets immediate global humanitarian needs. *A child from Pajok, South Sudan wearing an arm band signifying his refugee status after his family fled to Uganda to flee the violence.

Second, countries hosting refugees — often middle-income and developing countries themselves — are on the frontlines and under tremendous strain to meet the needs of those seeking assistance while also addressing the basic needs of their own populations. By the end of 2015, the 10 countries hosting the largest numbers of refugees were in developing regions. Five of these were in sub-Saharan Africa. Increased private sector investment in job creation is required — as well as an expansion of bilateral and multilateral financial institution support to middle income countries — to drive economic growth and create jobs for refugees and host-country populations. This will support livelihood creation and promotion of self-reliance, reducing prolonged dependency on external assistance. These countries must be seen as providing a global public good. Finally, the average length of displacement for refugees has grown to 17 years and the numbers of refugees repatriating has declined to the lowest level in over 30 years. Despite the protracted nature of many of the world’s conflict-related crises, humanitarian assistance has been focused primarily on immediate lifesaving activities.

Still, it is clear that assistance can no longer be framed with a short-term lens alone. We must ensure greater coherence of emergency and development efforts to strengthen local capacity to address recurring and protracted crises through investments in areas such as preparedness, disaster risk reduction and strengthening resilience to future shocks.