The Private Sector Can Play a Role in Easing World Hunger 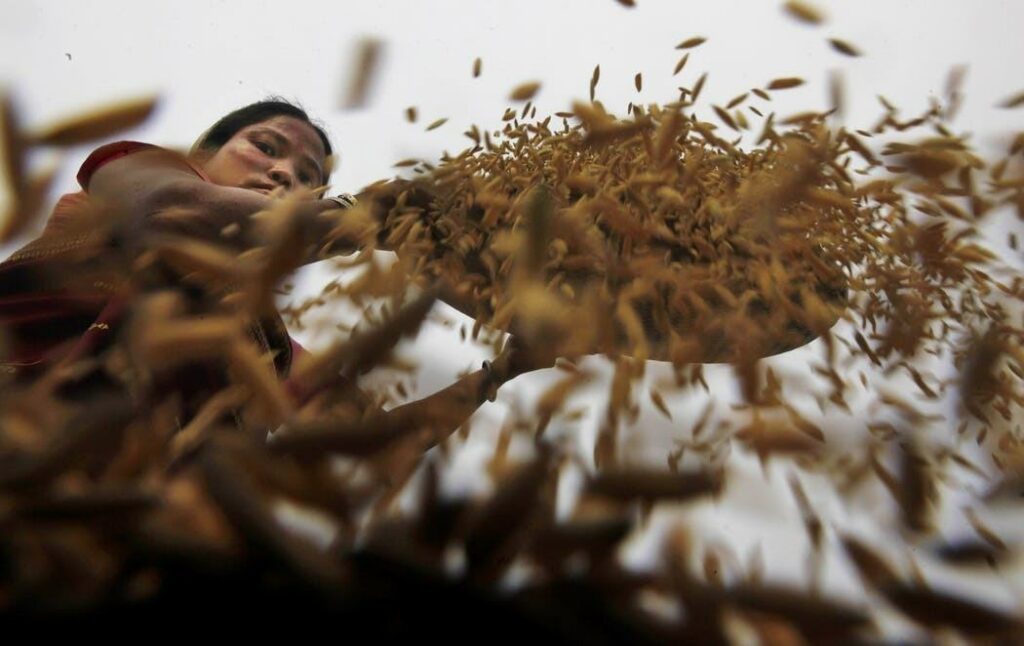 By Rick Leach and Mark Kennedy

This article originally appeared in the Star Tribune.

One of every nine people in the world is hungry. Globally, hunger trend lines are moving in the wrong direction for the third consecutive year, with new evidence indicating a rise in world hunger to an estimated 821 million people, up from approximately 804 million last year. This latest assessment confirms the ongoing threat to food security and development gains across much of the planet.

This rise in global hunger after nearly a decade of steady progress — which saw the number of hungry people worldwide fall by almost 20 percent, from 945 million to 784 million between 2005 and 2015 — is driven in large part by a rise in conflict, especially in the Middle East and Africa.

Today, we have more people displaced by violence, conflict and persecution than ever before. And, while war and conflict remain significant drivers of hunger and poverty, food insecurity can also be a driver of instability.

The humanitarian crises in Syria, Yemen, South Sudan, Nigeria and Myanmar, among others, have produced previously unforeseen levels of forced migration, with many families unsure where they will get their next meal.

There is great urgency to respond to the hunger crises we face today. We have a moral obligation to ensure that people around the globe do not suffer from malnutrition. It is also in our own interest to alleviate hunger and ensure that it is not used as a weapon to coerce people into political submission or to force migration of certain groups out of their homes.

We have the tools to solve this problem. We can help farmers increase their productivity, providing access to markets and creating a stable source of economic growth for small communities. We can ensure that young children and pregnant mothers receive proper nutrition, preventing irreversible physical and cognitive damage. And we can ensure that humanitarian interventions become opportunities to further sustainable development.

As argued at the recent Food Security Summit hosted by the Economic Club of Minnesota, reversing the trends in global hunger requires that we all step up to play a part. Humanitarian crises will not be solved or prevented by humanitarian organizations alone. The private sector has a critical role to play.

Minnesota-based companies are already playing a lead role in addressing food insecurity around the world. Companies such as Cargill, General Mills and Land O’Lakes are investing their dollars and, importantly, their expertise in this fight, because they know their efforts are a benefit to society; feeding a hungry world and promoting proper nutrition also yields dividends in terms of a new generation of future consumers beyond our borders and more stable local communities.

Cargill, the U.S. Agency for International Development (USAID) and the World Food Programme help source fresh fruits and vegetables for school meals in more than 100 classrooms across Honduras from local Honduran farmers. The innovative homegrown school meals initiative is active in 46 countries.

Land O’Lakes supports Land O’Lakes International Development, a nonprofit that has worked with USAID’s Farmer-to-Farmer Program since 1987, deploying volunteer agricultural experts to 27 countries in support of food security. These volunteers — including Land O’Lakes staff and cooperative members — work with local farmers to enhance production methods, team up with processors to implement food safety protocols, and partner with local agribusinesses to help them grow.

When the public and private sectors work together, we come closer to reaching long-term solutions toward alleviating world hunger. It is in this same spirit that we call on all Americans to recognize their role in this fight.

Together, we can unite around this common goal, creating hope, opportunity and stability in this turbulent world.

*Mark Kennedy is chairman of the Economic Club of Minnesota, president of the University of North Dakota, and author of “Shapeholders: Business Success in the Age of Activism.”

*Richard Leach is president and CEO of the World Food Program USA. This commentary is based on remarks at a recent Economic Club of Minnesota event.

Special Interests:Agriculture,Conflict,Emergency Response
Share this story
<< Read the previous story: What Got You Here Won’t Get You There: Hunger in Latin America
Read the next story: Food Waste vs. Food Security: A Conversation With Karl Deily From Sealed Air >> 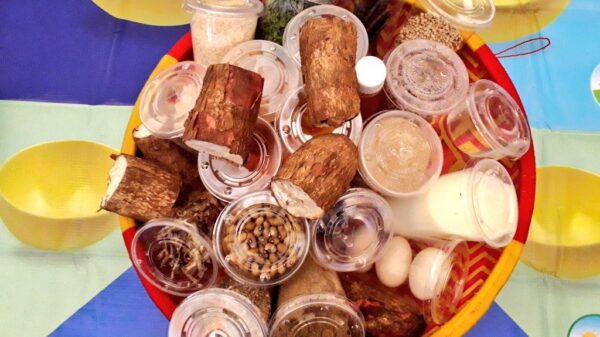 Stepping Up to the Growing Hunger Emergency in Yemen
Explore About Us WFP's Work U.S. Policy Blog Podcast
Get Involved Start a Fundraiser Be a ZeroHunger Hero SharetheMeal App Corporate Partnerships Foundations
Donate