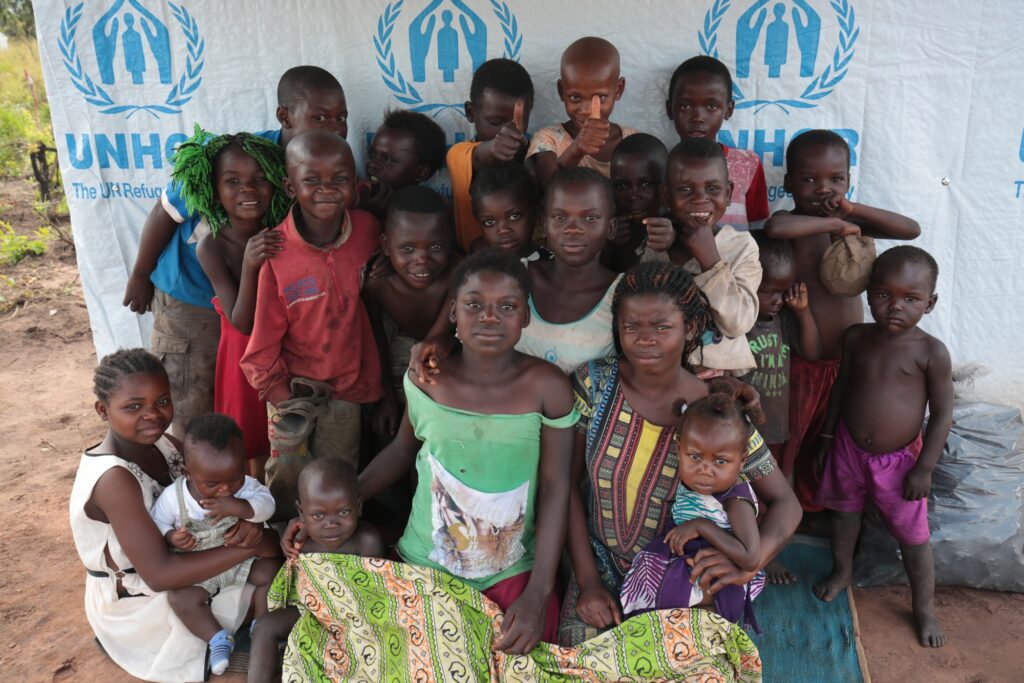 The Ripple Effect of Global Instability and the Humanitarian Response

A haunting photo of an emaciated 7-year-old girl, Amal Hussain, pushed Yemen into the spotlight in 2018. She became a symbol of the millions of Yemenis who were pushed into starvation by war, but died from malnourishment shortly after her photo was taken, at a refugee camp about four miles from the hospital where she was treated. Amal had been discharged to make room for new patients and her parents didn’t have enough money to take her to another hospital 15 miles away.

A new year often prompts reflection on the one that just ended. Last year, we saw many unwelcome records: over 68 million people were displaced from their homes because of violence, conflict and persecution – more than in the aftermath of WWII; the number of chronically hungry people rose for the third year in a row, reaching 821 million; and 18 million people in Yemen alone are facing crisis levels of hunger due to conflict. 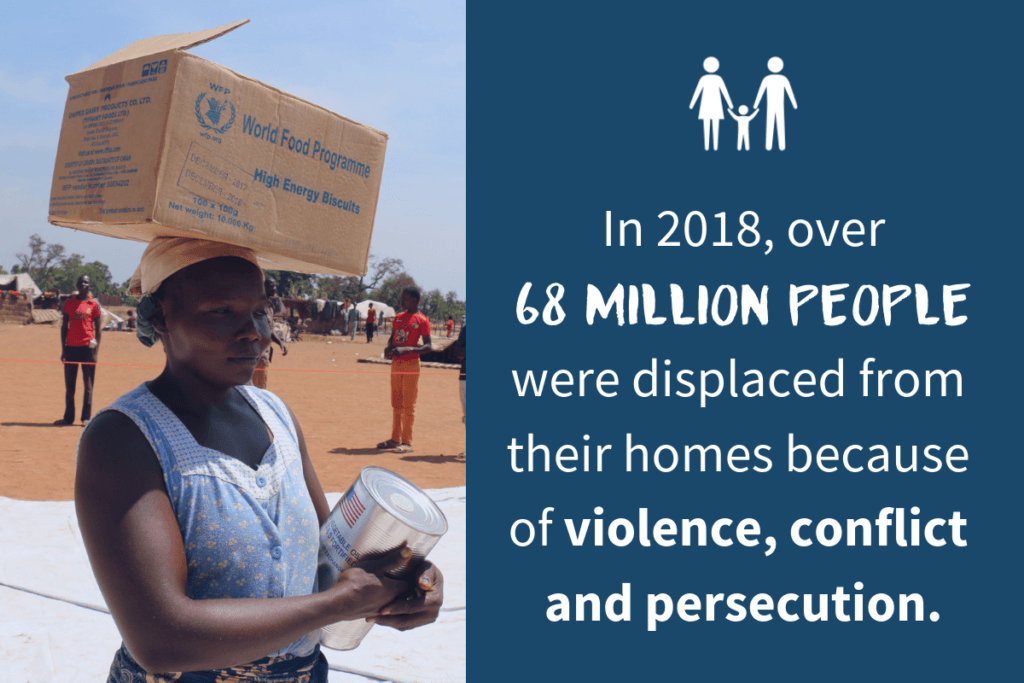 To be sure, these numbers would be far higher without the lifesaving and stabilizing assistance provided by humanitarian organizations around the world. As noted by Mark Lowcock, United Nations under-secretary-general for humanitarian affairs and emergency relief coordinator, “The humanitarian system is the most effective and impactful it has ever been. We are better at identifying different groups’ specific needs in crises and quicker to respond when disasters strike.”

Yet humanitarian assistance can only do so much when crisis is created by conflict and war. These manmade, and thus preventable, crises are becoming longer, devastating economies and livelihoods and forcing formerly stable families to flee their homes. Today, the average length of a humanitarian crisis is nine years and refugees spend an average of 17 years in camps. To respond to these discouraging trends, humanitarian organizations like the World Food Programme (WFP) have quickly transformed their programming to meet vulnerable people’s immediate needs and, at the same time, develop long-term solutions for them and their host communities.

Long-term emergencies tend to produce ripple effects that last generations, denying children, especially, of an education, a safe home, a joyful childhood and opportunity. Each moment a community spends in conflict further jeopardizes its future and, in an increasingly connected world, further threatens regional and global stability. We can no longer afford to be purely reactionary; we must begin stemming the tide of unrest by tackling the root causes of instability now. 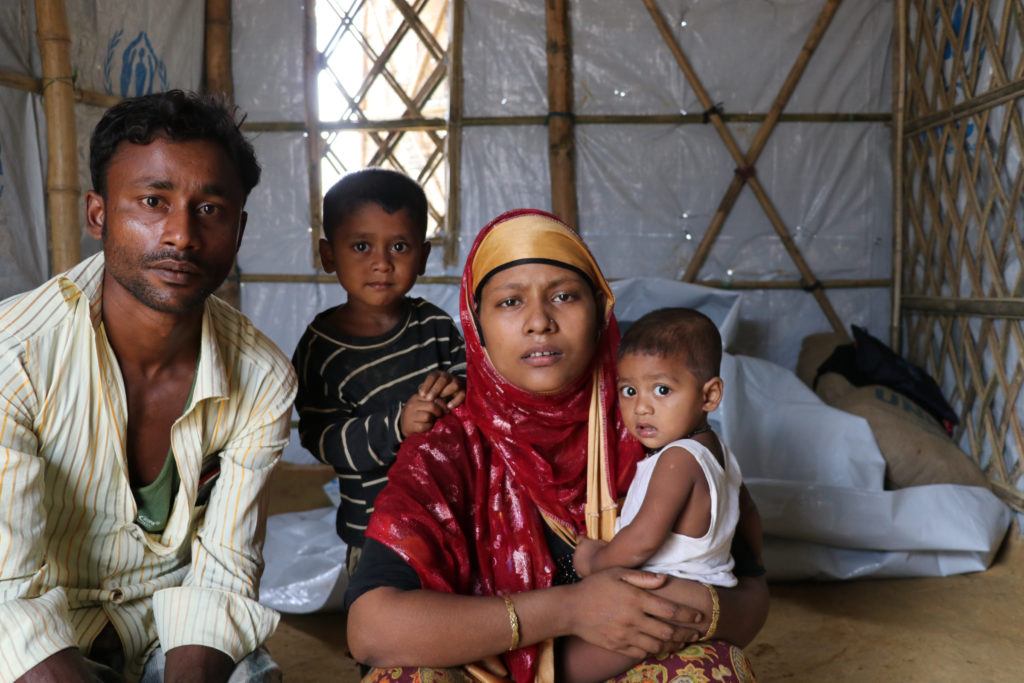 In 2019, the international community seeks $21.9 billion to assist almost 94 million people around the world in need of humanitarian assistance in one form or another—needs that have more than doubled since 2012. WFP alone, the world’s largest, hunger-relief agency, faces total needs exceeding $9.7 billion – most of it for conflict areas like Syria, Yemen, South Sudan and Myanmar.

On its surface, these numbers sound almost unattainable. To put it in context, however, it’s important to note that less than 1 percent of the U.S. government budget goes to foreign assistance and $9.7 billion is near the revenue that Walmart makes in a single week. Through small steps and in partnership with national governments, private organizations and individuals around the world, we can reach these goals.

Over the decades, we have seen the difference that humanitarian assistance can make country-by-country, from increased school enrollment and literacy rates, to improved harvests for small-scale farmers to community infrastructure that can better withstand droughts and floods. 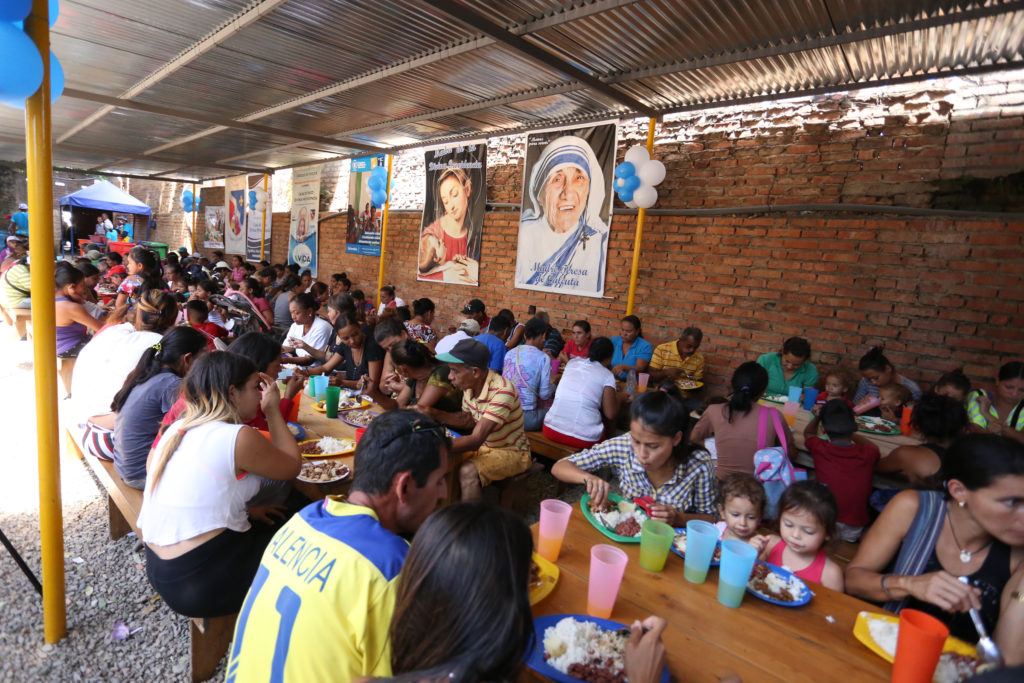 In 2017 and into 2018, donors responded to the humanitarian community’s call for increased assistance to avert famine in four countries teetering near the edge: Nigeria, Somalia, South Sudan and Yemen. As we look ahead to 2019, we know the threat of famine in these nations remains, and that 83 million people across 46 countries – a 75 percent increase from 2015 – need emergency food assistance because of conflict.

We also know that most of these crises will not be solved in a matter of days or weeks. But as past years have proved, donors are committed to helping WFP end hunger for the long haul. With a continued sense of urgency, commitment and shared values for helping people in need, we can reach millions suffering from hunger, disaster and war. Together, we can create happier endings for families like Amal’s, by ensuring they have the what they need to survive a crisis and emerge on the other side, healthy, resilient and ready to rebuild their lives.