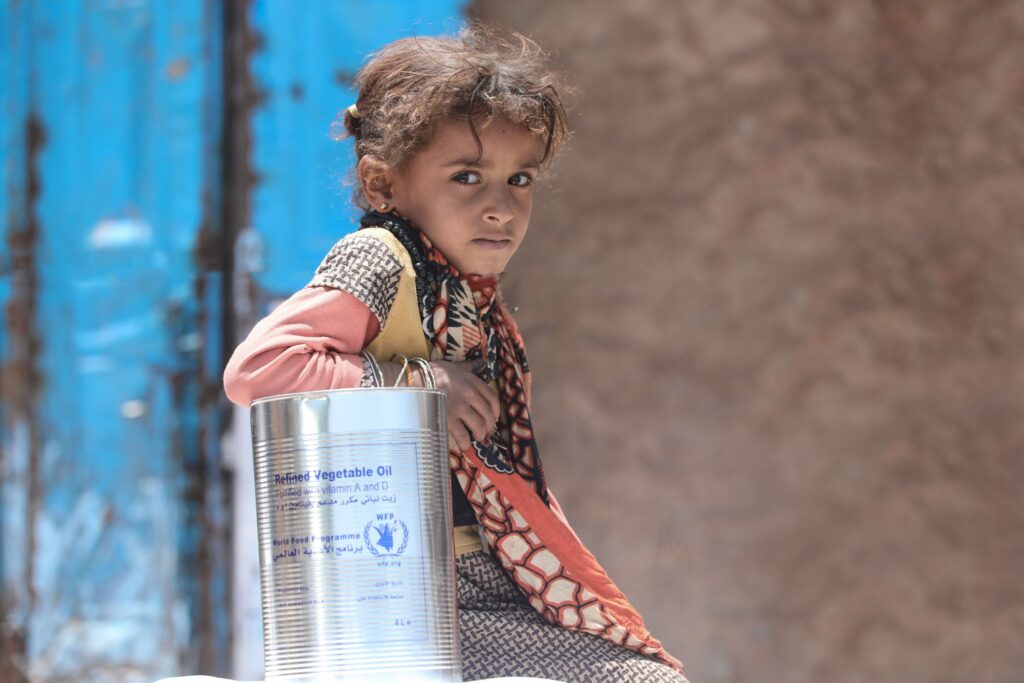 The Worst Hunger Crisis in a Century to Hit Yemen

Yemen has become the world’s worst humanitarian crisis. News outlets like The New York Times, BBC and CNN are reporting that Yemen is on the brink of famine – one that could become the world’s worst in 100 years. Eighteen million people don’t know where their next meal is coming from and 400,000 children under five are severely malnourished. The situation is dire, and if things don’t change soon, it will get worse.

“There is now a clear and present danger of an imminent and great, big famine engulfing Yemen,” Mark Lowcock, UN under secretary for humanitarian affairs, told the Security Council. This famine, he said “would be much bigger than anything any professional in this field has seen during their working lives.”

Hunger in Yemen is a direct result of war that has been ravaging the country since 2015. It’s destroyed infrastructure and the economy, and prevented humanitarian assistance from reaching the people who need it most. Soaring food prices have made the cost of a meal out of reach for most – one simple meal is 36 percent of an average Yemeni’s daily income. Violence is ongoing and could soon push the nation into full-fledged famine.

Families are struggling to survive. People have little to no income. Many children are not in school. Evidence of hunger is everywhere. In many places, women are begging on the road—often mothers desperate for money to feed their children. And children are dying.

The New York Times recently told the story of Ali al-Hajaji, who lost his four-year-old son to hunger, and his three-year-old son is hanging by a thread. Without work and with inflated food prices, he’s been unable to buy food. He had to borrow money just to get his son to a hospital for a chance to survive.

Ali is just one of millions of parents struggling to feed their children. Hospitals in Yemen are filled with children suffering from malnutrition, children who have become the innocent victims of this adult war. Every ten minutes, a child in Yemen dies of preventable disease. Should famine strike, “We are literally looking at hundreds of thousands of people, maybe even millions, who may not survive,” Lisa Grande, UN humanitarian coordinator in Yemen told The Guardian.

WFP is currently providing lifesaving food to 8 million severely hungry people in Yemen each month, but should the situation deteriorate, nearly 12 million could face famine. The humanitarian agency is doing everything it can to scale up and adapt its response to avert famine and save people’s lives. 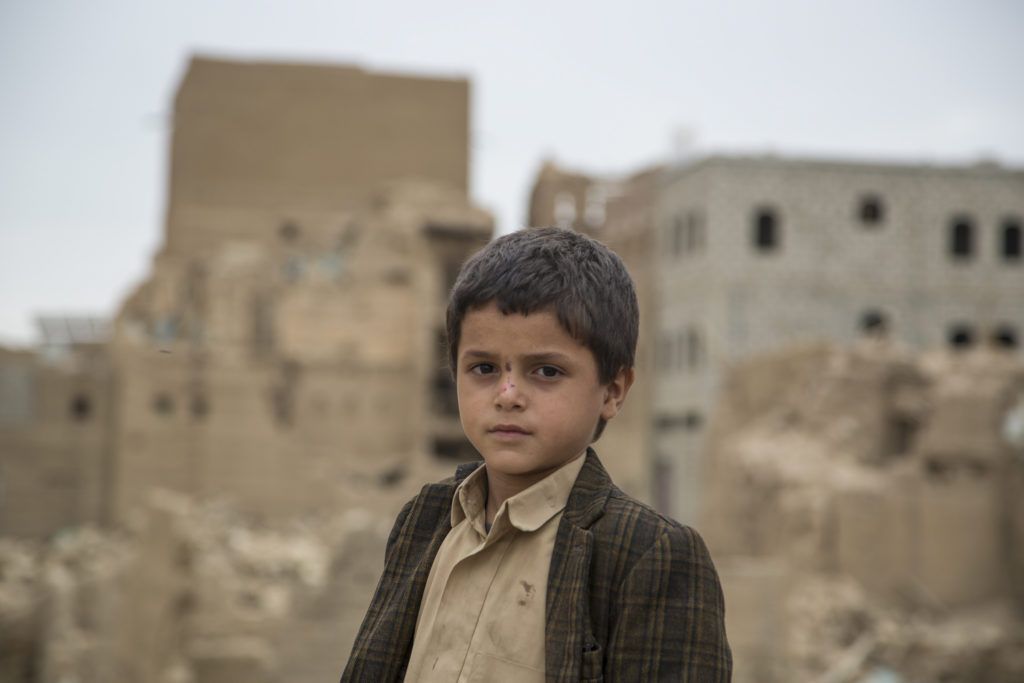 Hope lies in the dreams of Yemeni children that remain undaunted by war. Children like Ahmed, a seven-year-old in Sa’ada who – even while standing in the rubble of what was once his neighborhood – believes in a brighter future. He says he wants to be a doctor someday.

Peace in Yemen will give Ahmed the chance to achieve his goals and bring millions of Yemeni children the opportunity to grow up, rebuild their country and create a better world, free from hunger.