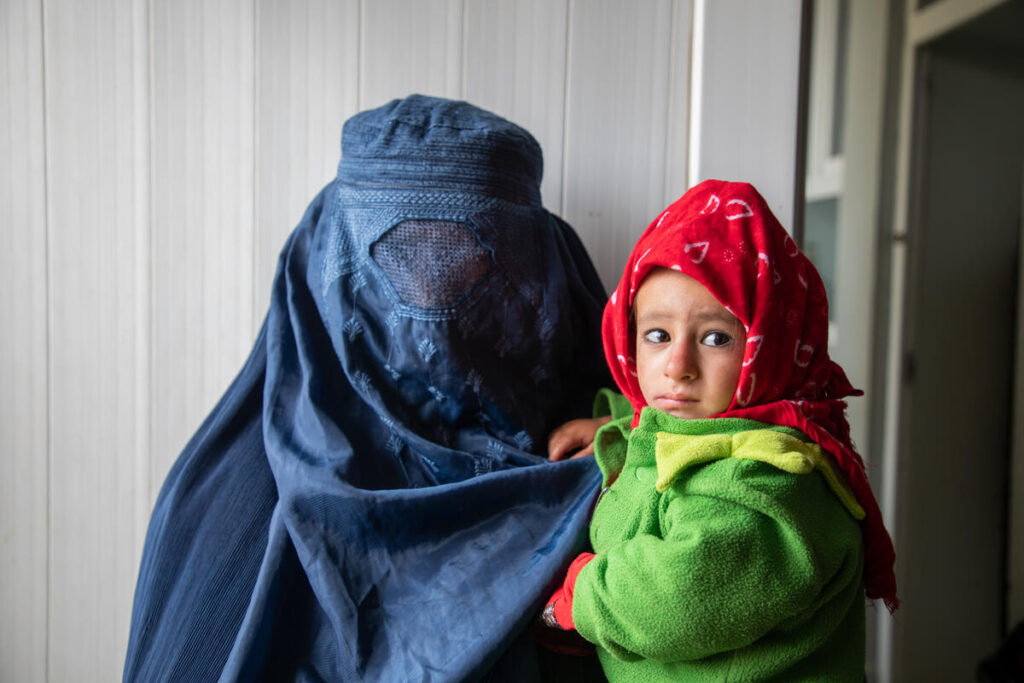 Over the last four months, Afghanistan has become the world’s largest humanitarian crisis. More than 20 million Afghans are in extreme states of hunger. Jane Ferguson, a freelance journalist, recently visited a hospital in Kabul, where 17 babies lay beside one another on small beds, their bony elbows touching. Her first-person account in The New Yorker is heartbreaking. Today, with winter reaching its peak, millions of people are at risk of starving. Bad weather has canceled flights and blocked roads, including Salang Pass, which is a major gateway to the north. The race is on to deliver food to those who need it most, and we plan to reach 12 million of them.

Jane’s reporting brings the sights, sounds and smells of their plight to our doorstep: “The infants often weigh less than four pounds when they arrive in the neonatal intensive-care unit. Pregnant women across Afghanistan are increasingly malnourished, and their bodies, unable to carry their babies to full term, give birth prematurely. Meagre diets then leave new mothers unable to breast-feed…About a third of the children who arrive at the unit do not survive.” 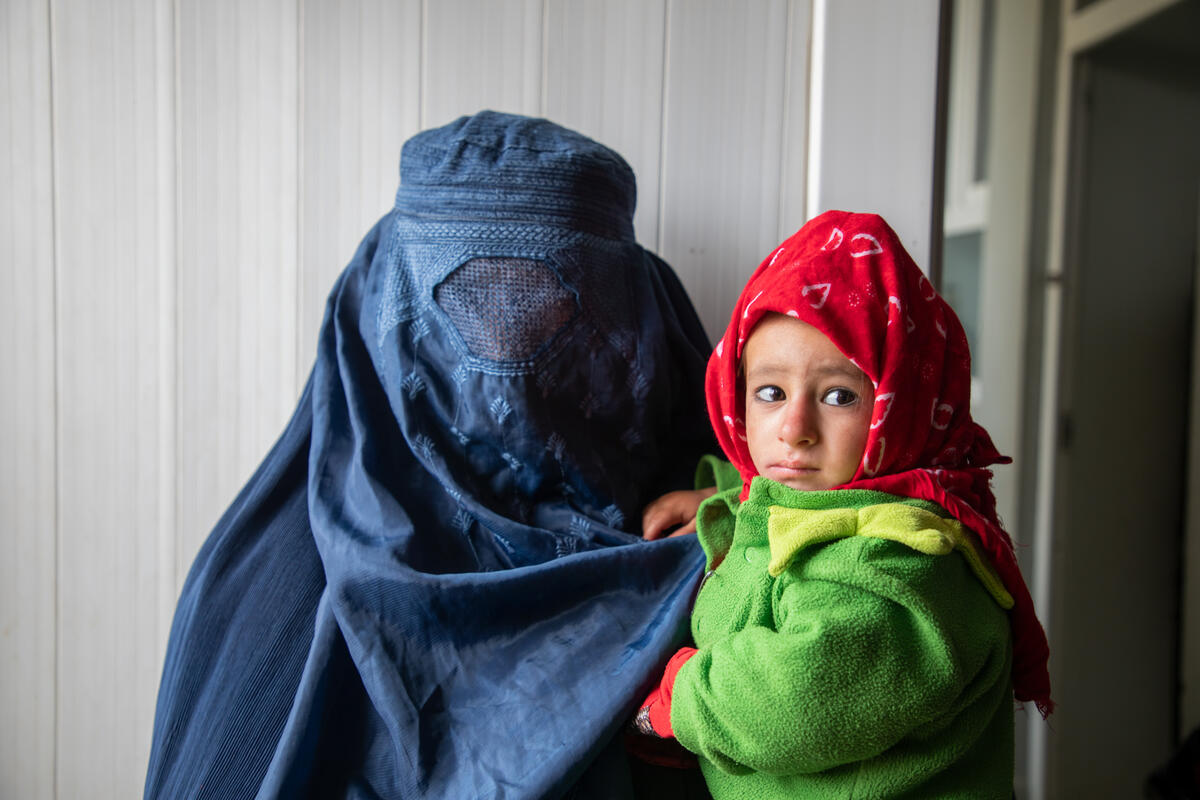 Children are among the most vulnerable groups in Afghanistan as the crisis worsens. Nearly 4 million children face severe hunger and the life-threatening consequences of malnutrition.

Despite the glaring and widespread suffering, Jane recounts conversations in which Taliban leaders deny the humanitarian catastrophe threatening the country. The real culprits they say (and others agree), are corruption and the absence of a “self-sustaining economy, which has now resulted in financial free fall—unpaid workers, starving families. The country’s government remains chronically aid-dependent and unable to generate significant tax revenue. As Afghanistan’s economy implodes, the achievements of the past two decades in areas such as healthcare and education are collapsing, as well…Aid officials from the U.S. and other countries have long argued that rank corruption in the Afghan government has derailed development efforts. In 2020, the anti-corruption group Transparency International ranked Afghanistan the fifteenth-most corrupt nation on earth, tied with the Republic of the Congo and Turkmenistan.” 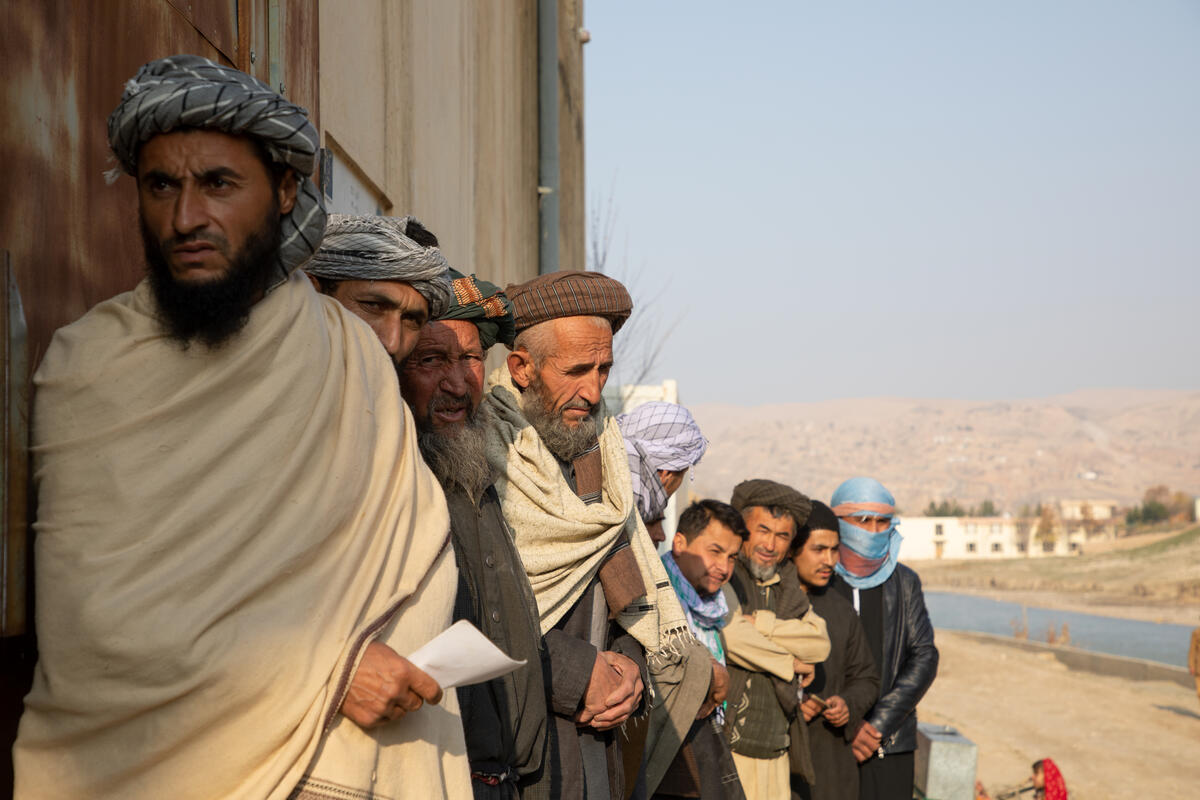 Afghanistan is on the verge of economic collapse. Families have been pushed to the limit with no food, jobs, income or cash to survive the bitter winter.

“The international community, [over] the last 20 or 30 years, has done a disastrous job here—75 percent of the economy is based on outside funding,” said David Beasley, the executive director of the United Nations World Food Programme (WFP), which served 8 million Afghans in December 2021.  The U.N. World Food Programme has a network of 86 cooperating partners across the country and has continued to deliver aid across all 34 provinces despite the political and economic upheaval.

Jane notes that the United Nations is calling for nearly $5 billion dollars for humanitarian agencies to continue their lifesaving work in 2022. It’s the biggest ever global appeal for a single country, larger even than for conflict- and hunger-stricken nations such as Yemen and Somalia. Our portion – $2.6 billion – works out to just .30 cents per person, per day. 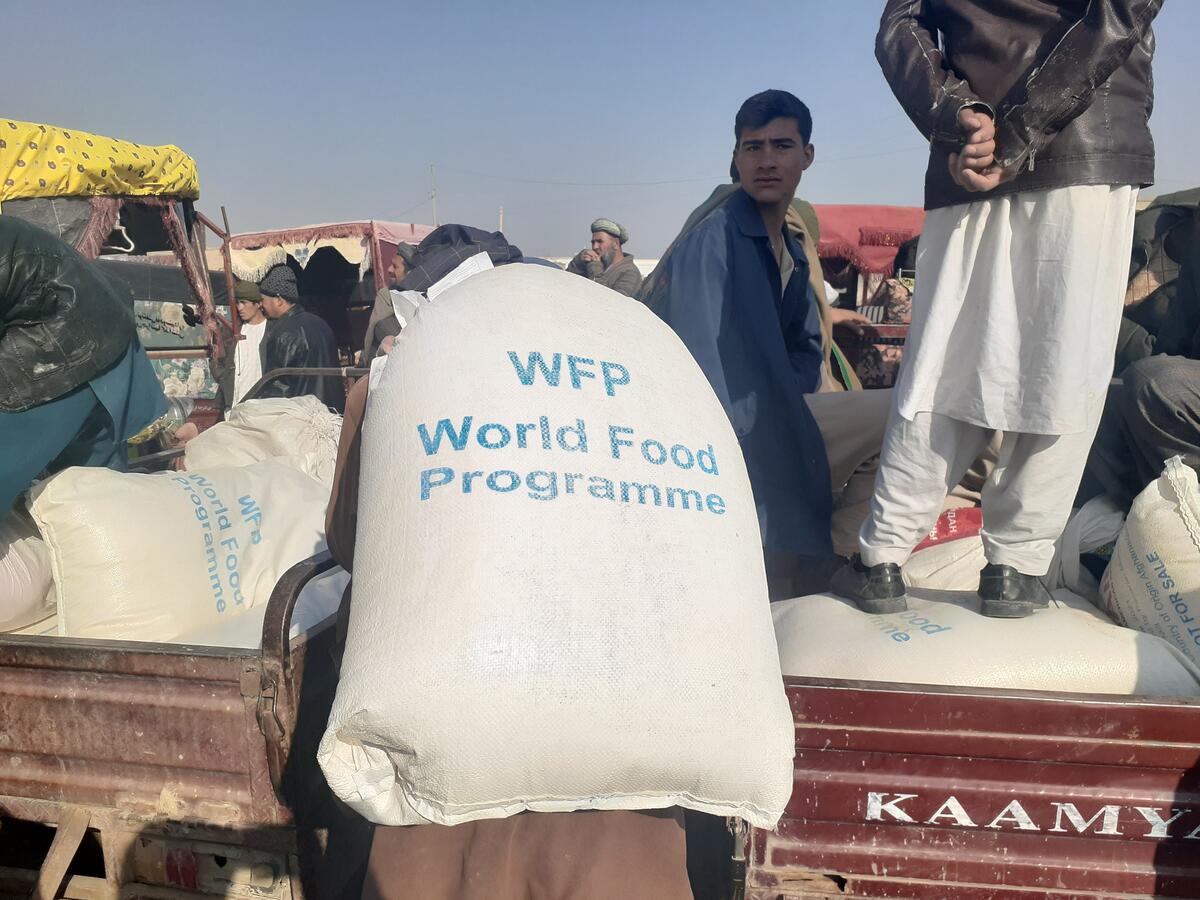 Jane describes the scene at one of our food distribution centers: “The U.N. World Food Programme has opened multiple food-distribution centers across the country for Afghan civilians. In the Khushal Khan neighborhood of Kabul, Taliban guards held back dozens of men who waited in line at one of the sites, shuffling forward with U.N. registration cards and Afghan I.D.s in their hands. Women, who receive food first, had come and gone earlier that morning. Each family was given a ration designed to last for two months: 220 pounds of wheat flour, 2.5 gallons of cooking oil and 37 pounds of soybeans.” 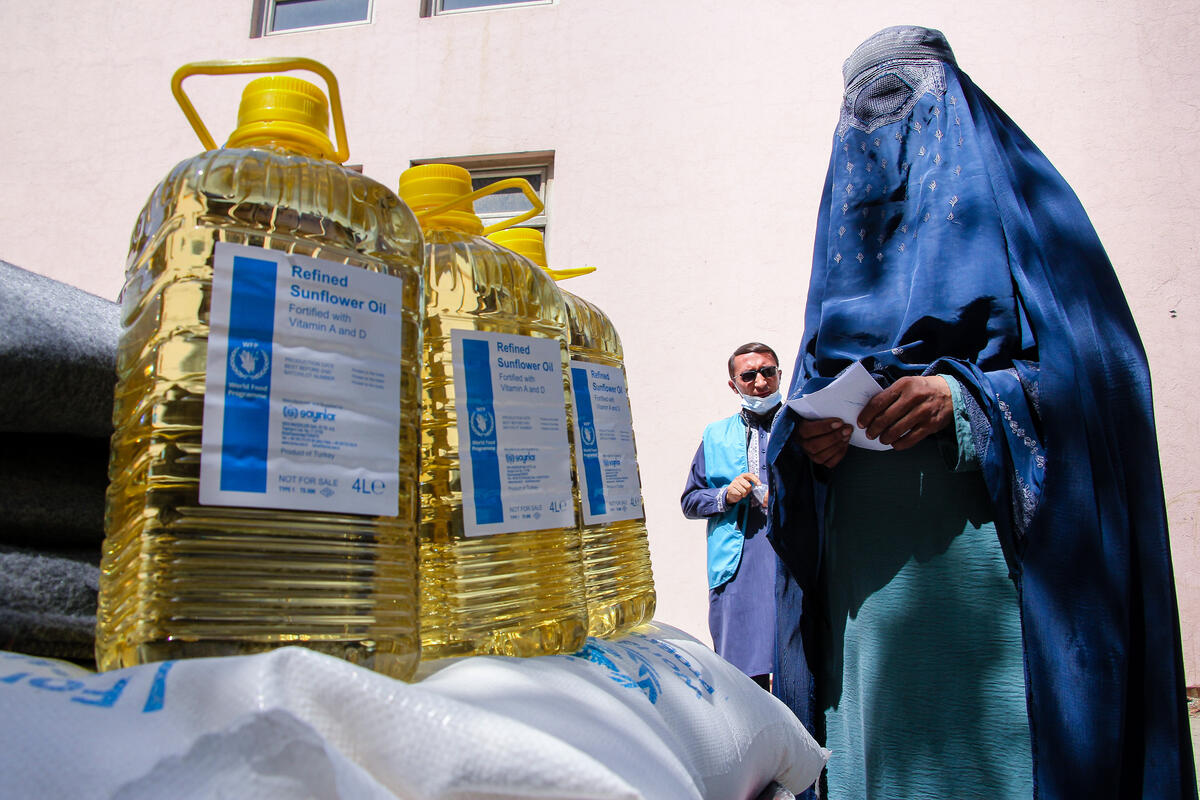 More than half of the people WFP assisted in 2020 and 2021 were women and girls. WFP continues to advocate for girls’ access to education and vocational training for women.

In the far west city of Herat, Jane encountered much the same scenes: dozens of children being treated for malnutrition at the only functioning feeding center operated by Doctors Without Borders. It’s beyond its capacity, multiple infants share small beds, and nurses hand out plastic cups filled with high-nutrient milk to underweight mothers. In the hospital yard, prefabricated trailers are turned into makeshift wards.

With freezing temperatures and fuel and food prices spiking, Afghan families have been pushed to the limit with no jobs, income or savings to survive. We urgently need help from generous readers like you to raise enough money to save these innocent lives.

Just $75 dollars can provide an emergency box of food that can feed a family of five for an entire month in places like Afghanistan. Please give today.

The original version of this story was written by Jane Ferguson and appeared in The New Yorker ©, Condé Nast, on January 5, 2022.