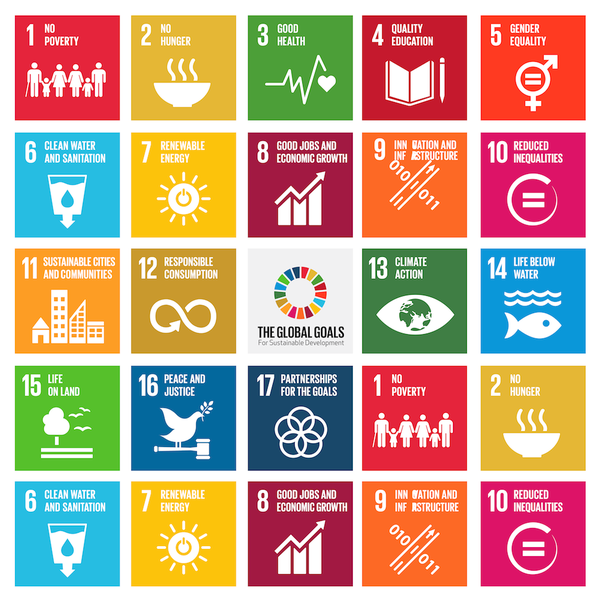 The 17 SDGs and What They Mean for Global Hunger

Today at the 70th session of the U.N. General Assembly in New York City, the United Nations formally adopted a new set of Sustainable Development Goals that will unite world leaders over the next 15 years toward the common goal of social progress.

The 17 SDGs—as they’re commonly called—cover a broad range of goals, from improving access to education and health care to protecting the environment against climate change. 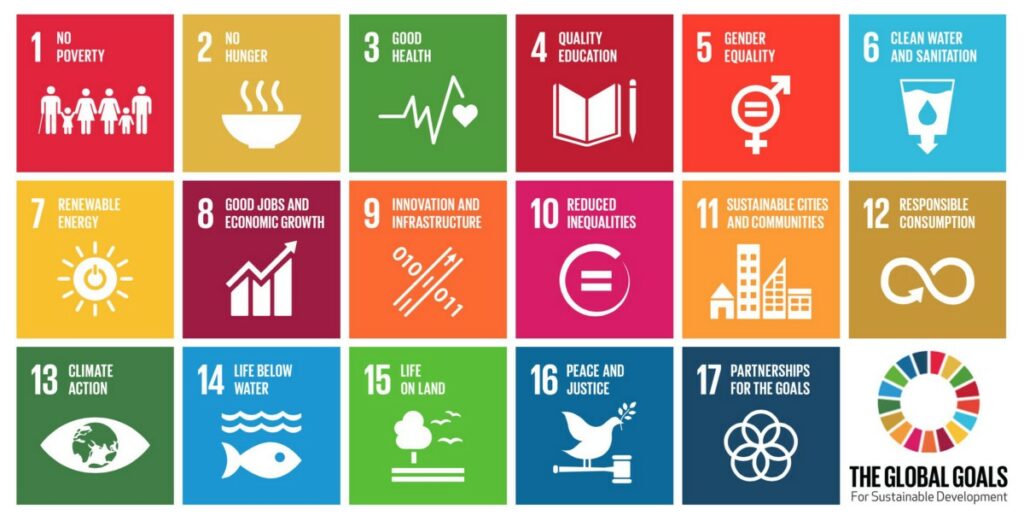 One of 17 global sustainable development goals adopted by the United Nations, goal 12 aspires to halve global food waste and food losses by 2030. (©globalgoals.com)

Here at World Food Program USA, we’re especially interested in the first two goals: Ending poverty and solving hunger. The world’s future success will largely rest on the achievements we can make toward these two goals.

While extreme poverty rates have been cut by more than half since 1990, one in five people in developing countries still lives on less than $1.25 a day.

And poverty doesn’t just mean a lack of income or livelihood. It manifests itself as malnutrition, social discrimination, financial exclusion and a limited access to education. But with a relatively small investment, the world could eradicate poverty for good. For just $160 per year for each person living in extreme poverty, the U.N. estimates that we could eliminate poverty and chronic hunger by 2030.

Now is the right time to rethink how we grow, share and consume food. Agriculture is the single largest employer in the world, providing livelihoods for 40% of the entire population. For poor, rural households, agriculture remains the largest source of income and job opportunities. But climate change is increasingly threatening our global food chain, resulting in volatile weather patterns and more frequent natural disasters like drought and flood.

In order to adequately nourish today’s 795 million hungry people as well as the additional 2 billion people expected by 2050, we will need to profoundly change our global food system so everyone has a seat at the table.