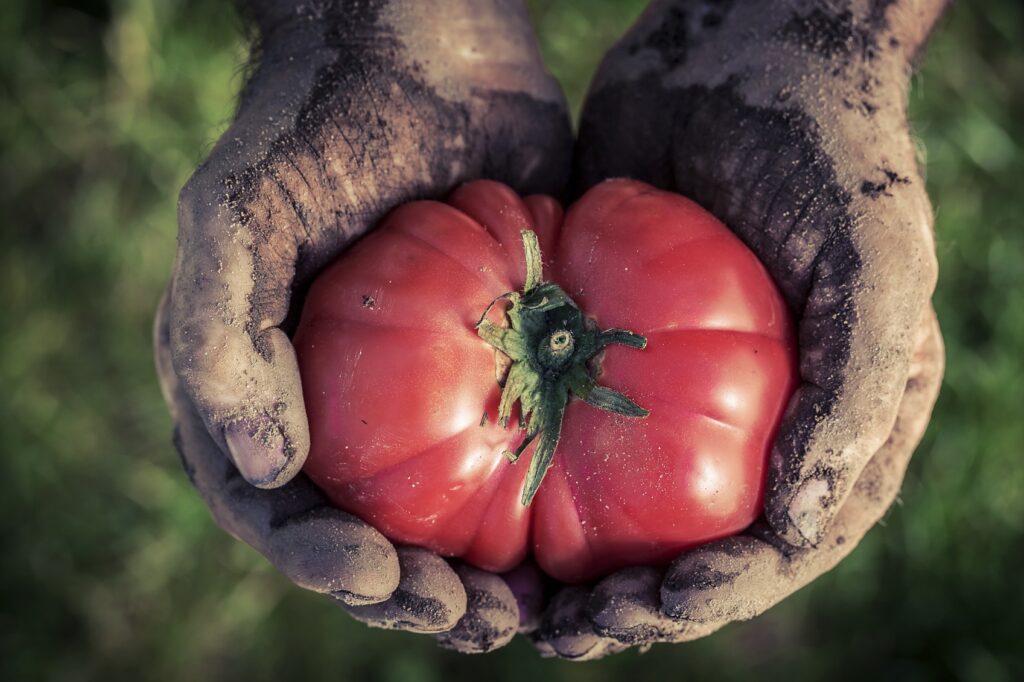 What does food waste have to do with childhood malnutrition? Consider these two facts:

The United Nations World Food Programme (WFP) is working to solve both problems simultaneously.  In a Kenya pilot program, vegetables that were previously thrown away purely for their looks were transformed into nutritious school meals.

School children enjoy a lunch made with salvaged vegetables.

Each day, 83 tons of produce grown on Kenyan farms is rejected after being deemed aesthetically imperfect for export. That’s the equivalent of 600,000 tomatoes — ugly but edible — which mostly end up in landfills.

“These are vegetables that are either oddly shaped, longer or shorter than the desired size for packaging, or simply blemished, but perfectly nutritious and fit for consumption,” said Dina Aburmishan, a WFP nutritionist in Kenya. 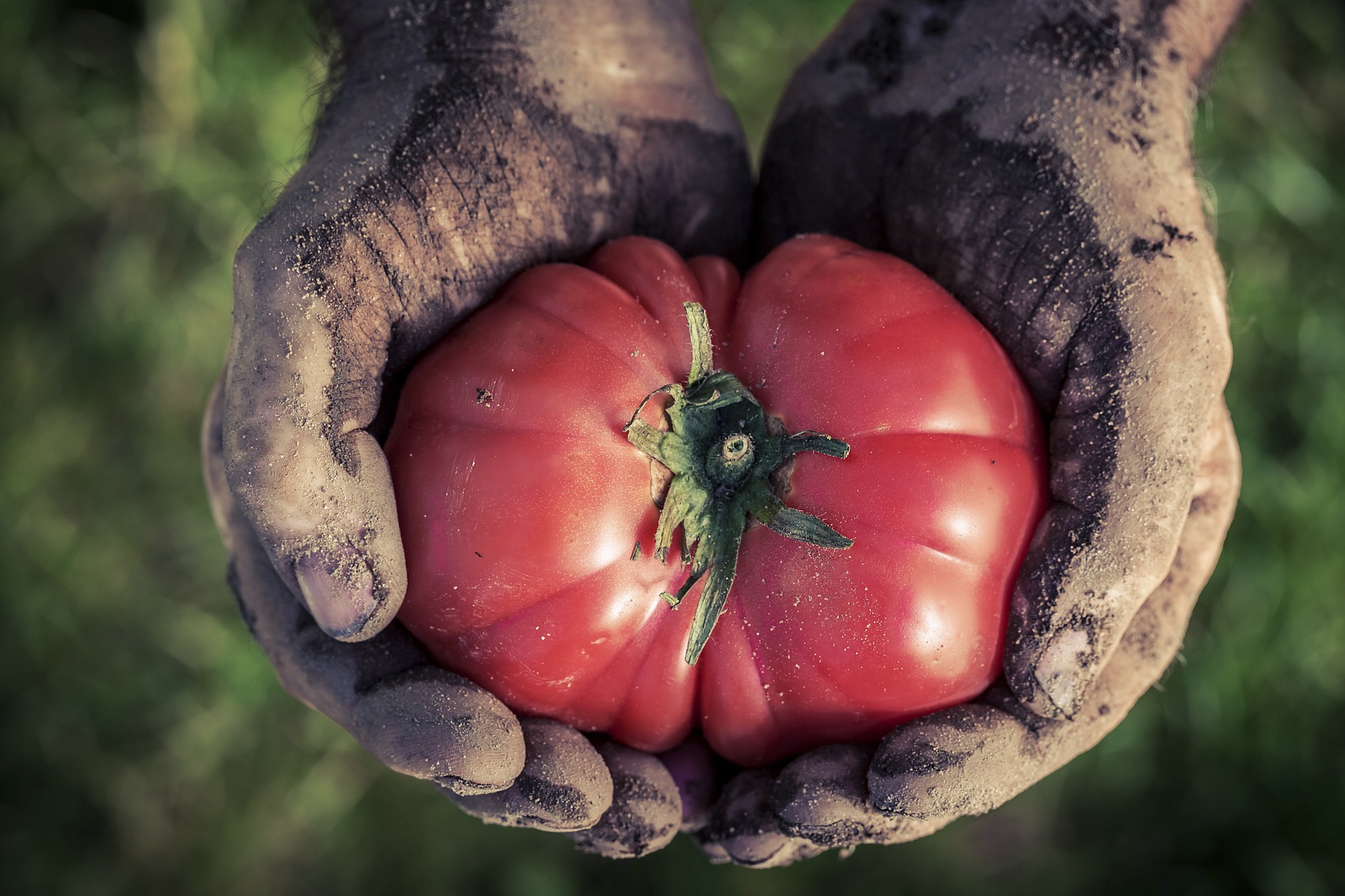 Green beans meant for export, but rejected because of their appearance, are given a second life.

In January of 2017, the U.N. World Food Programme launched a pilot project to change the destination of these ugly vegetables from landfill to lunch, by diverting them into the country’s school meals program at three schools on the outskirts of Nairobi. With the support of WFP’s Innovation Accelerator and the Australian Government, the initiative served the dual purpose of reducing food waste while providing more nutritious meals for disadvantaged children. 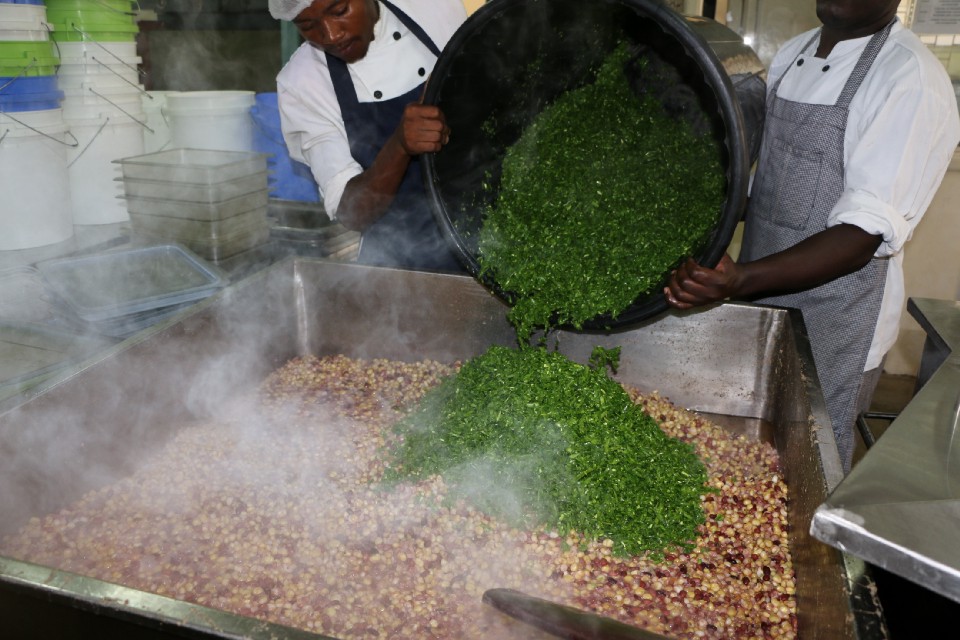 Chefs at Little Bells primary school mix the beans with corn and beans to add flavor and nutrients that would otherwise be wasted.

During the pilot, dubbed ‘Transformers’, the U.N. World Food Programme’s implementing partner, the Dutch company ENVIU, helped connect the project to two companies that supply the European market. Instead of discarding the undesired produce, the companies delivered part of it to The Good Food Company, a Nairobi-based catering company contracted by the U.N. World Food Programme, where it was cooked up and delivered to the three schools.

“Whether in poverty or in plenty, children should go to school,” said Evelyn Mudenyo, director of Little Bells, one of the primary schools that participated in the project.

Evelyn is a firm believer in the power of school lunches to keep kids in school. “Without school lunches, these children would end up on the streets. The green vegetables are a welcome addition — the food is more nutritious.”

The new menu was also appreciated by students. “My parents leave early in the morning and don’t return till evening,” said 10-year-old Caleb. “If I don’t have lunch at school, I won’t eat anything until evening. Vegetables are nutritious and healthy. The plain mix of corn and beans isn’t as tasty.” 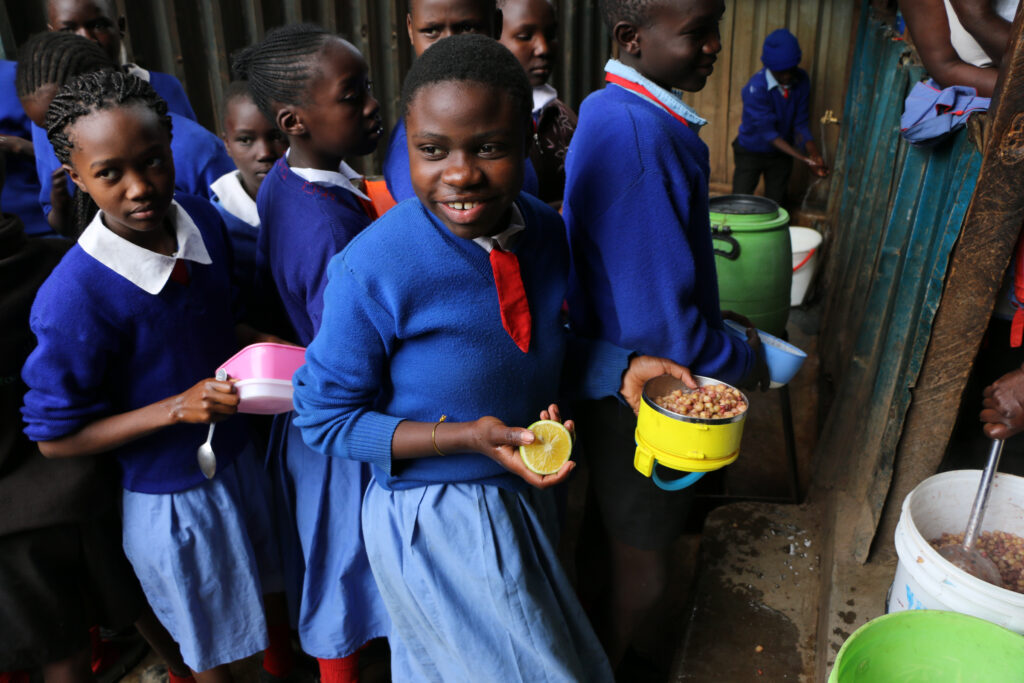 Students collect their lunch, which includes fresh fruit, in a Nairobi school.

While the U.N. World Food Programme tested off-site catering in the first phase, the next step will explore on-site food preparation. This gives schools more ownership of the programs — a prerequisite for the eventual handover.

“One thing we know for sure is that the students like the vegetables,” said Dina. “Now we have to figure out how to harness this wonderful source of cheap, fresh food that is being wasted, in order to supply school meals in an affordable and sustainable way.”

Editors note: Unfortunately, after this pilot, the initiative ran out of funding and couldn’t be carried forward, but the U.N. World Food Programme continues to fight against food waste and loss in myriad other ways.

This story was written by Martin Karimi and originally appeared on WFP’s Insight.

You can find more stories and solutions like these at our childhood malnutrition hub - and support our lifesaving programs.