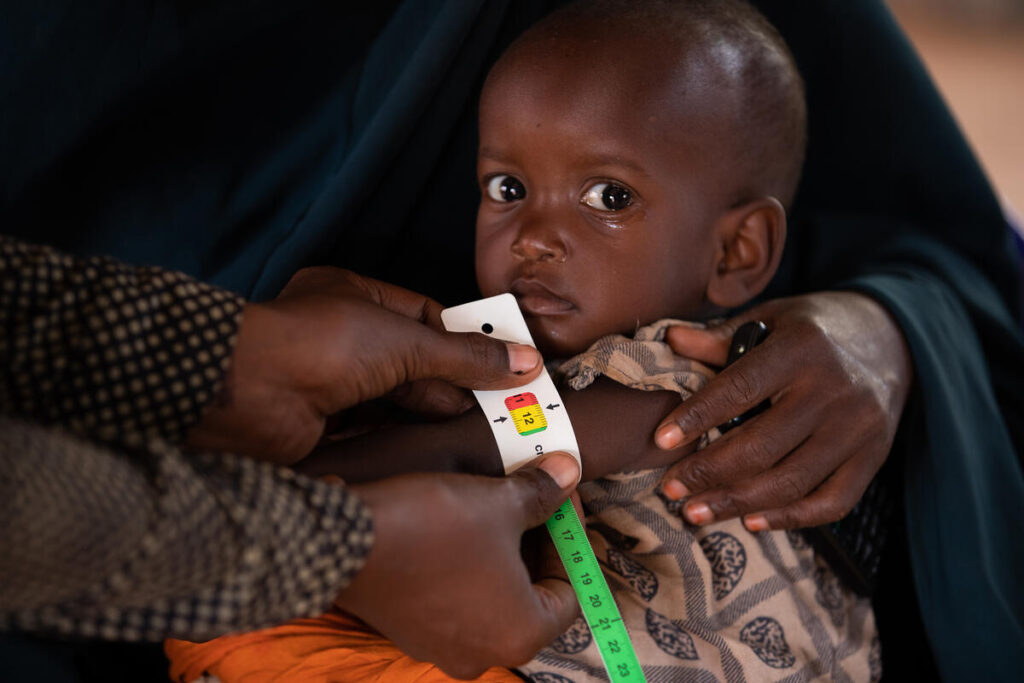 On the Heels of WFP’s Red Alert, United Nations Report Confirms Global Hunger Is at Record Levels and Rising

State of Food Security and Nutrition in the World 2022 warns that 828 million people are hungry as war in Ukraine sends food, fuel and fertilizers prices skyrocketing.

The newly released State of Food Security and Nutrition revealed that global hunger is at record levels and rising. Up to 828 million people went hungry in 2021, an increase of 150 million people since the start of the COVID-19 pandemic in 2020. 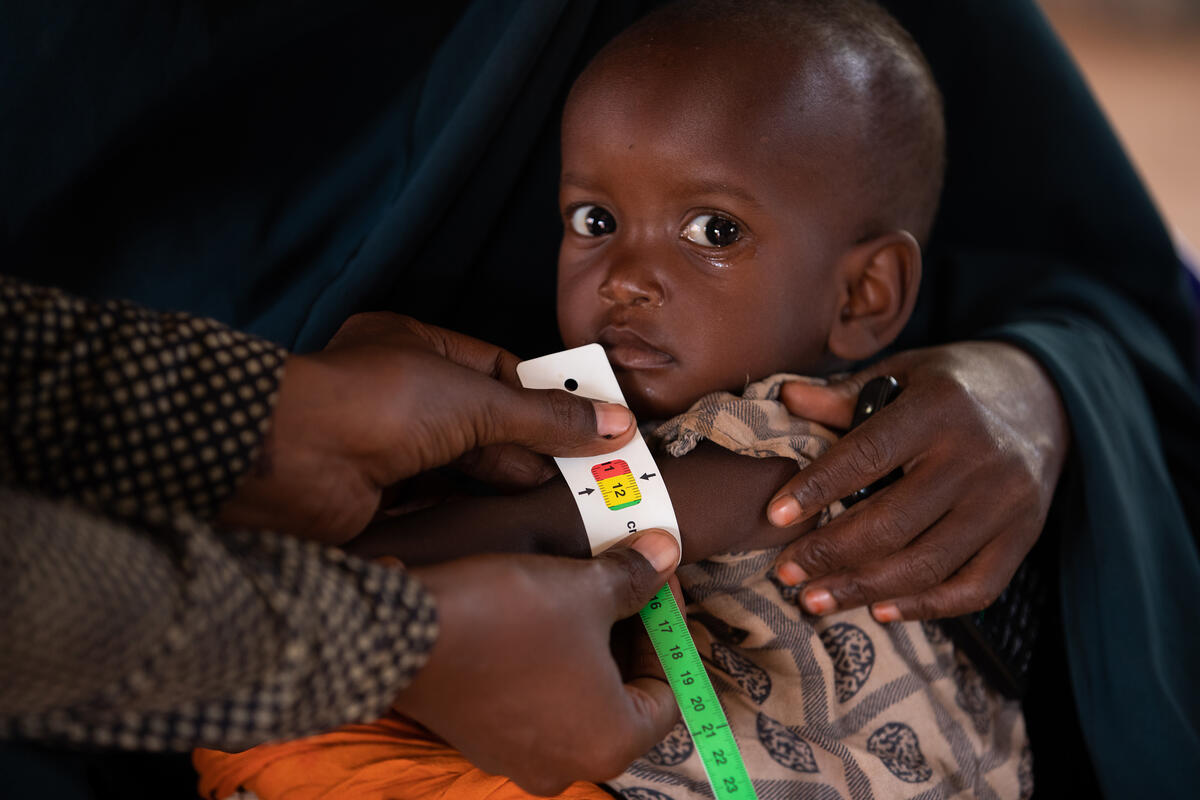 The SOFI report, or “The State of Food and Nutrition in the World 2022,” paints a grim picture of food security globally. It follows a United Nations World Food Programme red alert of “catastrophic hunger,”with years of progress and hard-earned development gains being reversed as the ripple effects of the war in Ukraine is felt across continents

“A staggering 50 million people in 45 countries are just one step from famine,” said U.N. World Food Programme Executive Director David Beasley. “There is a real danger these numbers will climb even higher in the months ahead.” 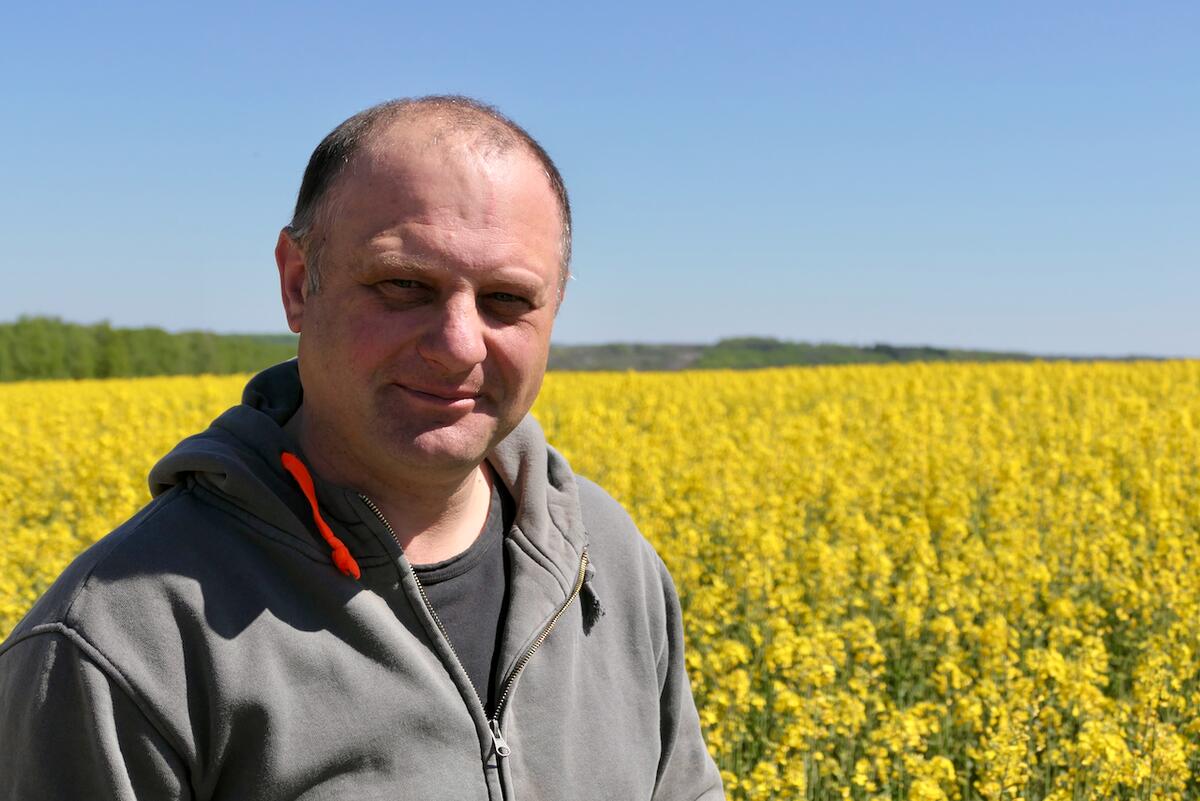 The impacts of the war in Ukraine could push an additional 19 million people into hunger by 2023.

Conflict, climate extremes, economic shocks and growing inequalities have combined to push an unprecedented number of families into hunger. The war in Ukraine – involving two of the biggest producers of cereals, fuel and fertilizer – has caused a major upheaval in global markets. With food prices already at their highest in a decade and economic growth slowing, the war is pushing the global food crisis to a whole new level.

“Global price spikes in food, fuel and fertilizers that we are seeing as a result of the crisis in Ukraine threaten to push families around the world into famine. The result will be global destabilization, starvation and mass migration on an unprecedented scale. We have to act today to avert this looming catastrophe,” Beasley added.

In 2021, the gender gap in food security persisted and widened: 31.9% of women around the world were moderately or severely food insecure compared to 27.6% of men. This growing gap reflects the disproportionate impact of the economic crisis triggered by COVID-19. During the pandemic, women bore the brunt of income losses and the burden of unpaid caregiving – looking after sick family members and children out of school. 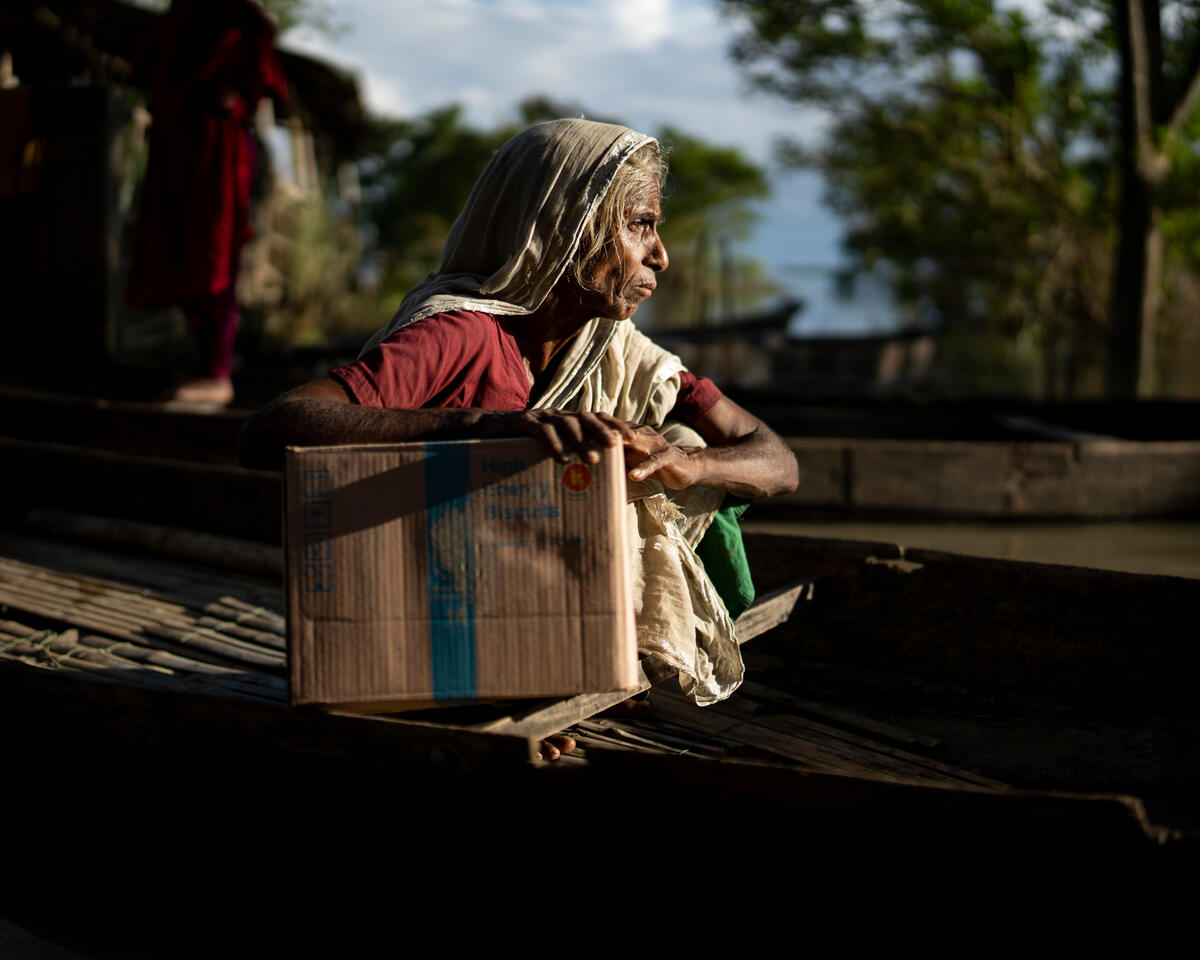 Projections for 2030 indicate that nearly 670 million people will still be facing hunger.

We are at a critical crossroads. The needs are sky-high, and resources are at rock bottom. To avert a hunger catastrophe, the U.N. World Food Programme is again undertaking its largest operational scale-up in its 60+ year history to reach 152 million in over 120 countries this year – and needs a record $22.2 billion.

This story originally appeared on WFP’s Stories on July 6, 2022 and was written by WFP staff.