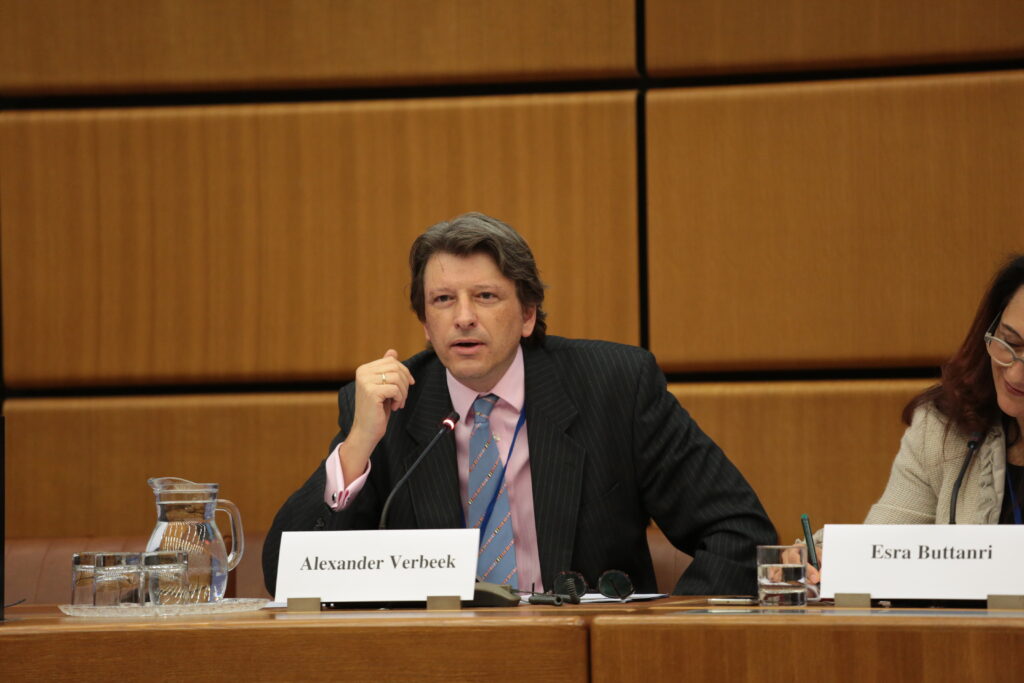 Vulnerable People Will Suffer Most: The True Impact of Climate Change

As climate change progresses, it doesn’t impact everyone equally. The world’s hungry people are likely to be the hardest hit. That’s why we’re continuously engaging with experts to learn more about our warming world and its effects. Alexander Verbeek, director of the Institute for Planetary Security based in Stockholm, is one of these experts. We recently sat down with him to talk more about climate change and how humanitarian agencies, businesses, governments and individuals can work together to play their part in reducing its impact on the world’s most vulnerable populations.

WFP USA: Let’s start by talking about your background. What has your career looked like? And when did you decided to dedicate it to educating the world on climate change?

AV: My career has always been a mix of two fields. I’m a former naval officer and diplomat for the Netherlands government, but I’ve also always been a human geographer and worked with the environment. In my work, I began to see a pattern of environmental problems leading to national security problems.

As climate change progressed, these problems became more pronounced, and I became more and more interested in the intersection. So, in 2014, I started the Planetary Security Initiative to further research and address it. A few years ago, I decided to go in to consulting and now I spend time speaking, researching, writing and creating dialogues around the impact of climate change.

WFP USA: In all your research and experience, how do you see climate change manifesting across the world today?

AV: When I talk to my friends in Sweden, they complain about the ski slopes closing and the summer being too hot to go outside, but these are first-world inconveniences of the first impacts of climate change; these are minor consequences compared to the already devastating reality of climate change for countless vulnerable people in many developing countries.

In Bangladesh, poor farmers are being forced from their land because rising sea levels are ruining the soil.

In Africa’s Sahel region, extreme drought is leaving nomadic herdsmen without the water they need to feed their families. In south Asia you see the really big numbers, cities with millions of people that practically have no drinking water.

In the Himalayas, icecaps that have been a stable source of water for more than a billion people are rapidly melting. When they disappear, millions won’t be able to grow the food they need. In each of these places, people will be forced to find a different way to survive – ways that are not always positive. 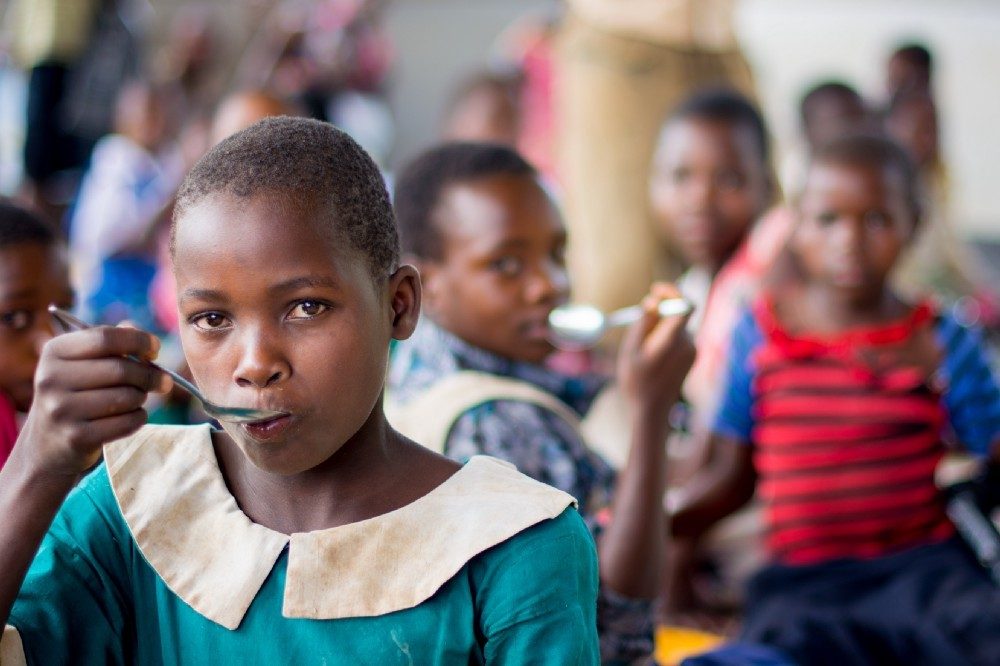 A young girl participating in a school meals program in Malawi, a nation deeply threatened by the impact of climate change.

For example, I was reading this interesting research about how climate change is leading to an increase in child brides in Malawi. Farmers’ harvests are becoming less predictable and abundant. As a result, parents are marrying off their daughters early because they are unable to provide food for all their kids. When a girl is married young, her educational and employment opportunities are limited, and often she – and her community – remains trapped in a cycle of poverty.

These are the kind of effects of climate change that most people don’t think about. They demonstrate that climate change is absolutely driving further poverty among people who already struggle to get by. Climate change threatens to throw away many of the gains we’ve had in global development in the last century.

AV: Very soon climate change will start to impact wealthy countries more too. No one is immune. They say if you’d like to stay in the same climate, you’d need to walk 10 meters to the north each day. All countries will have to cope with more extreme weather and displacement no matter where you are, and some of those displaced people from the global south hope for a future in countries like the U.S.

America will also have to deal with more forest fires, rising sea levels, stronger hurricanes, heatwaves and other forms of extreme weather.

Climate change increases inequality and tensions. This makes climate change a national security issue. As I mentioned, when people aren’t able to feed their families, they look for other ways to survive. Sometimes, this means joining extremist groups that create conflict and political unrest. Stability in other countries is of course important for America. 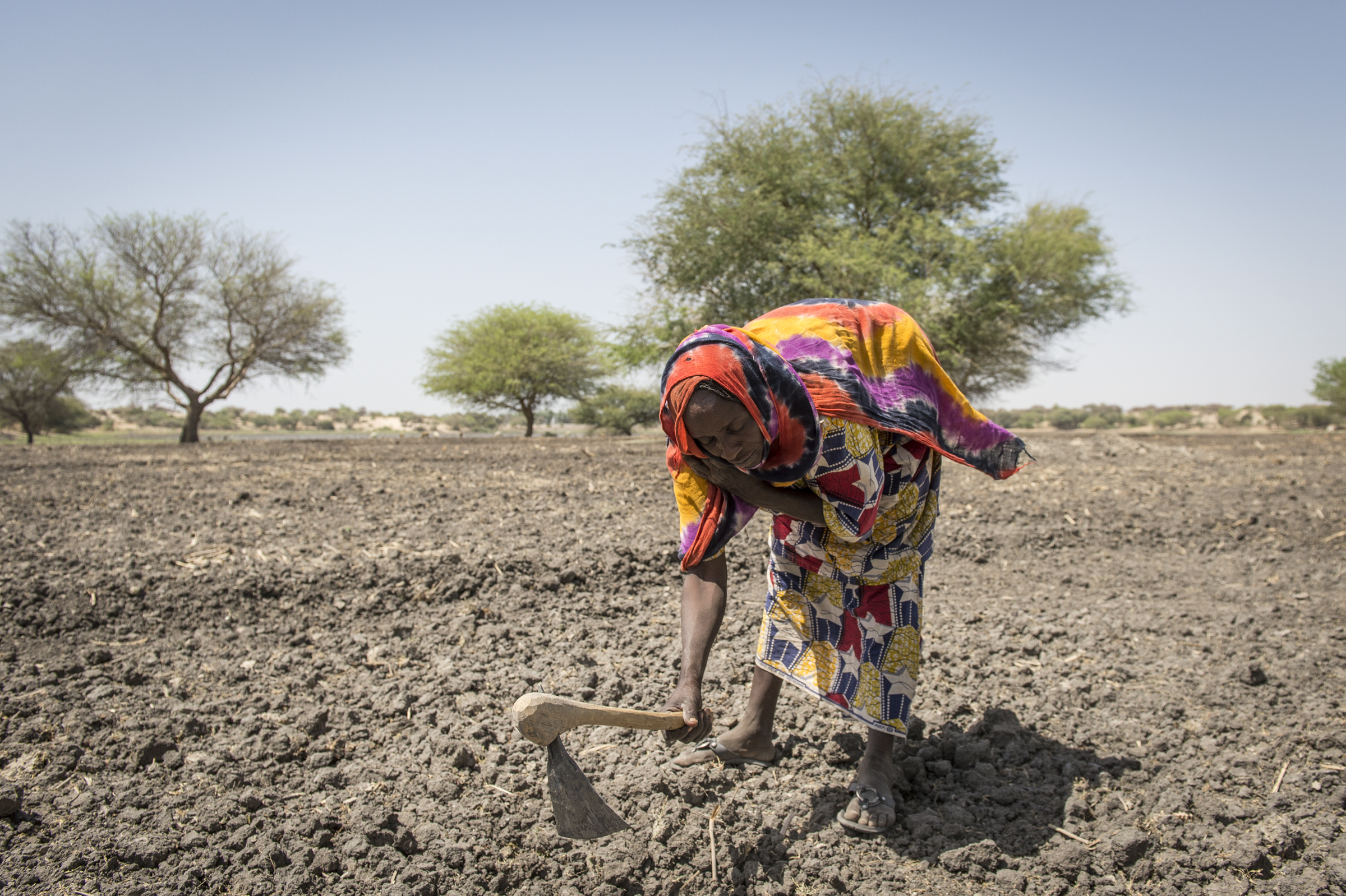 WFP USA: As climate change is currently impacting vulnerable communities the most, how can humanitarian agencies across the world help these communities better prepare for, recover from and build resilience to its effects?

AV: First, I would say that agencies should work to better predict where extreme weather events will hit, and then work to build resilience in those communities. Prediction and mapping is key; a good example is the Water, Peace and Security project of the World Resources Institute. I know WFP also has a number of resilience building projects in climate-affected countries currently, so continuing to broaden that work will help create a more stable world in the face of climate change.

All humanitarian agencies and governments need to communicate and work together to build resilience to extreme weather. Development problems never exist in isolation, and mixing solutions together will create stronger communities. Additionally, it’s important for NGOs to involve the private sector in their solutions. The private sector has the money and knowledge to properly invest in this issue. We need all hands on deck – including our governments, who need to set up responsible regulations for individuals and companies to follow. 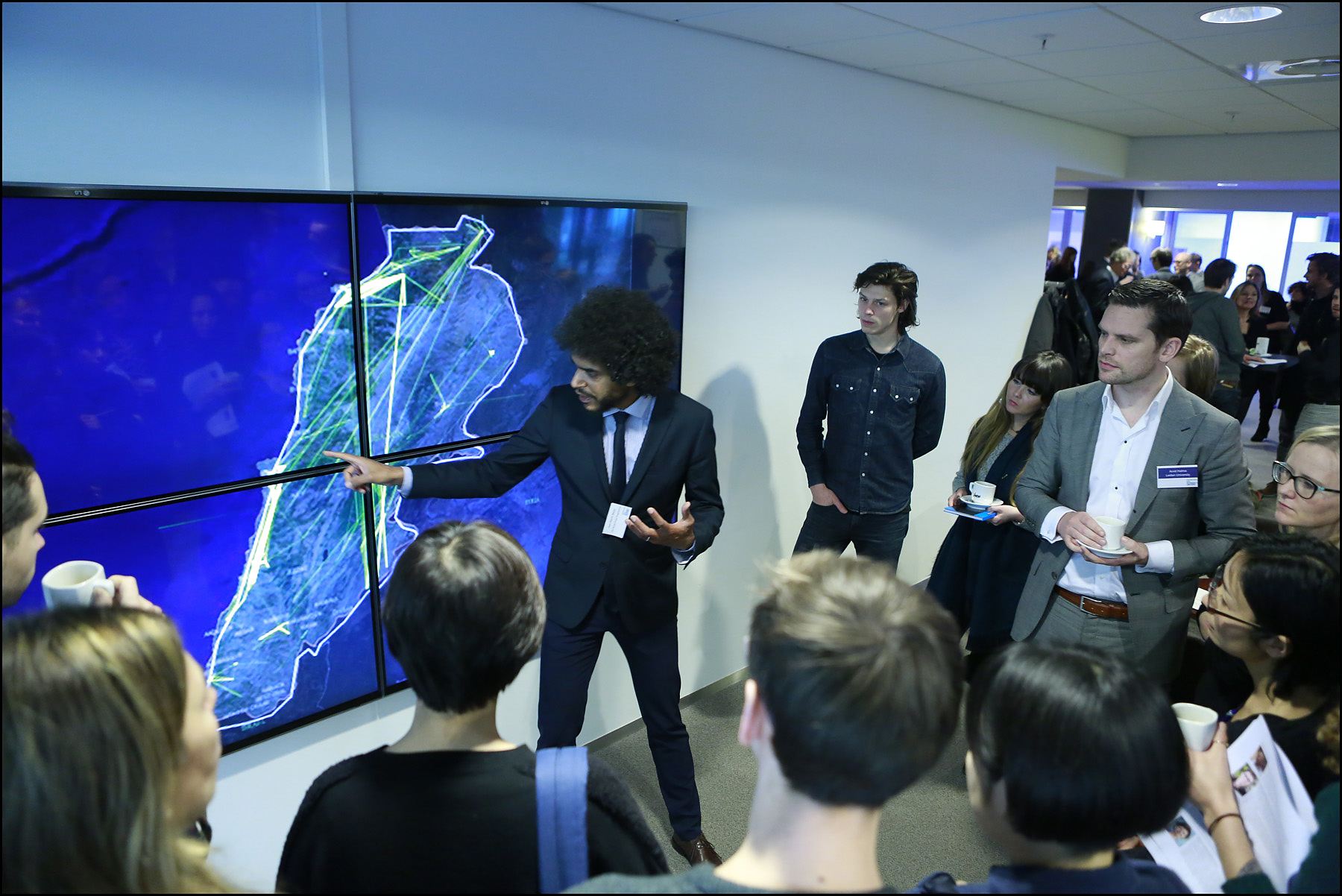 WFP USA: What about individuals? What can we do now to make a difference and reduce the impacts of climate change?

AV: There are many small things you can do. Try to eat less meat and fly less, as airplanes are huge contributors to global warming. Try to buy less, re-use more.

Perhaps even more importantly, educate yourself, and use your voice and votes within a democratic system to create policies and programs that combat climate change.

I believe we all need to do something to work on real change to the system perpetuating this problem. You simply can’t have exponential growth of consumption, use of resources, production and pollution on this small planet. We need to change the social and economic system, promote equality and long-term policies, and stop focusing on the next quarterly financial report or the growth of our GDP. If not, our children will have worse lives than we have, and many of our grandchildren will lack basic needs like food, water and even peace. So, I urge you to start to create change today. We owe it to future generations to save our planet.