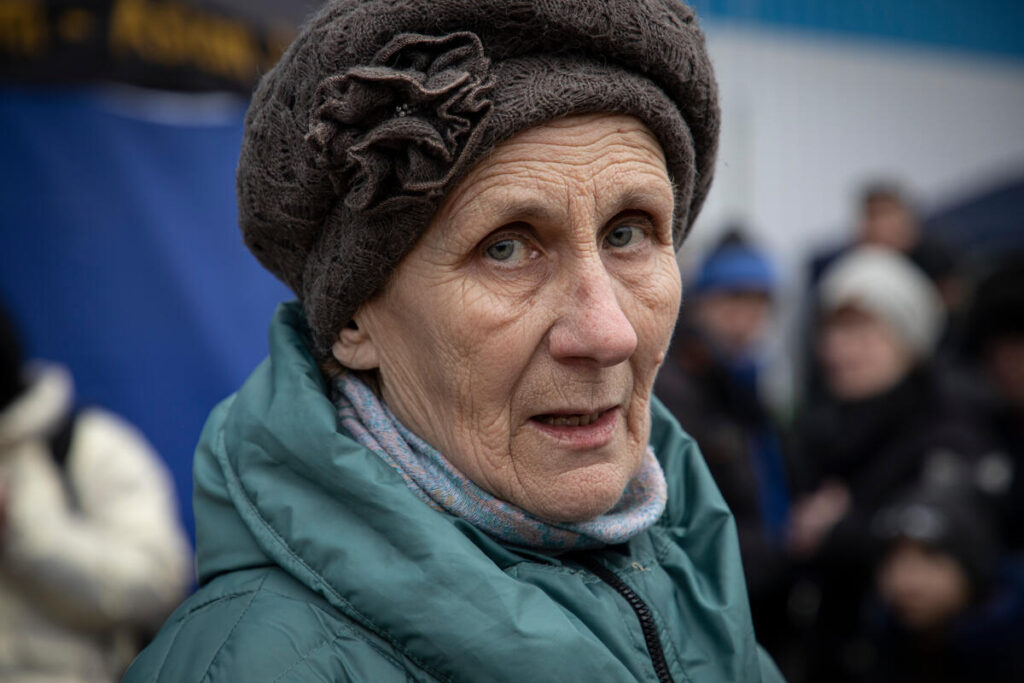 The U.N. World Food Programme is working to minimize the effects of rising food and energy prices – triggered by the Ukraine conflict – on hunger around the world. Meanwhile, the agency is working to scale up operations within Ukraine to assist 3.1 million people.

“[As] hunger threatens Ukraine directly, the fallout from this war will spread across the globe. Russia and Ukraine together export about 30% of the world’s wheat,” said U.N. World Food Programme Executive Director David Beasley. 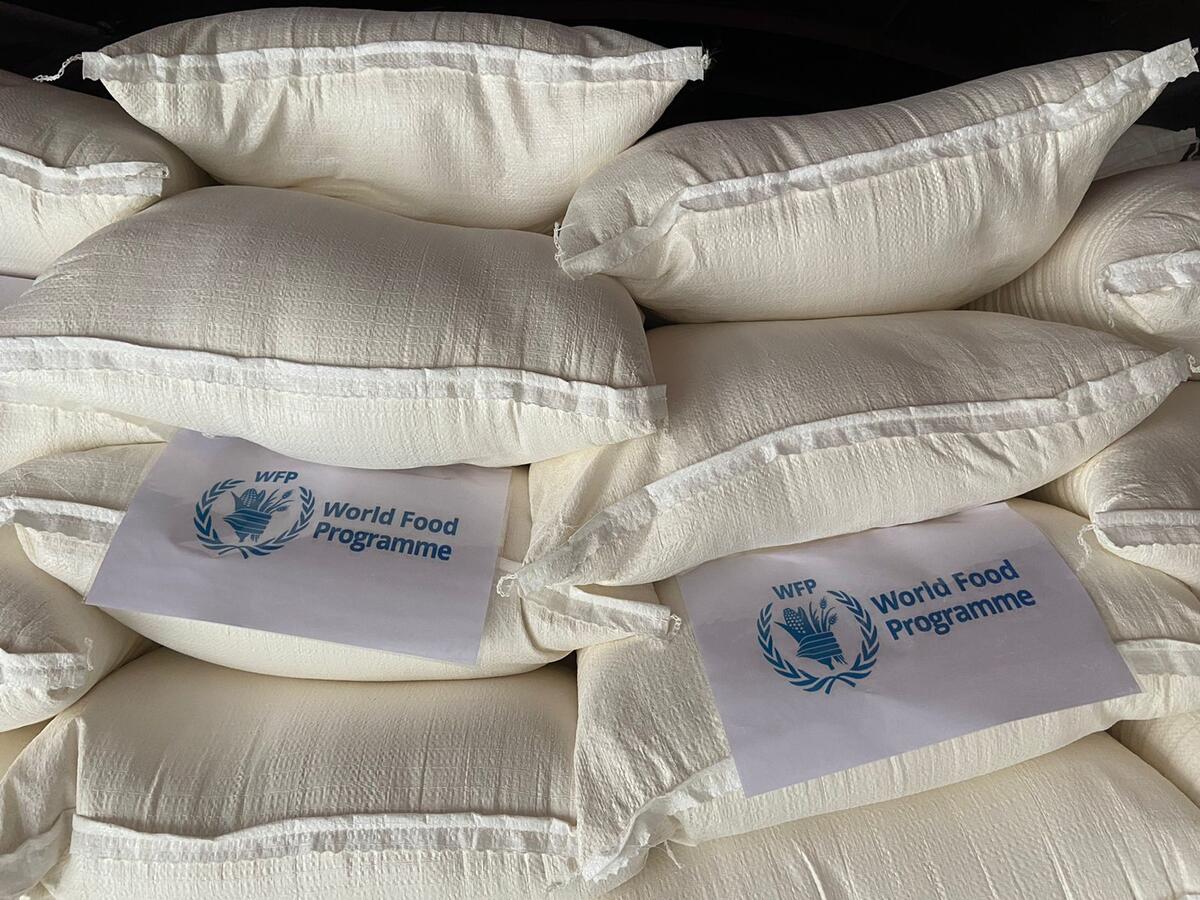 As well as exporting a significant proportion of the world’s wheat, over the past ten years Ukraine has become WFP’s biggest supplier of foods such as sunflower oil.

Ukraine and Russia account for 30% of global wheat exports, 20% of global corn exports and 76% of sunflower supplies, so any disruption in production or supply could drive prices up. Additionally, sanctions on Russia’s oil and gas will inevitably drive up energy prices – limiting access to food for some of the world’s most vulnerable people, many of whom are already facing super-high inflation.

“As the war heats up, dozens of distant countries are set to feel the burn,” Beasley said. “With our funding leveling off because donor nations’ treasuries are so stretched, we have had to slash rations to refugees and other vulnerable populations across East Africa and the Middle East,” he added. “Halved rations mean hungry children eating the equivalent of just one bowl of cereal each day.”

Places where the U.N. World Food Programme has had to reduce rations include Yemen, which is one of the world’s worst hunger crises. 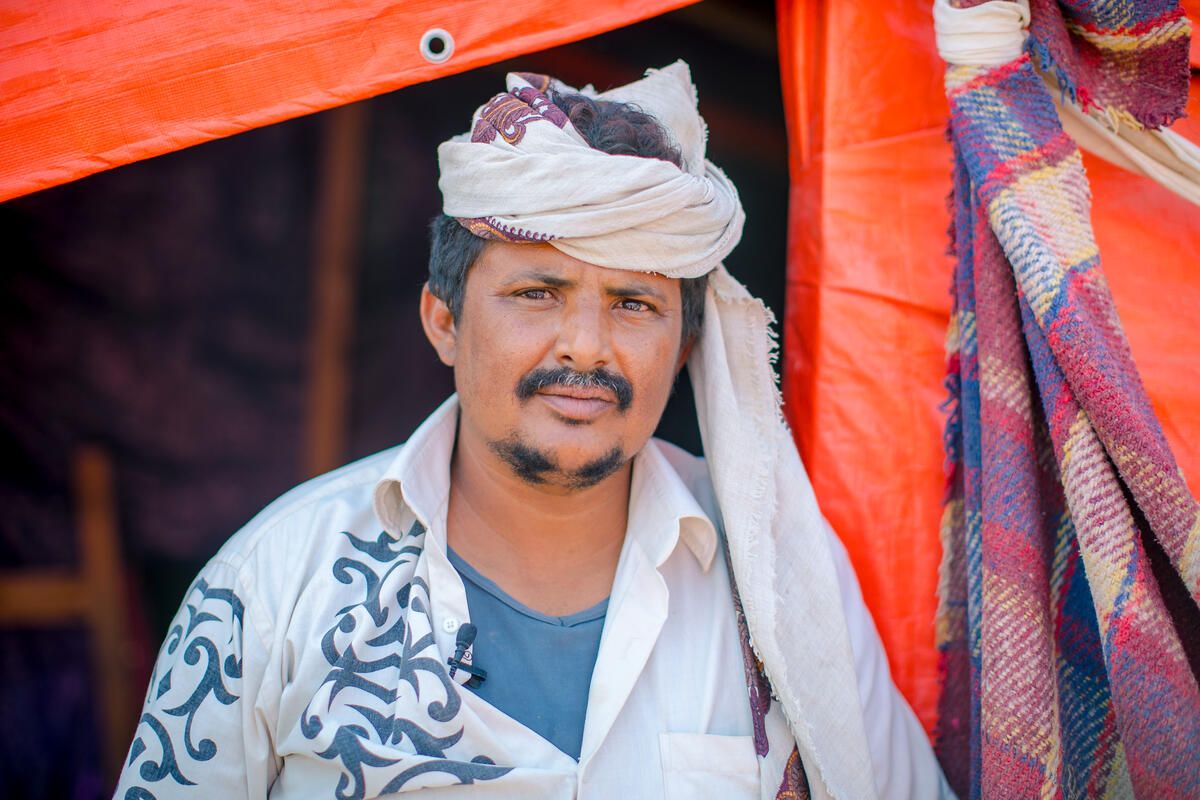 With Ukrainian ports closed and Russian grain deals on pause because of sanctions, 13.5 million tons of wheat and 16 million tons of corn are currently frozen in Russia and Ukraine, the U.N. World Food Programme’s report states. The ripple effects of this will be felt especially by Afghanistan, Ethiopia and Syria – all countries that are vulnerable to any hold-up on wheat imports and are already reeling from the combined effects of conflict, climate change, COVID-19 and rising costs.

The report also warns of “cancellations or delays of U.N. World Food Programme shipments from the port of Odessa” which will “likely primarily affect West Africa,” where the cargo is needed for distributions from May onwards.

“Because of scarcity, war, the pandemic’s economic aftershocks and crude oil prices near a 13-year high, the U.N. World Food Programme is already paying 30% more for food than it was in 2019,” said Beasley. “If the Black Sea transport corridors are disrupted further by this burgeoning war, transport prices will spike in lockstep, doubling or even tripling.”

How WFP Is Helping Ukrainians 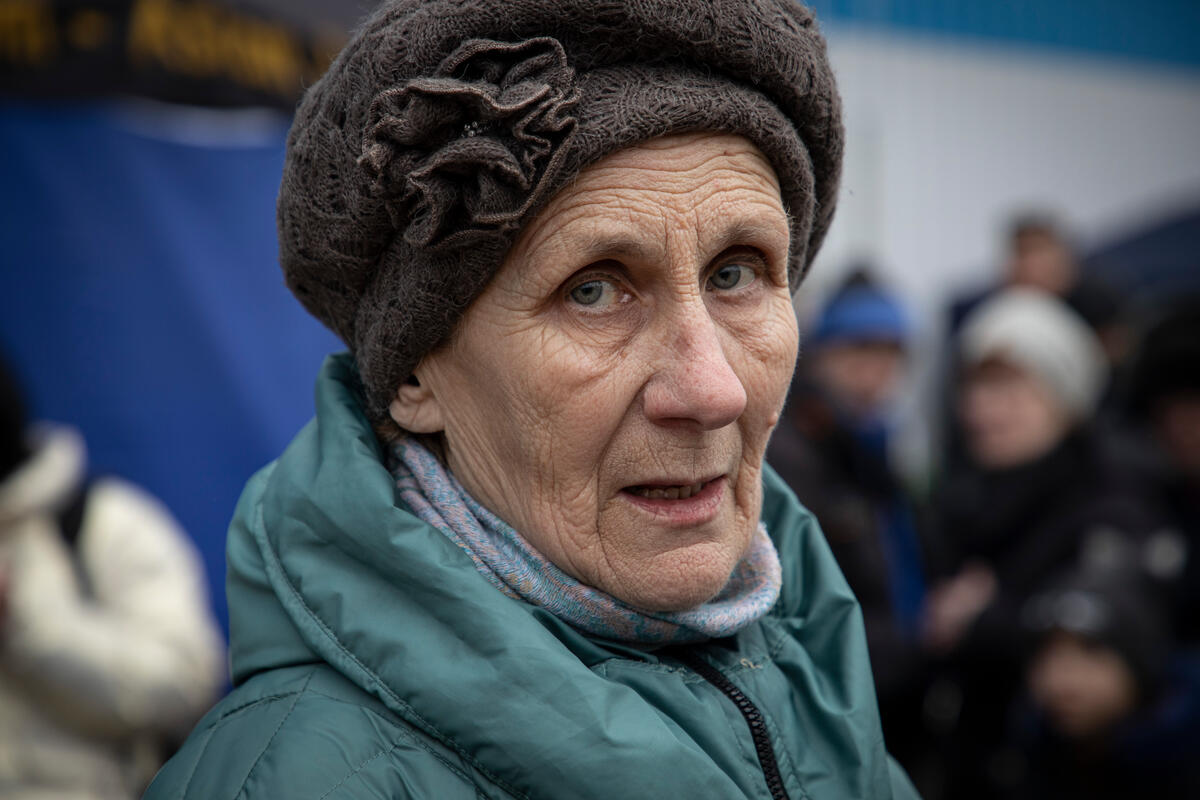 Over 2 million Ukrainians have already fled the country and sought refuge in the neighbouring countries, mainly women and children as men are not allowed to leave the country.

“Even as humanitarians and governments feed those who make it out, the systems that feed the tens of millions trapped inside Ukraine are falling apart: trucks and trains destroyed, airports bombed, bridges fallen, supermarkets emptied and warehouses drained,” said Beasley.

The U.N. World Food Programme is building its operation inside Ukraine from the ground up. Teams are also setting up operations and hubs in several locations in the neighboring countries to facilitate delivery of food assistance into Ukraine.

This story originally appeared on WFP’s Stories on March 11, 2022 and was written by WFP staff writers.

WFP has launched an emergency response operation to support the Ukrainian people in their time of need. Donate today to send urgently needed food.

DONATE NOW
It looks like you're outside of the United States.