Skip to content
Home > Newsroom > We Decide Whether Hunger ... 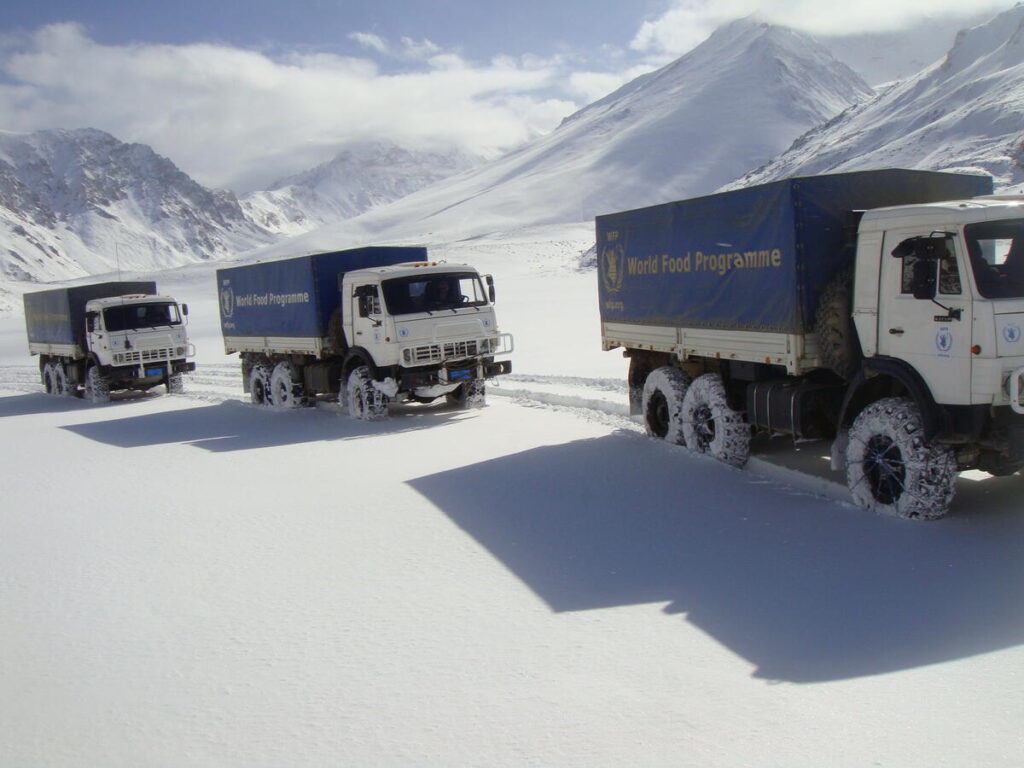 We Decide Whether Hunger Is a Cold Inconvenience or a Smoldering Crisis.

In a recent Twitter photo uploaded by Senator Tim Kaine, an orange sits idly on a dashboard. The senator’s not showing off his afternoon snack; the simple image represents an act of kindness and charity.

Sen. Kaine, like hundreds of other drivers, was stuck on I-95 earlier this week following a surprisingly potent snowstorm. What started as a normal commute to the office for Virginia drivers went awry when more than a foot of snow grinded traffic to a halt and left a lot of people stranded overnight.

Many were stuck, and many were cold. And many good Samaritans stepped up to lend a helping hand. 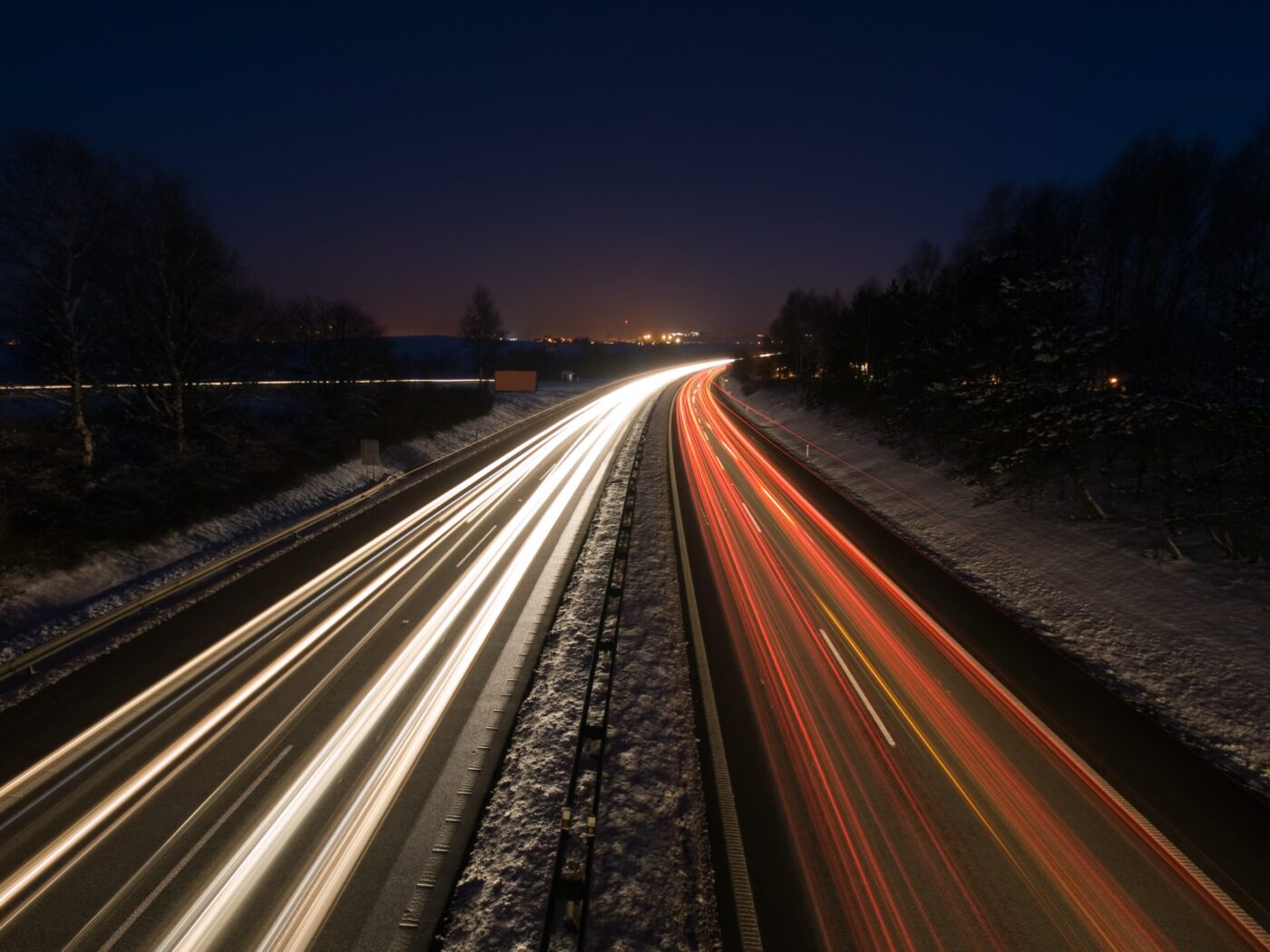 The usual, bustling traffic of I-95 came to a dangerous standstill after Monday’s snowstorm that left drivers stranded in their vehicles overnight while the temperatures plunged below freezing.

Reports since the storm have come out that stranded drivers trudged through the snow to offer food to their fellow strandees: the Connecticut family that handed out oranges to the senator and other motorists, the trucker who passed out bottles of water and the bread delivery driver who opened his haul to those around him.

News like that during such an unusual and dangerous incident, where the impulses of people were pure – to help, to feed – is so heartening.

It’s proof positive that we all sense an urge to reach out when times are tough and it gives me hope that people would choose to help elsewhere if they only understood the urgent, dire circumstances playing out every day around the globe.

Whether the ongoing conflict in Syria, or a typhoon in the Philippines, or a volcano in St. Vincent in the Caribbean, the U.N. World Food Programme is first on the scene with lifesaving food aid and assistance. 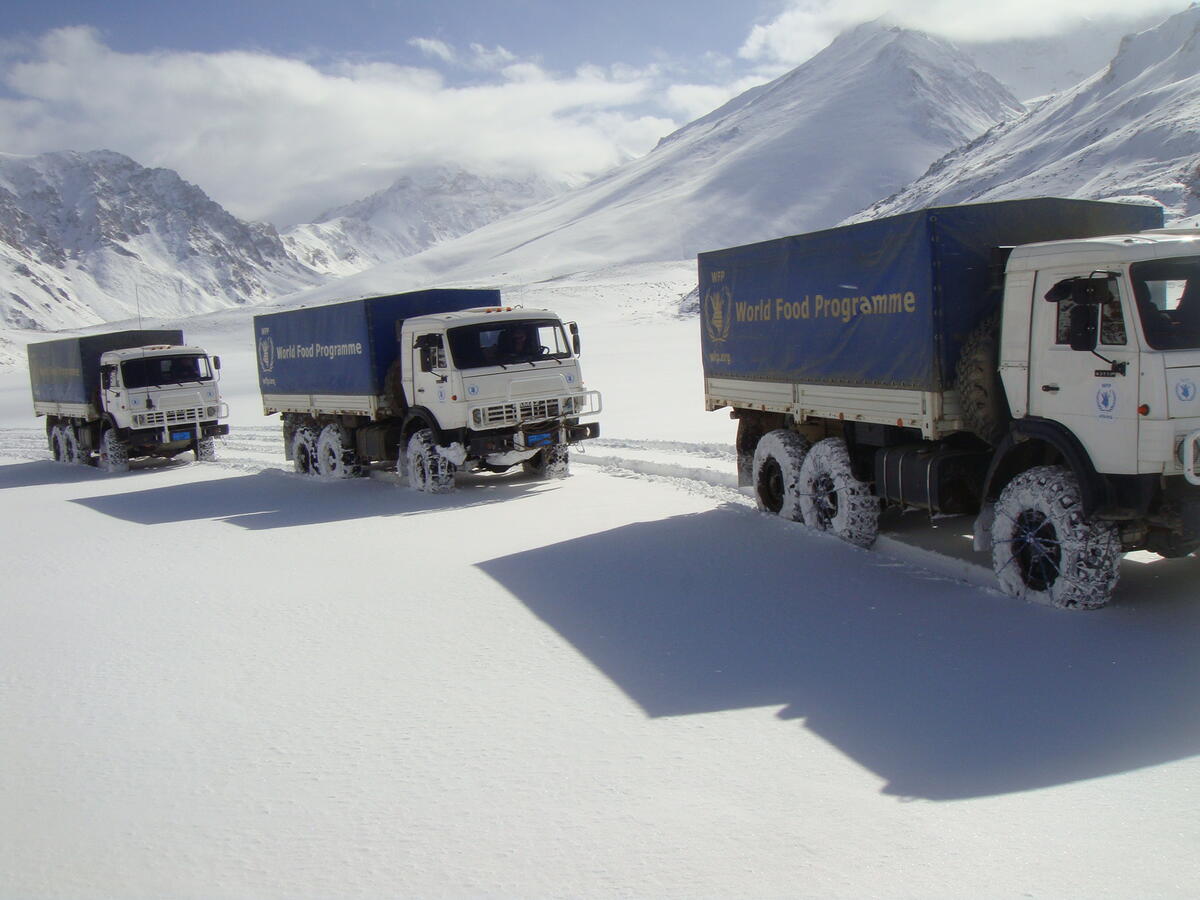 We undertook the biggest operation in our history in 2021, targeting up to 120 million people with food assistance.

We also work with countries facing challenges to build up the resilience they need to overcome ongoing legacy development gaps and reduce the need to spend on cyclical crisis response.

As an example of resilience, I visited what’s known as the Dry Corridor in Central America last summer, an area recently plagued by intense climate shocks in the form of hurricanes. The U.N. World Food Programme is on the ground assisting local people build back their livelihoods, including a multi-year resilience project in Cerro Verde, Honduras, where we’re technically assisting in providing beneficiaries the means to harvest their land and set up local financial systems.

As the largest organization in the world that addresses global hunger, the U.N. World Food Programme works with some of the most disconnected communities and can scale solutions from the local to the national, regional, and global levels. That said, logistical issues can cause endemic hunger just as well as snow-stricken temporary hardship. 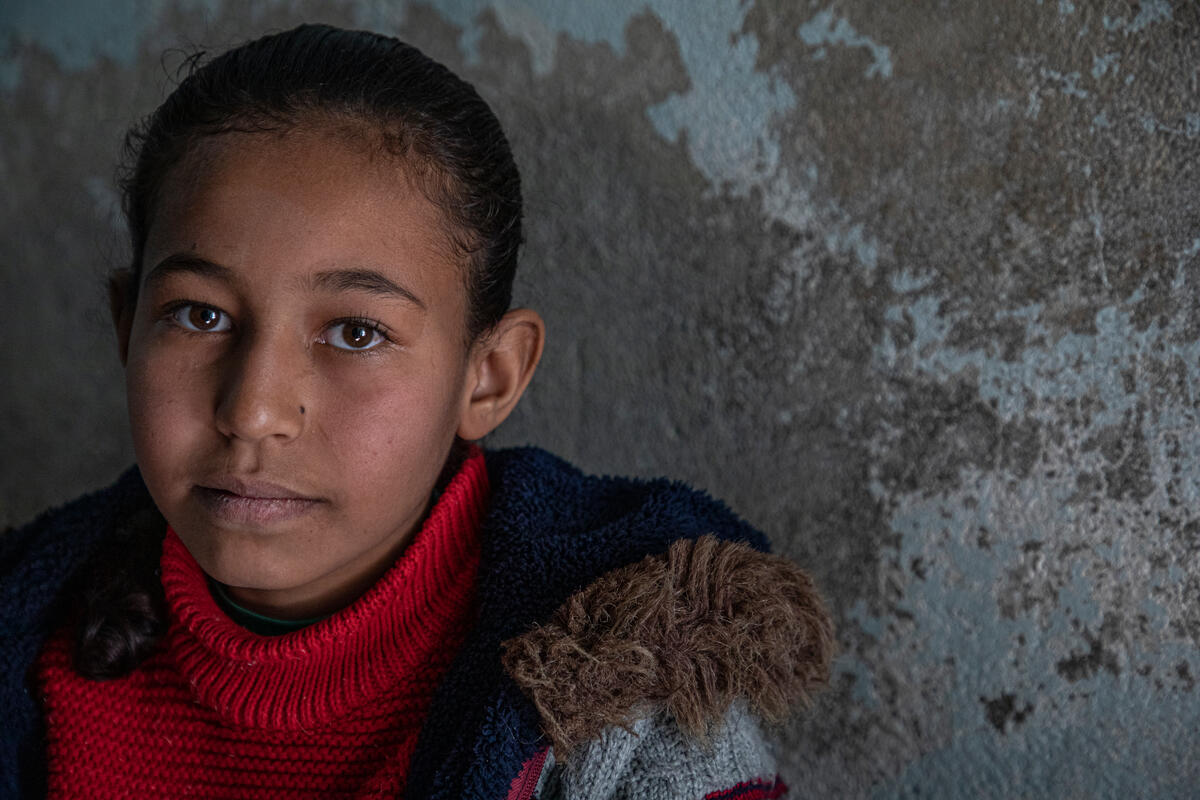 In a world that produces enough food to feed everyone, there is no reason that 811 million people should go to bed hungry and that 45 million are on the teetering on the brink of famine.

We have the expertise to provide for all those who are at risk of famine with lifesaving food and nutritional assistance, but we need the funding and the access. (The average cost of a U.N. World Food Programme meal is only 50 cents and you can consider donating here.)

Thankfully for the frosty cohort stranded in Virginia, they eventually made it out and there have been no reports of cold-related injuries. 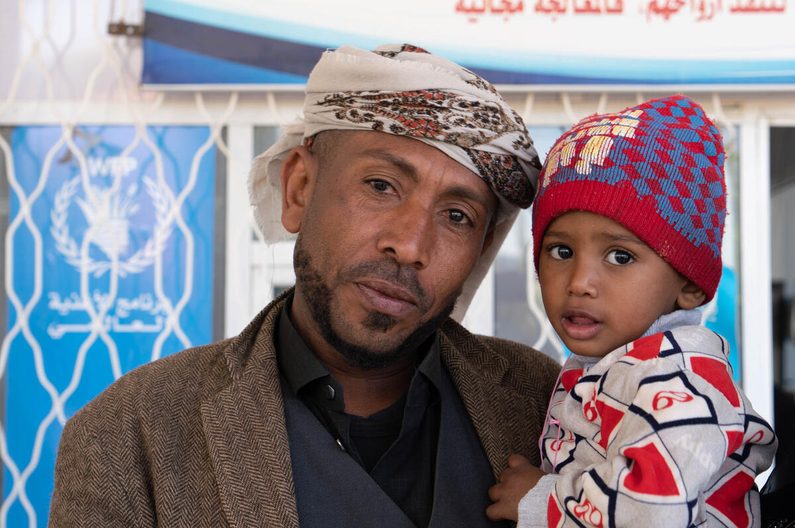 Those 24 hours on I-95 can be a lifetime in Ethiopia. Or Yemen. Or Guatemala. No food to eat and no prospect for progress cannot be an everyday commute for anyone, anywhere.

My hope is that the people who saw those stories of altruism will think about how they can do more, how they can feed the hungry without plodding along a snowbank.

So, the next time it snows – the D.C. area received more last night, in fact – or the next time you eat an orange – an unfrozen one you hopefully bought yourself – remember the families around the world who could use a helping hand. Then be the hand. 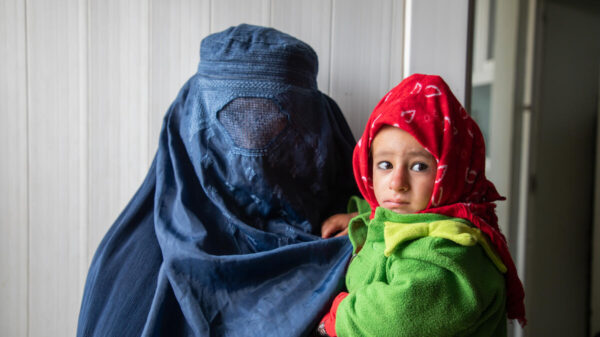 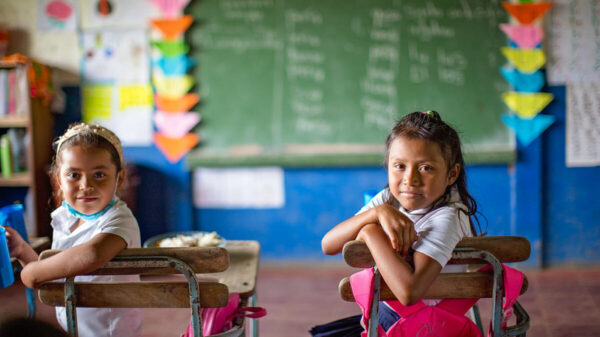 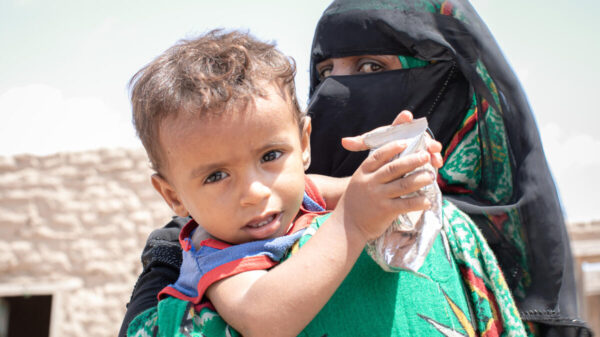 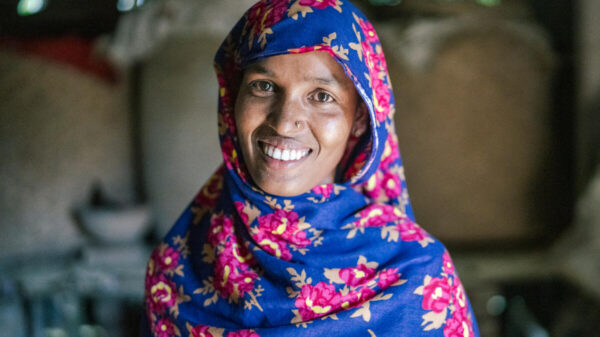