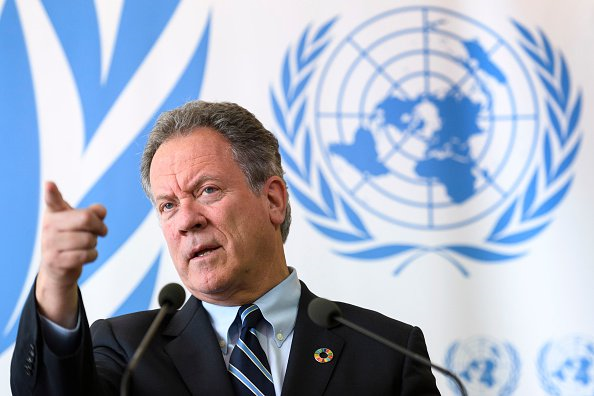 At the 2018 Munich Security Conference this month, world leaders and top members of the U.S. defense and intelligence community learned about a rising threat to global stability: Hunger.

David Beasley, the Executive Director of the World Food Programme (WFP), attended this year’s conference with a powerful message: That while hunger is being used as a weapon of war, food can be used as a foundation for peace.

In an interview with the BBC, Beasley explained that prolonged conflict across the globe has led to an increase in hunger for the first time in a decade—and this growing hunger crisis now threatens to further destabilize the planet.

“The great news is for the last 30 years, we’ve been able to reduce hunger around the world,” Beasley told the BBC. “The bad news: In the last couple of years, the hunger rate has gone back up. Why? Conflict and war.”

“And then when you compound that with climate change, it’s a disaster in the works.”