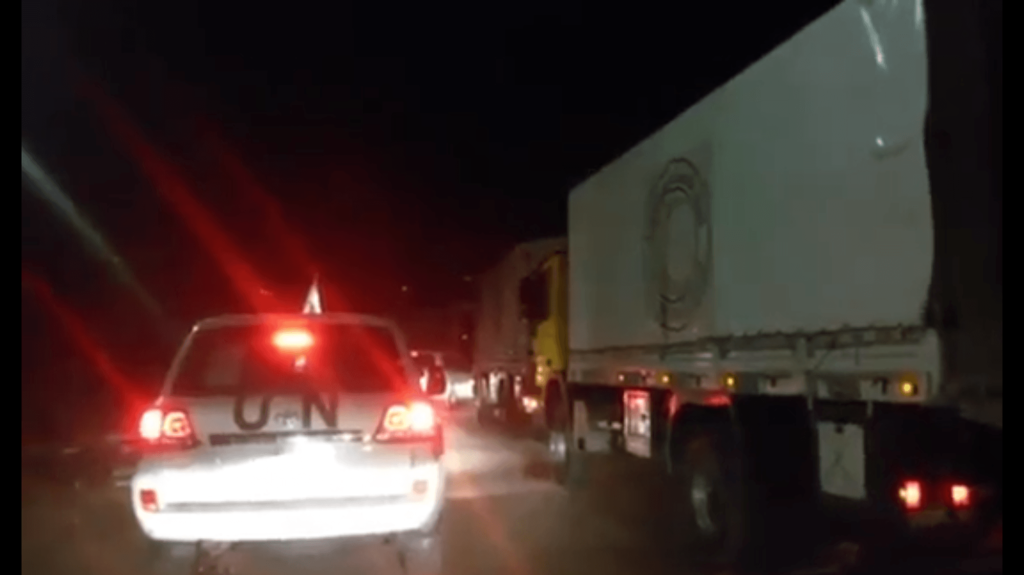 WFP Successfully Reached The “Four Towns” In Syria This Week

Earlier this week, a joint U.N.-Syrian Arab Red Crescent convoy delivered life-saving food and humanitarian supplies to the four besieged Syrian towns of Madaya, Zabadani, Foaa and Kefraya. This was the first delivery since April.

“This convoy has brought extraordinary relief for 60,000 people who are in dire need of food and medical supplies, and have been cut off from humanitarian access for five months,” said WFP Syria Country Director Jakob Kern.

Citing concerns about other besieged areas, Kern said, “We call on all parties to this terrible conflict to immediately open transport routes that allow unconditional, unimpeded, sustained and safe humanitarian access to those in eastern Aleppo and every family across Syria that needs our support.”