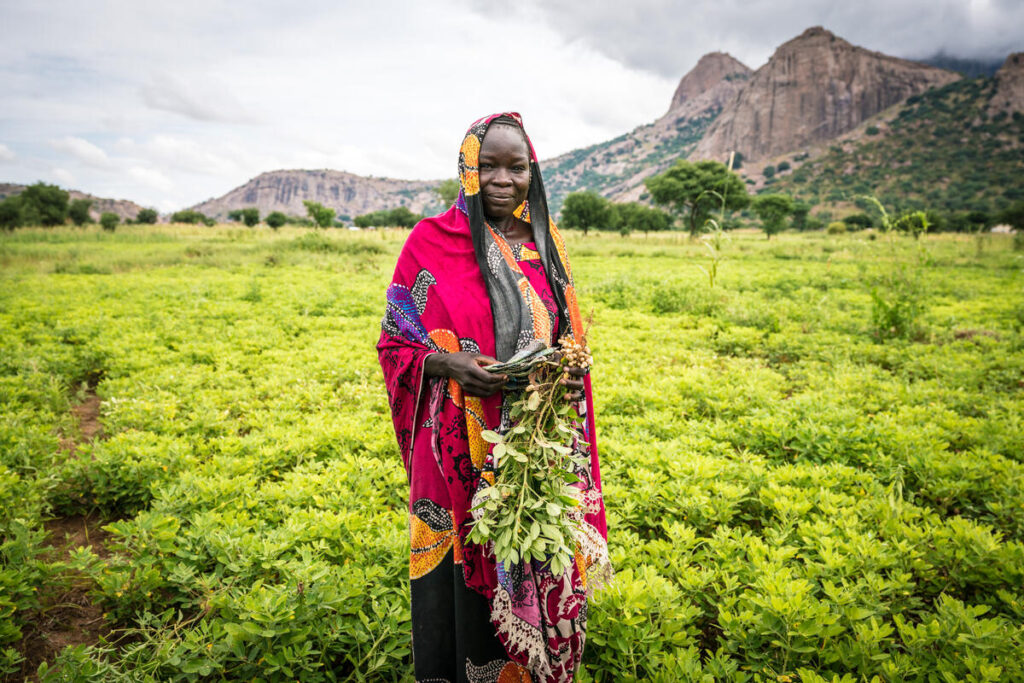 Why Global Food Security Is the Equity Challenge of Our Lifetime

“At its core, food security is a question of human dignity and about our sustainability as a planet.”

On World Day of Social Justice, we mark the importance of finding solutions to achieve sustainable development and reduce inequities and inequalities. Our President and CEO Barron Segar walks us through how food systems are a key part of achieving global social justice.

For more than half a century, the global food system operated with a singular mantra: Produce more food. At the time of the Green Revolution in the 1950’s, much of the world was in the throes of hunger as a result of WWII. Soon, a new, industrial agriculture system was pioneered in places like the United States and unleashed on the world.

That system did its intended job well by driving global hunger numbers down. Now, its legacy has created new challenges of its own, including land degradation and an explosion of noncontagious diseases.

The Parts of Our Broken, Global Food System

Today, too many people are at the mercy of, not willing participants in, the global food system. In a world that produces almost $90 trillion in wealth each year, some 45 million people in dozens of countries face the looming prospect of famine. 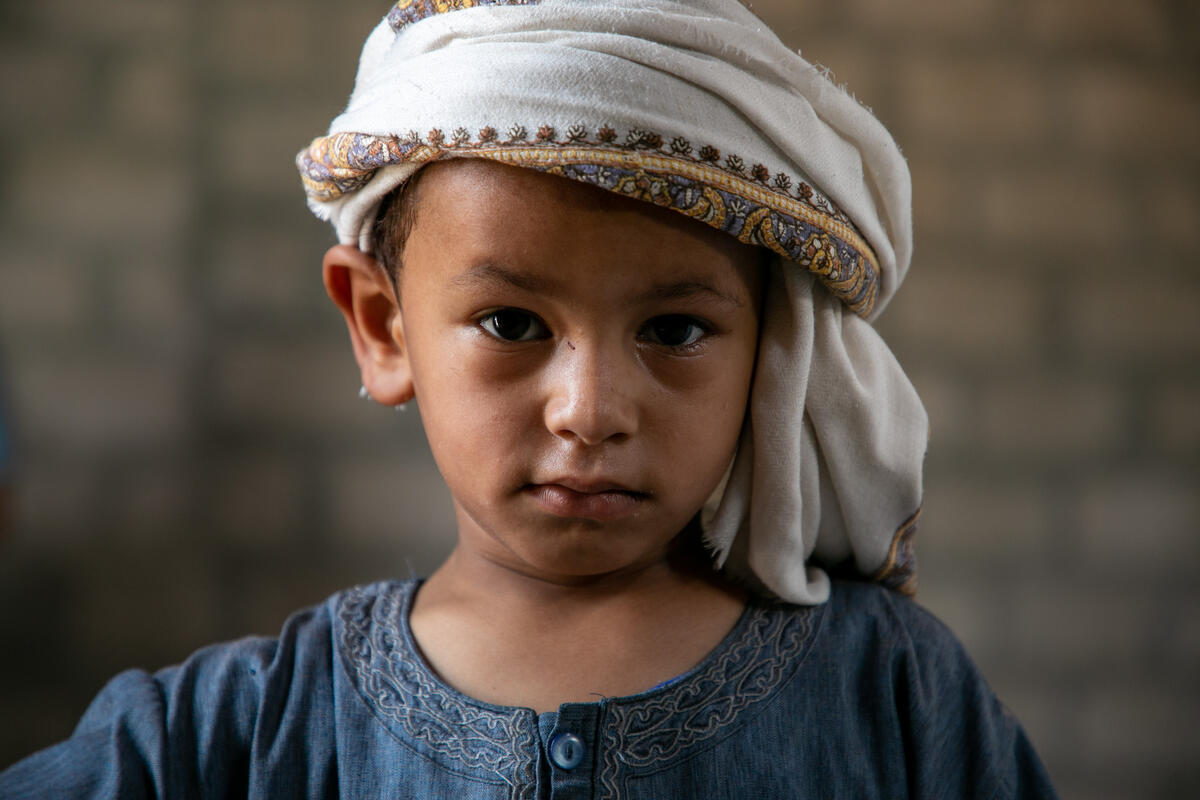 As many as 811 million people go to bed hungry each night and a third of humanity does not have access to adequate food.

Hunger stunts economies, robbing entire generations of opportunities to fulfill their potential. It almost always affects people who are already suffering from pervasive poverty and inequality. In this way, hunger is the byproduct of injustice as well as a driver of these forces. Addressing global hunger is the equity challenge of our lifetime and the central issue in debates around gender, Indigenous peoples’ rights and climate change.

Globally, women are two-thirds more likely than men to report hunger, despite providing the bulk of agricultural labor in many countries. Hungry girls are less likely to attend school, more likely to marry early and face higher risks of sexual exploitation. 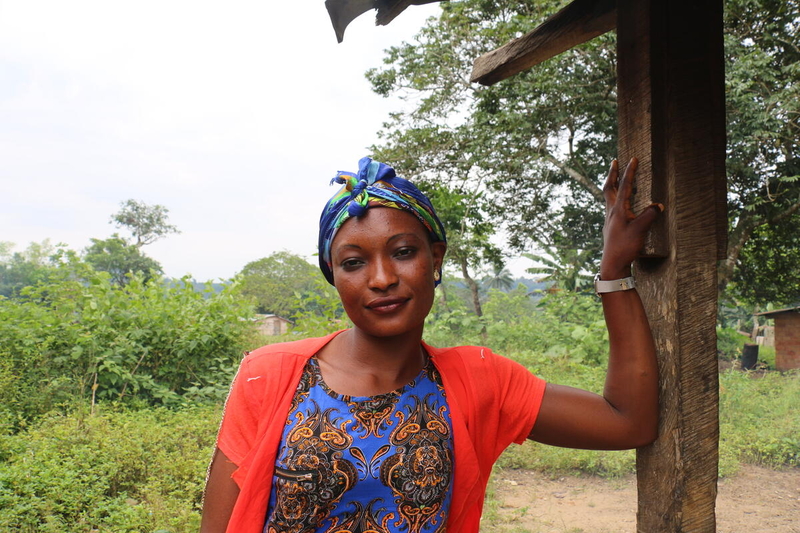 Because of prevailing gender norms in many contexts, women often eat after the men and boys have been fed.

Hunger also disproportionately affects people with the most intimate relationships to the land. Indigenous peoples’ food and knowledge systems are inextricably linked to the land and biodiversity. The land, in turn, is the source of profound cultural and spiritual heritage. In modern global food systems, Indigenous knowledge is often undervalued, access to Indigenous land is often lacking and land rights are often infringed upon.

Climate change disproportionately affects people in poorer countries, especially in the equatorial tropics where climate change impacts are expected to be the most severe. 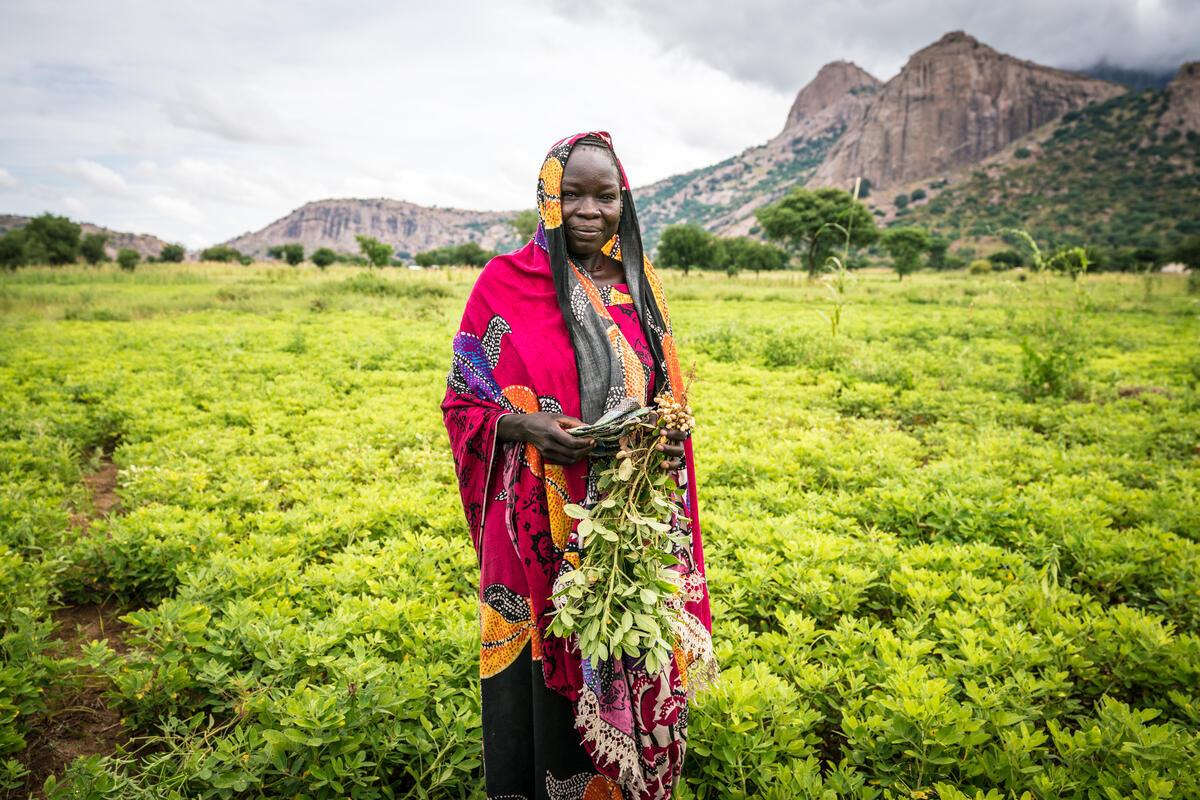 In the African Sahel alone, a global hotspot for hunger, warming from climate change is expected to outpace the global average by more than 2.5 times.

The Right to Food

When we talk about global equity, food comes into play through several concepts including the right to food (generally understood as the right to permanent, regular access to adequate, sufficient and culturally appropriate food). Although it is squarely grounded in international law, the right to food escapes many in the global food system. Still, there are practical ways to advance these principles shown in the United Nations World Food Programme’s (WFP) work.

There is increasing uptake of traditional knowledge of Indigenous peoples and local communities in protecting plant and crop biodiversity that can be further promoted. For centuries, Indigenous peoples have successfully used natural (bio) indicators to understand weather patterns and make critical decisions about when to plant certain crops. This knowledge is slowly being lost. 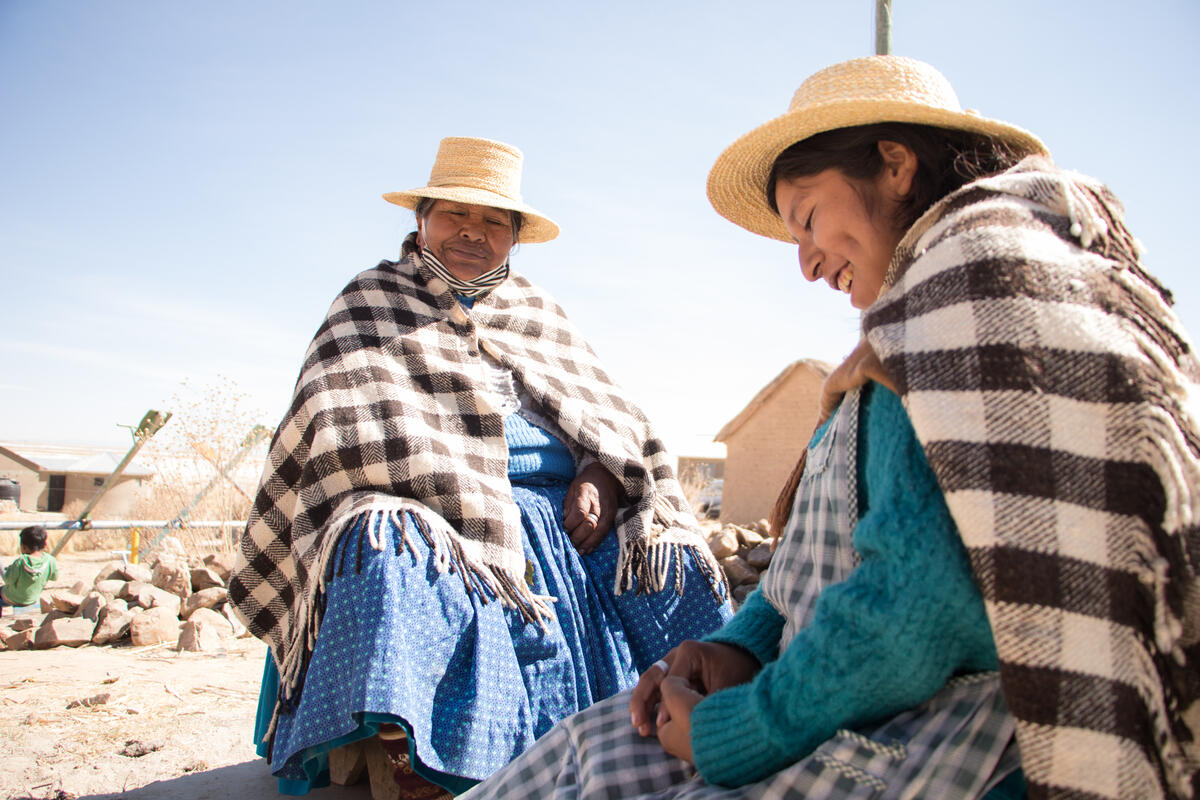 Food security is also intertwined with other fundamental human rights, including the right to education, health, water and housing, among others. In the Democratic Republic of the Congo, for example, the U.N. World Food Programme is working with the UN’s Food and Agriculture Organization to establish farmer organizations, many of which are led by women; village savings and loans; women’s groups; and other entities to help market agricultural products. Literacy training also is central to the success of this program. 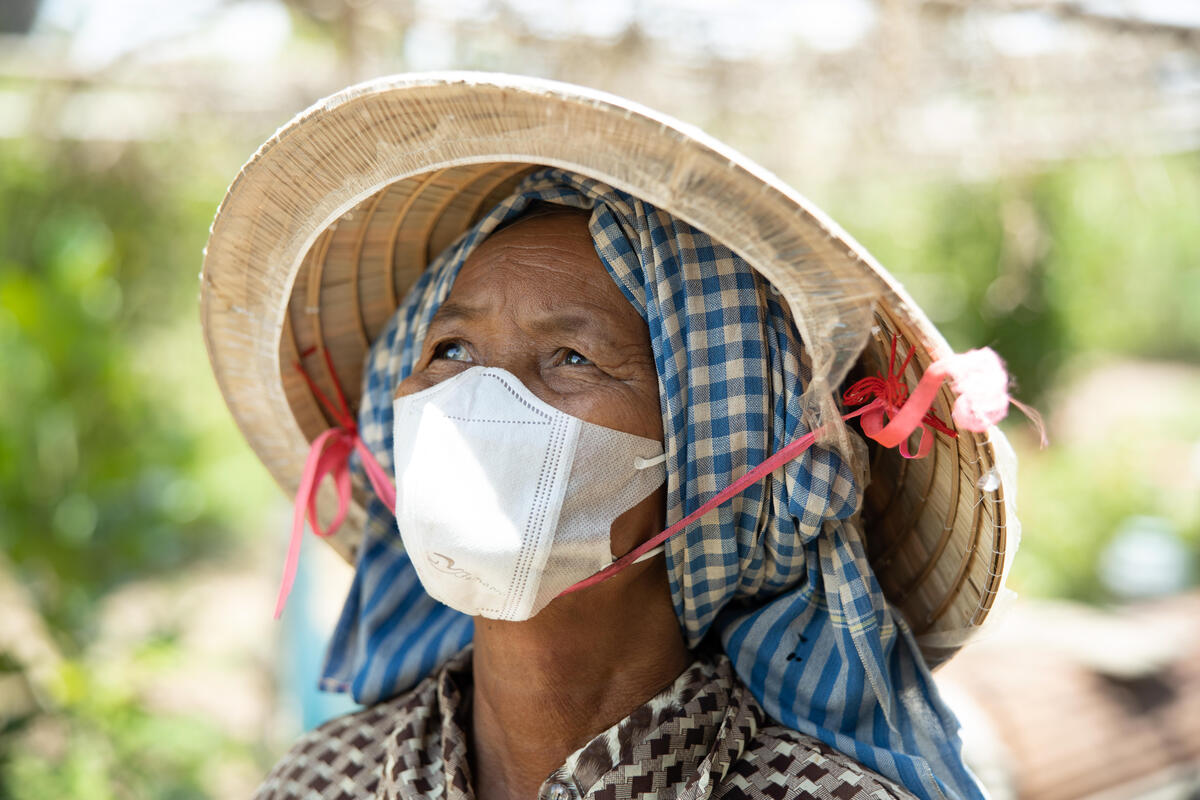 The U.N. World Food Programme is the world’s largest humanitarian organization fighting hunger, serving more than a hundred million people in more than eighty countries around the world, including many areas affected by conflict. It serves a vital role in building the foundations of peace through food security.

Given its footprint and economies of scale, the U.N. World Food Programme must be dedicated to more than saving lives and can leverage its central position in the global food system. Helping secure the right to food, after all, depends on creating an enabling environment and ensuring that people have access to the means of food production.

Tackling global hunger represents one of the greatest challenges and opportunities of our lifetimes. Our food systems are more than the sum of their production; they are important tools for achieving social justice by providing equal opportunity, health and well-being to all people, especially those furthest behind. At its core, food security is a question of human dignity and about our sustainability as a planet.

This story originally appeared on Philanthropy News Digest’s Commentary and Opinion on November 8, 2021.