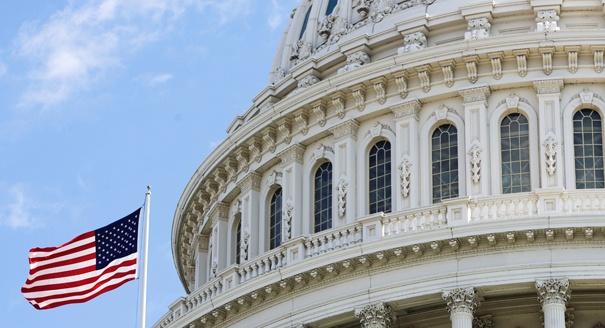 On July 6, the U.S. House of Representatives passed S. 1252, the Global Food Security Act (GFSA), by a vote of 369 to 53. Its passage signals a consequential bipartisan victory in the fight to end global hunger. GFSA reaffirms the U.S. Government’s (USG) commitment to global food security as demonstrated over the last decade, and enshrines in law key U.S. international food aid and agricultural development initiatives. 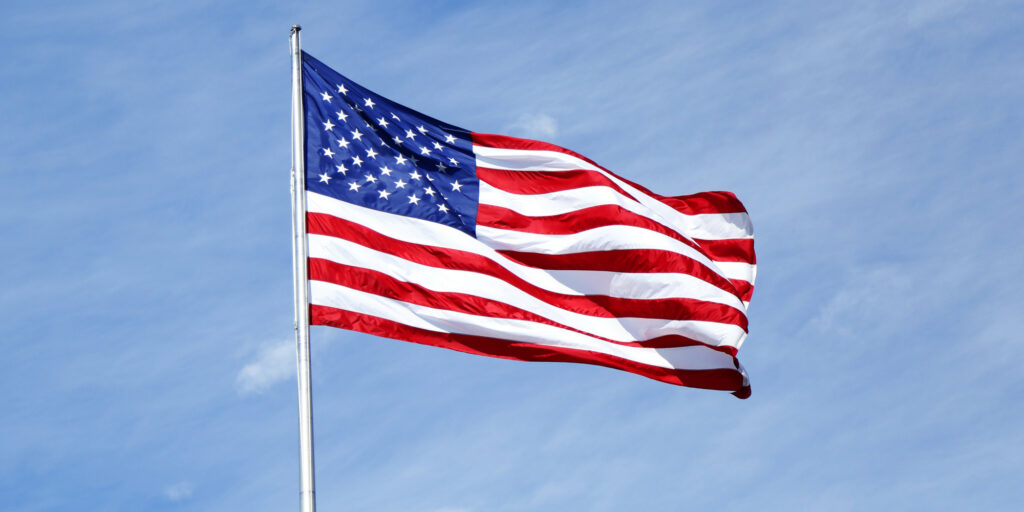 The GFSA will set countries on a path toward self-sufficiency.

In its broadest sense, the GFSA calls on the Administration to develop a ‘whole-of government’ strategy for its global food security programming – a strategy that is focused on women and children, agricultural value chains and trade, resilience building, and other measures that ultimately set countries on a path toward self-sufficiency and reduced reliance on food assistance. But the GFSA does more than that. It is important as both a symbolic gesture to the international community demonstrating USG commitment to food security and as a legal mechanism to institutionalize food security policy priorities for this and subsequent Administrations and Congresses. Specifically, it accomplishes three objectives:

First, from a global leadership perspective, the GFSA is a formal statement of the U.S.’ continued commitment to global food security and is a timely example of bipartisan and bicameral Congressional cooperation. Importantly, the GFSA explicitly recognizes that international food security is in the economic and national security interests of the United States. Food security has been a policy priority of the USG for decades, and the GFSA represents a culmination of this focus in law. In the midst of often-cited gridlock in Congress, the GFSA shows the coming together of interests of a Democratic Administration and a Republican-controlled Congress. It sends a signal that no matter our ideological divisions, food security universally matters to the United States.

Second, the GFSA represents a whole-of-government approach to agricultural development and humanitarian relief that includes at least 11 USG departments and agencies. This important GFSA characteristic recognizes that international food security is inherently complex and multifaceted. It transcends sectors, requiring multi-disciplinary and multi-stakeholder responses — features that can and should be mirrored in policy design and governance. What this means in practice is that relevant agencies will be involved in government-wide GFSA monitoring and evaluation systems, as well as platforms designed to improve food security coordination and establish links to other relevant USG initiatives.

Third, from a technical perspective, the GFSA formally authorizes the continued use of International Development Assistance accounts by the President to administer cash-based food assistance in response to manmade and natural disasters. Since 2010, the USG has allocated around $800 million annually through the Emergency Food Security Program (EFSP), complimenting in-kind agricultural commodity food aid normally distributed by USAID. The GFSA also authorizes spending for Feed the Future activities – the Obama Administration’s signature agriculture development initiative –which will preserve its impact for future Congresses and Administrations.

Through the combination of its formal authorizations and symbolic importance, food security advocacy groups have rightly heralded the GFSA as a landmark piece of legislation. The GFSA does not create or radically alter existing tools used to fight global hunger. Nevertheless, it does formalize the progress made over the past decade and the continuing success of programs it authorizes – like Feed the Future and EFSP – will depend on adequate funding and strong support by subsequent Administrations and Congresses.  The GFSA on its own will not end global hunger, but it will greatly help facilitate that goal.