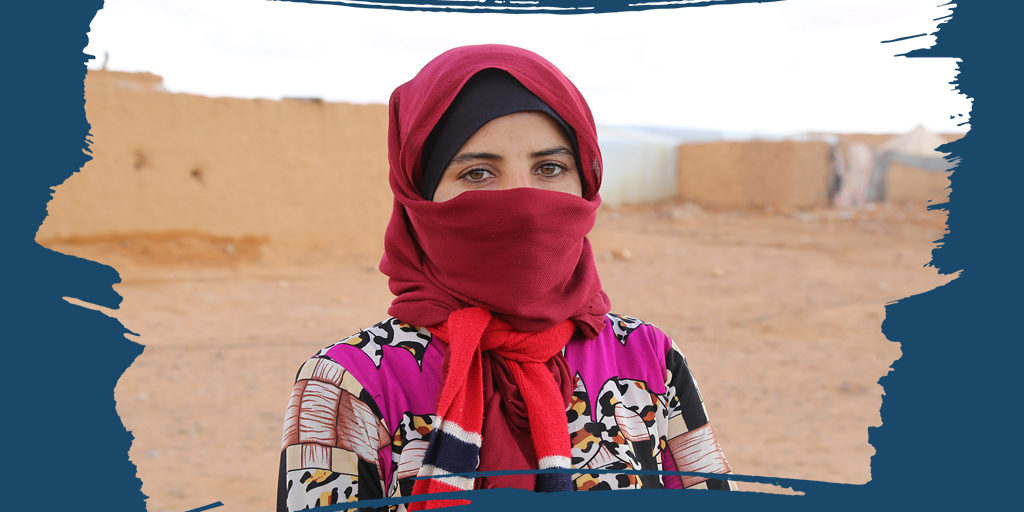 The stories of these 10 women show just how hungry women are. For food, for change and for equality. 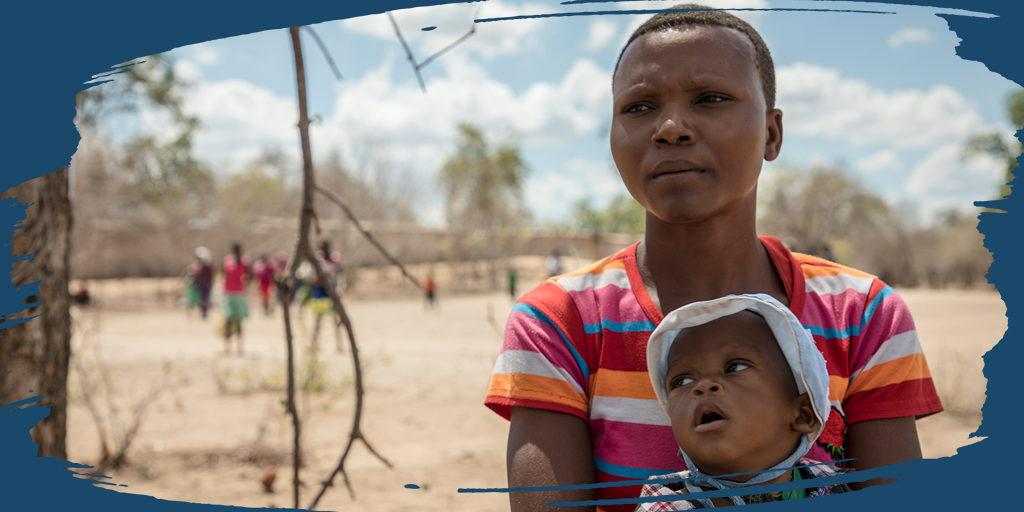 21-year-old Tatenda and her 9-month-old son are facing a hunger emergency in Zimbabwe that’s driven by climate change and made worse by economic collapse. Families are suffering through the worst drought in decades and the highest inflation rate in the world. Despite the fact that the vast majority of rural Zimbabweans grow crops for a living, it’s expected that the country will run out of its staple, corn, by the end of February.

Man-made conflict is the #1 driver of hunger in the world, and innocent civilians in Northwest Syria are paying the highest price for the violence in their country. It’s the dead of winter and temperatures fall well below freezing at night. Families are fleeing with only what they can carry. Some 2.8 million people in northwest Syria are estimated to need humanitarian assistance, and the majority of them are women and children who are taking refuge in already over-crowded camps. Many have been displaced repeatedly by hostilities and are becoming increasingly vulnerable.

Cox’s Bazar in Bangladesh is home to nearly 1 million refugees, and 80% are women and children. The camp is plagued by poor water, unsanitary conditions and limited access to healthcare. Annual monsoons destroy the makeshift shelters that families build on unstable hillsides. This mother’s young baby, Mohamed, almost fell into the flood waters last September while his family was trying to evacuate. They returned the next day to find their shelter had been washed away.

In every corner of the world, women are more likely than men to live in extreme poverty like this. A major contributor is that women do 2.6 times more domestic work than men while earning 23 percent less for paid work. 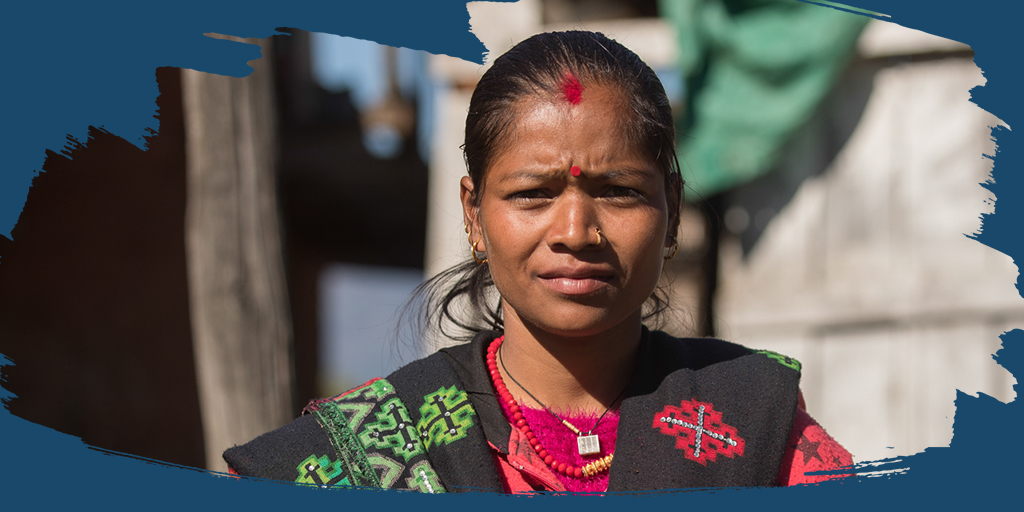 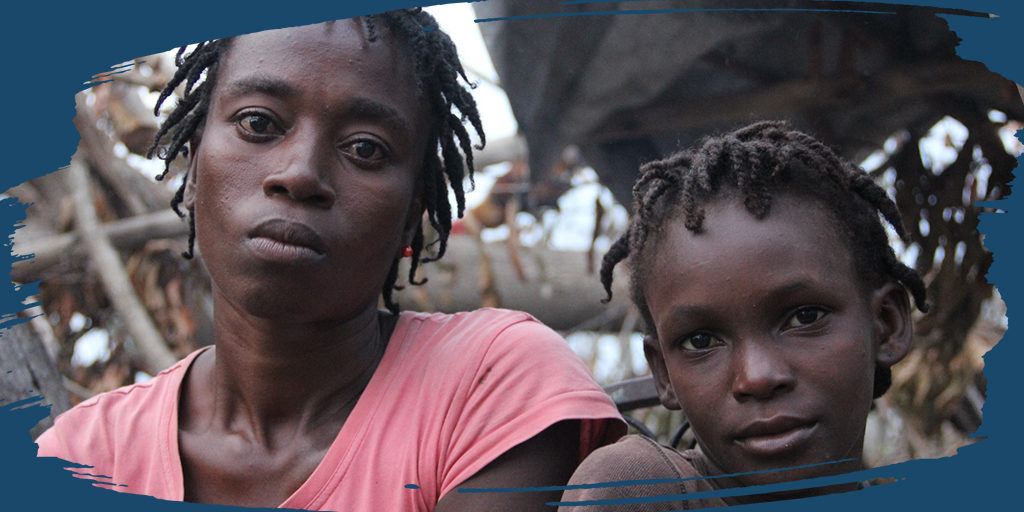 Political protests are rocking Haiti’s economy and making it extremely difficult to deliver humanitarian aid. The price of food has skyrocketed, making it unaffordable for the vast majority of people. Without adequate food, women and children are especially vulnerable to the effects of malnutrition. To make matters worse, Haiti is highly susceptible to natural disasters. After Hurricane Matthew in 2016, Fortunée Mirlande, a 28-year-old mother, relied on WFP’s food to feed her family. She used the rice, peas and vegetable oil to prepare meals for both her and her neighbor’s children.

Limited diets like these leave women and girls especially vulnerable to malnutrition. In women of reproductive age, one-third have anemia – a diet-related iron deficiency that can cause organ damage if left untreated.

Maika lives in Yemen – home to the world’s worst humanitarian crisis – and she’s the head nurse at Aslem Health Center. Despite the conflict around her, Maika and dozens of nurses like her work around the clock – overwhelmed, understaffed and often unpaid – to save the lives of dying children. Her perseverance is unshakable. “Hunger doesn’t differentiate between children,” Maika says. “We work out of our obligation to save lives and preserve the future of Yemen.” 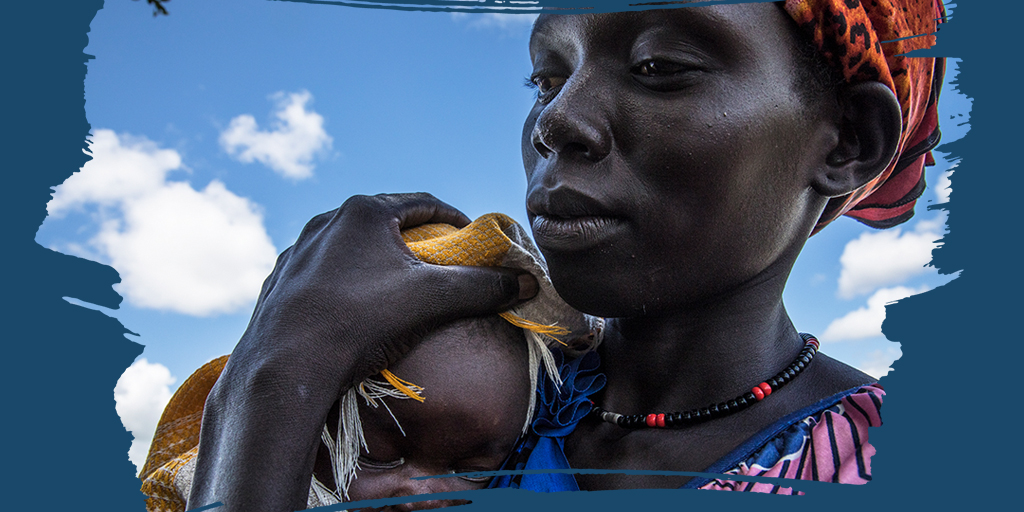 Tena Nyablual shields her child from the scorching sun in South Sudan as she waits to register for food assistance at a WFP emergency distribution point. A deadly mix of civil war and extreme weather have pushed millions of mothers like her to the edge of crisis. Over 5 million people in South Sudan are facing severe hunger, 1.2 million children are acutely malnourished, and 10,000 people are experiencing famine-like conditions every day. 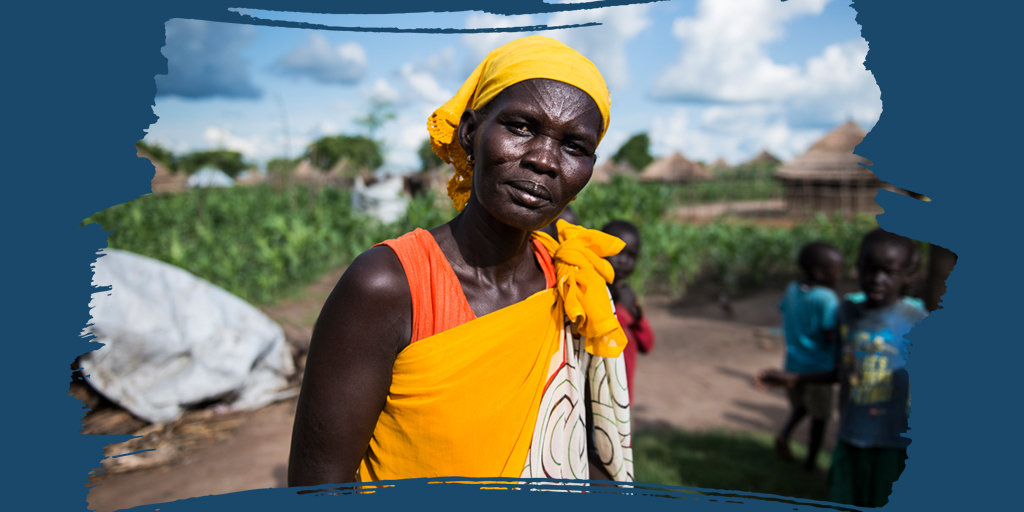 Many women become the head of their household during times of war, yet they have little to give their family. Men are killed in conflict and women are disproportionately subjected to sexual violence, abuse, abduction and displacement from their homes. 45-year-old Akech Mayom in South Sudan was forced to flee her village after soldiers set it on fire. “We were surrounded by bodies,” she says. Now she cares for seven children with WFP’s help: her own three sons, three nieces and a nephew. 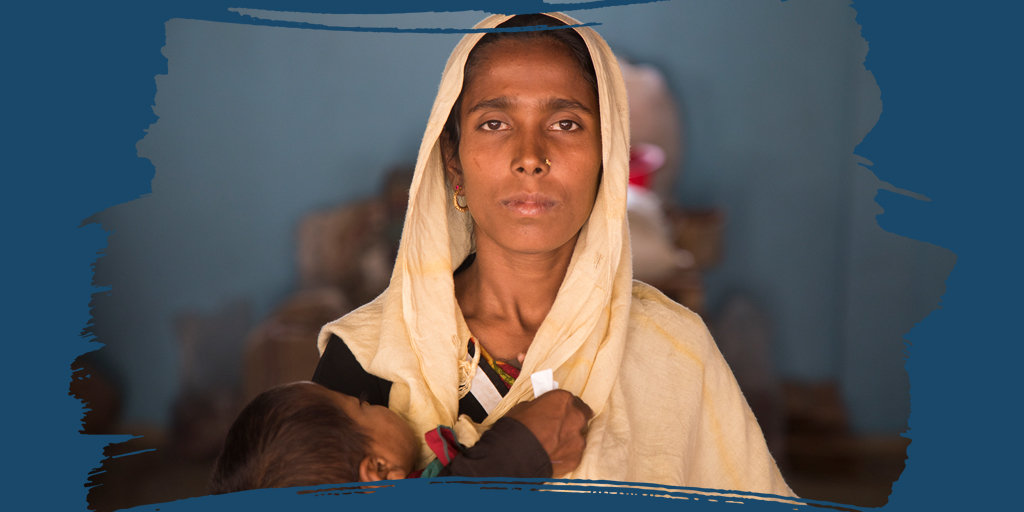 25-year-old Aseya and her son were forced to flee their home in Myanmar because of conflict. Now they live at a refugee camp in Bangladesh and receive food assistance from WFP. 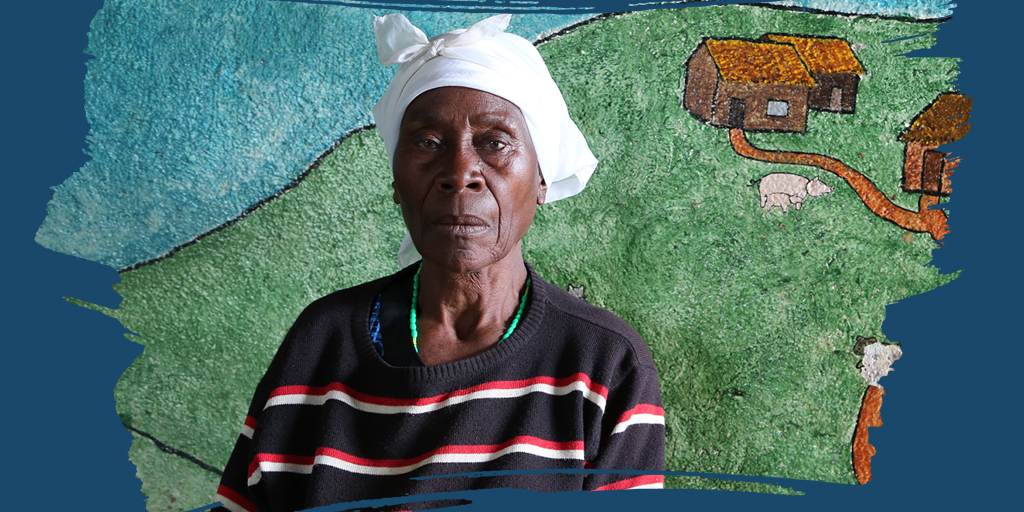 Roseby Samson is a grandmother looking after seven orphaned children in Malawi and relies on a small garden for corn and potatoes. More than half of all small-scale farmers in the world are women, yet they are often not allowed to own the land they work on or make financial decisions. Research shows that if they had equal access to tools and resources, women could produce enough food to feed 100-150 million people.

Check out our Women's Hub for more facts, videos, podcasts and stories of women.

view now
It looks like you're outside of the United States.