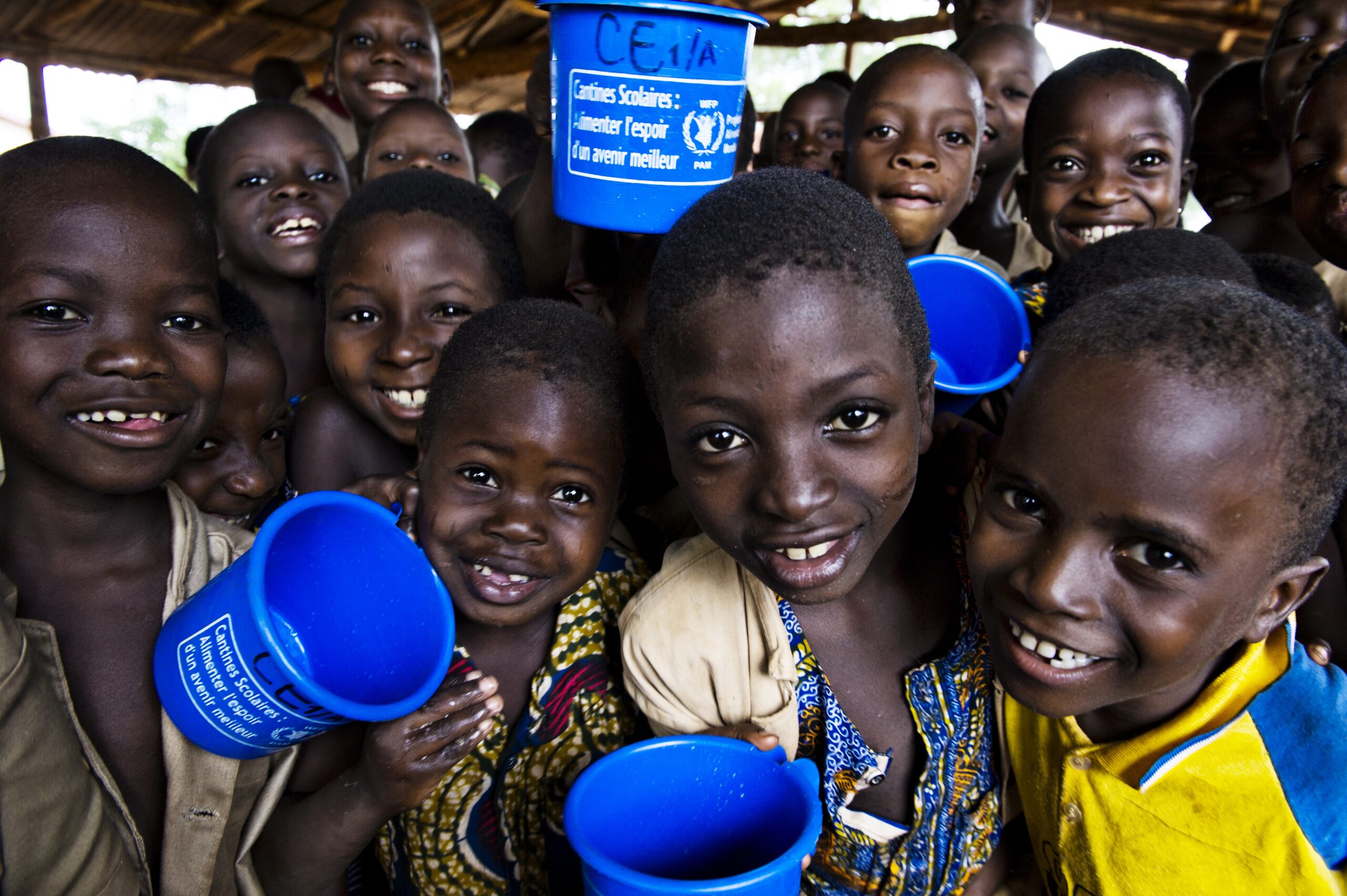 Benin’s population is predominantly rural, 51.2 percent are women and 17.4 percent are children under the age of five. Over 36 percent of this population remains poor and life expectancy is 59.2 years and the population growth rate is 3.2 percent, among the highest in Africa.

A Comprehensive Food Security and Vulnerability Analysis conducted in 2013 estimated that 11 percent of the population is moderate and severely food-insecure and 34 percent have limited or poor food consumption. According to the last Integrated Modular Survey on Household Living Conditions results, 32 percent of children aged 6 months to 59 months suffer from chronic malnutrition. The HIV prevalence among adults is 1.2 percent according to UNAIDS, as of 2013.

WFP has been present in Benin since 1964. WFP aims to support the Government of Benin via three components: