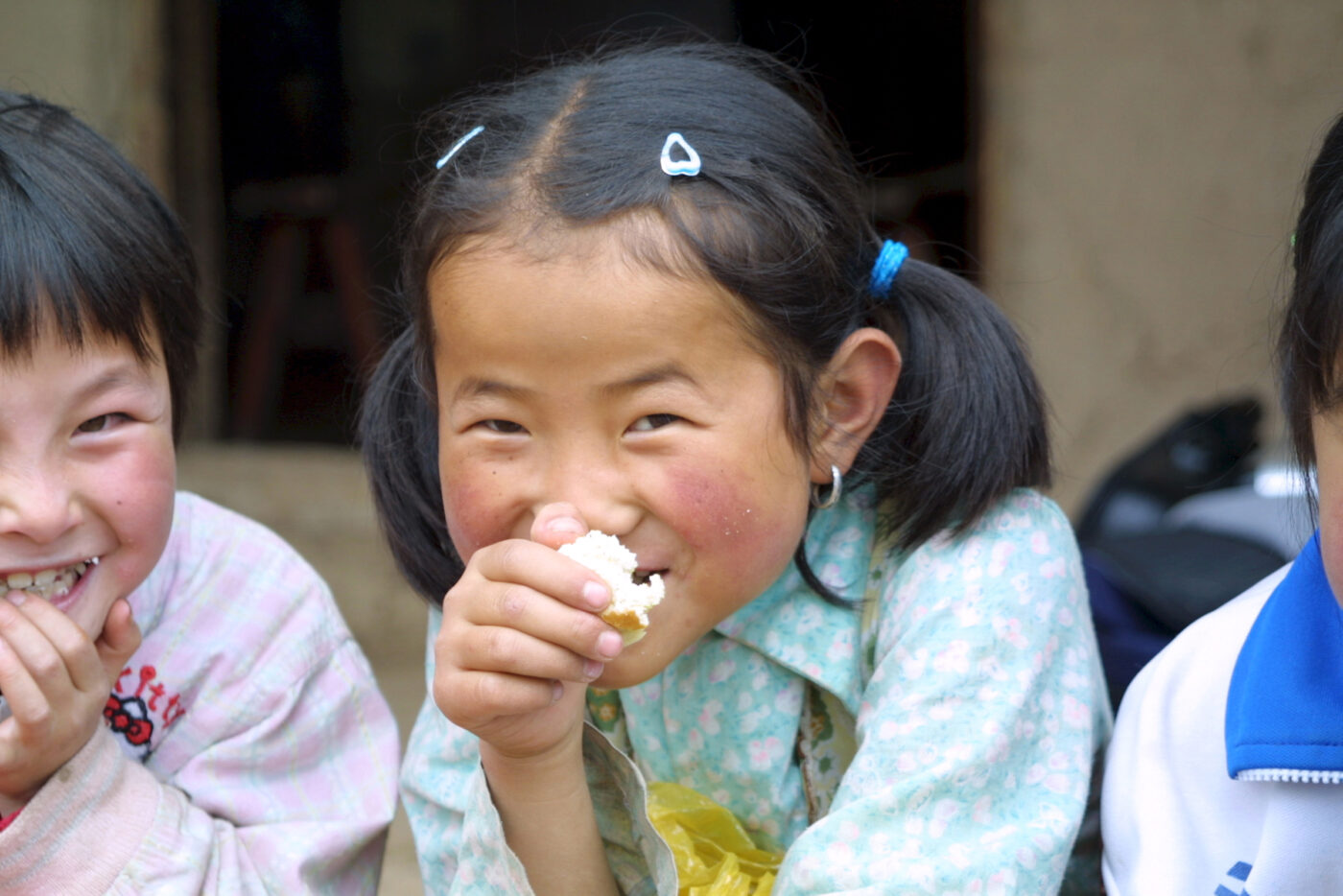 of people live in poverty

Rapid and substantial economic transformations over the past 35 years in the Peoples’ Republic of China have translated into remarkable progress in poverty reduction and social development. By lifting millions out of hunger, the country met its Millennium Development Goal of halving the number of hungry people by 2015 and reduced the global hunger rate by two thirds.

However, large pockets of poverty still exist – especially in remote, mountainous areas – and there are large income disparities and gaps in nutritional status between rural and urban areas. Almost 150.8 million people are malnourished.

The rural landscape is dominated by more than 200 million smallholder farmers, who produce the majority of the food consumed nationally and manage 95% of the cultivated land. For those living in the most remote locations, with poor infrastructure and limited access to financial services and markets, it is difficult to participate in the national economy.

China is also one of the most disaster-prone countries in the world. More than 186 million people are affected by droughts and floods, which reduce the country’s potential grain output by an estimated 20 million tons per year.  This vulnerability is exacerbated by the expansion of farming into disaster-prone areas and by poor maintenance of water conservation systems.

Based on a memorandum of understanding signed in March 2016, the United Nations World Food Programme (WFP) works with the Chinese government to reduce poverty in targeted counties, enhance the livelihoods and resilience of small-scale farmers, and improve the capacity of communities in areas vulnerable to disasters to withstand and respond to climate shocks.