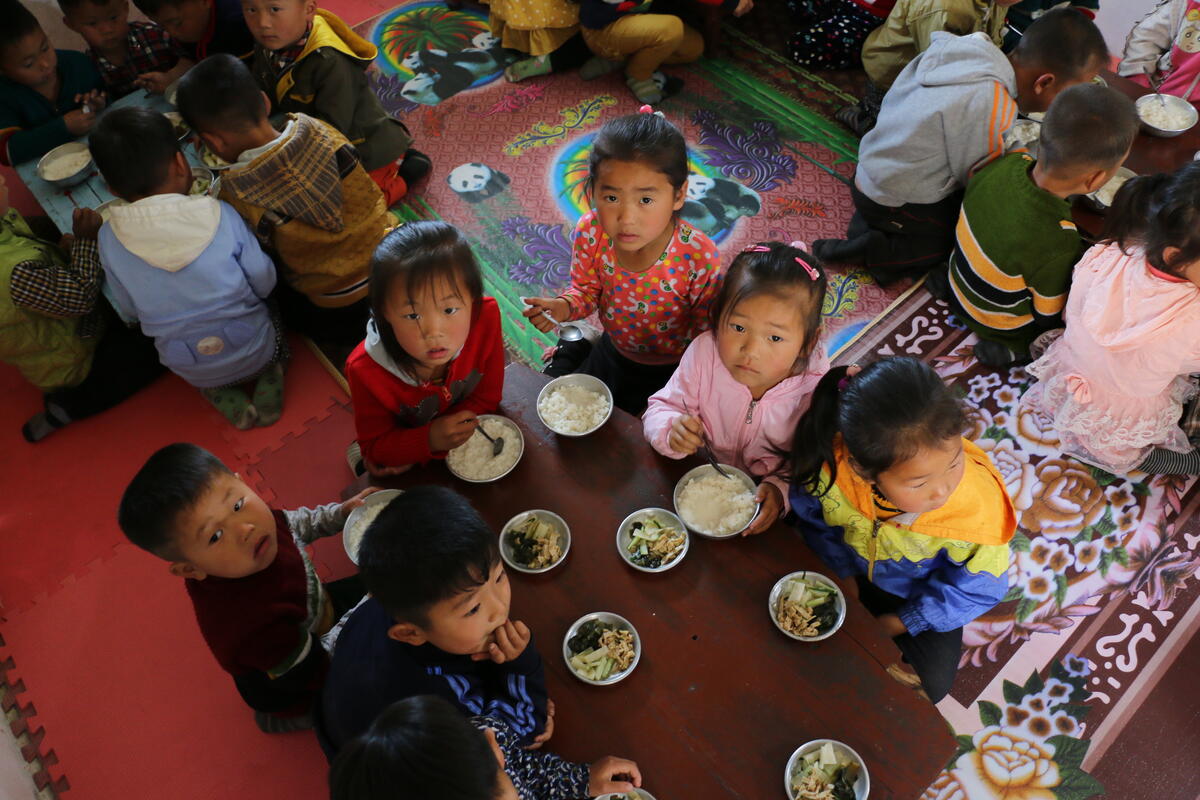 The Democratic People’s Republic of Korea (DPRK) has experienced widespread food shortages since the mid-1990s. Over 10M people – 40% of the population – need food assistance. Many people suffer from chronic malnutrition due to lack of essential proteins, fats, vitamins and minerals.

In spite of efforts to achieve agricultural self-sufficiency, the country does not produce enough food to feed its population of 24.8 million. An estimated 5.5 million MT of food was harvested in 2020, which is below average. The expected food gap was the equivalent to over two months of consumption needs. These shortages drive chronic food insecurity and malnutrition and translate into high prevalence rates of undernourishment, stunting and anaemia.

The Impact on Kids

Children, pregnant women, and nursing mothers are especially hard hit: 1 in 5 children under five is stunted. In 2015, the United Nations World Food Programme (WFP) conducted a Food Security and Nutrition Assessment among children in WFP-supported nurseries, which showed that the 25.4% stunting prevalence in is at moderate to high levels.

A 2014 analysis by the U.N. World Food Programme found that 81% of DPRK’s population does not have acceptable diversity in their diet, consuming 25% less protein and 30% less fat than required for a healthy life, according to international standards.

The U.N. World Food Programme has been present in DPRK since 1995. From January – March 2021, the last round of food distributions, WFP reached over 500,000 people.

In support of the government’s efforts to reduce hunger, the UN agency has three programmatic focus areas: