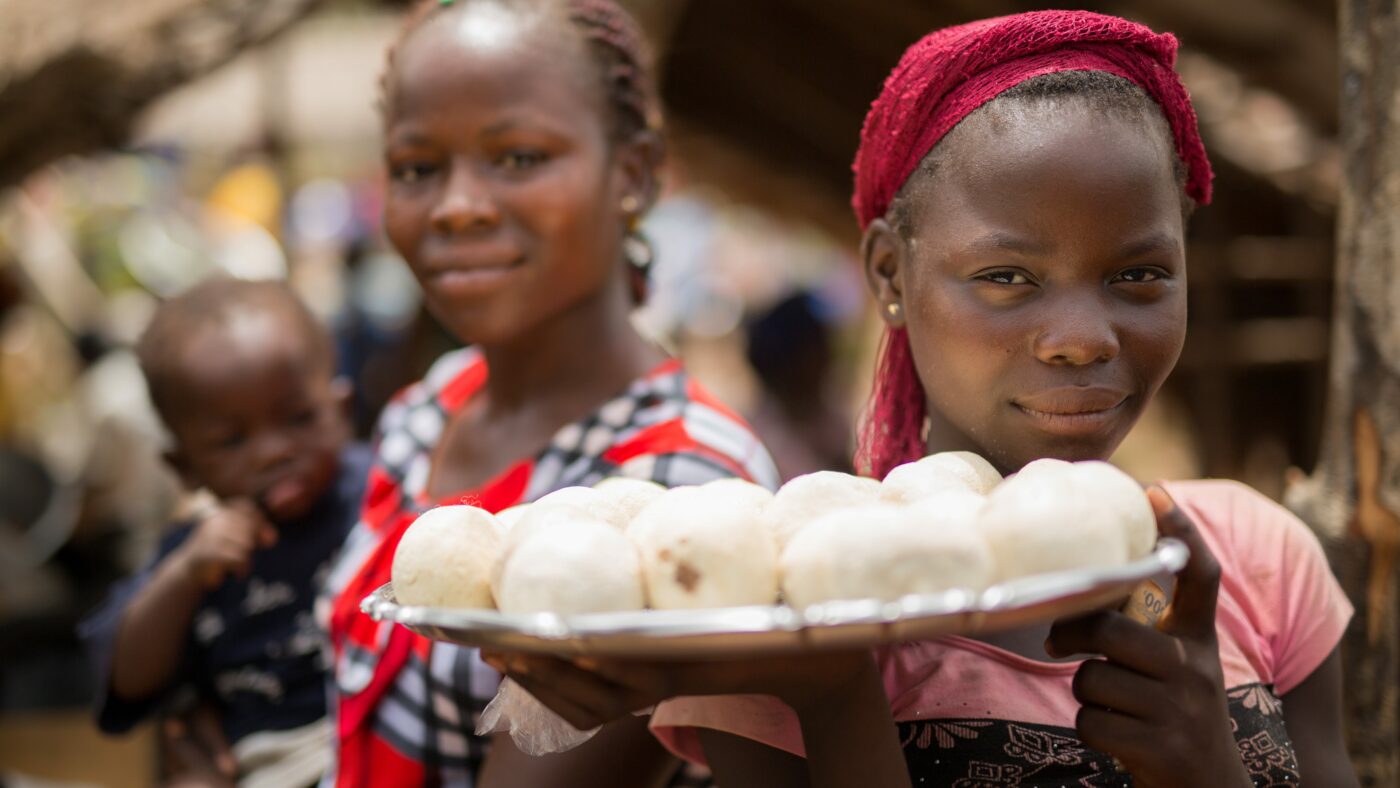 Saving Lives In the DRC

Give Now Give Monthly
Violence and Human Suffering

Decades of civil war have brought havoc to the DRC, leaving millions dead or displaced. Today, they face another killer: COVID-19. The deadly combination has caused widespread hunger – nearly 13 million Congolese people are severely food insecure – and WFP is scaling up its operations to save their lives.

DRC: A Fight for Peace 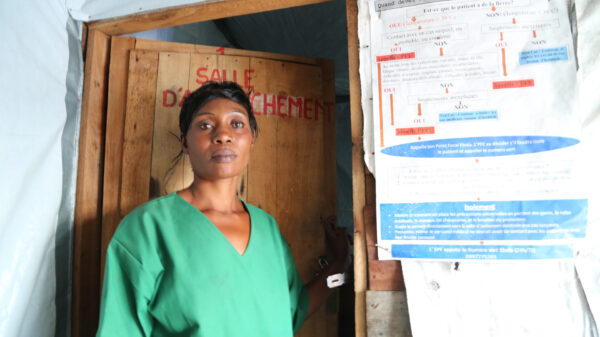 At the end of November, armed groups began targeting civilians and Ebola health centers, forcing aid groups – including WFP – to suspend their operations and withdraw their staff. This Ebola outbreak has become the second biggest on record, killing over 2,200 people since mid-2018. WFP is working to deliver food to people suspected of carrying the disease so they don’t need to leave their homes. 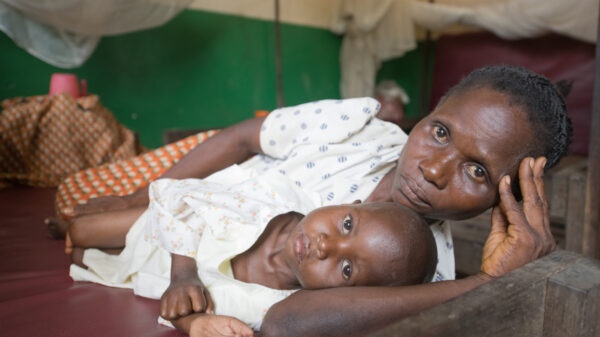 August 1, 2019 marks one year since the DRC Government declared an outbreak of the Ebola virus. At the end of July it was declared a public health emergency of international concern. Almost one in three cases is a child. Though the outbreak is primarily a health crisis, it hurts local businesses, prevents children from going to school and pushes people further into hunger. WFP has been on the front lines, delivering food to 440,000 people and meals to 25,000 schoolchildren in Ebola-affected areas. 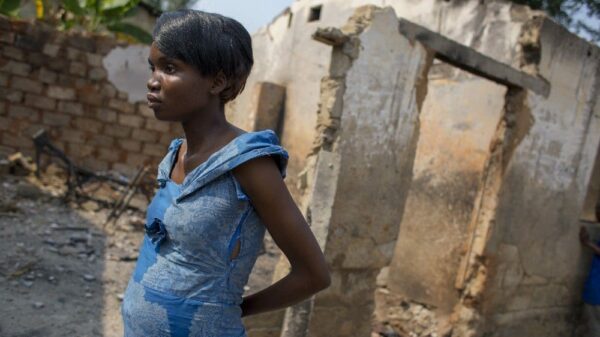 5 million Congolese people are internally displaced, unable to return to their homes because of violence, and 7.7 million are severely food insecure. 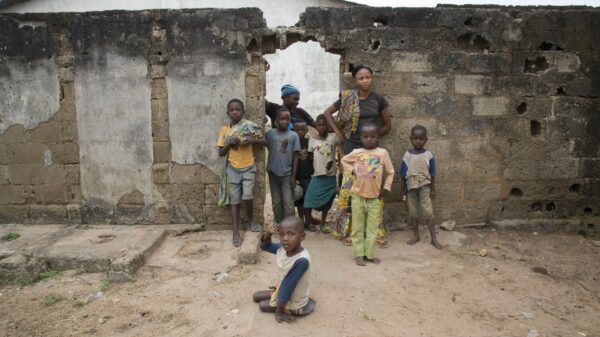 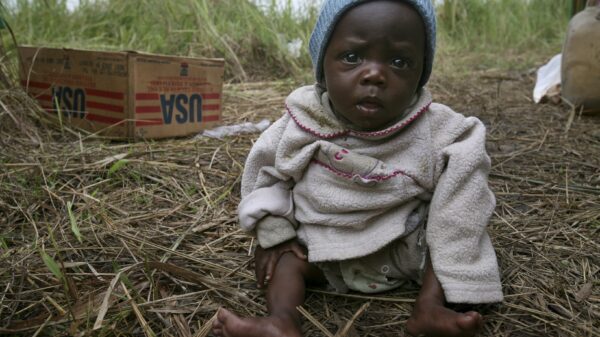 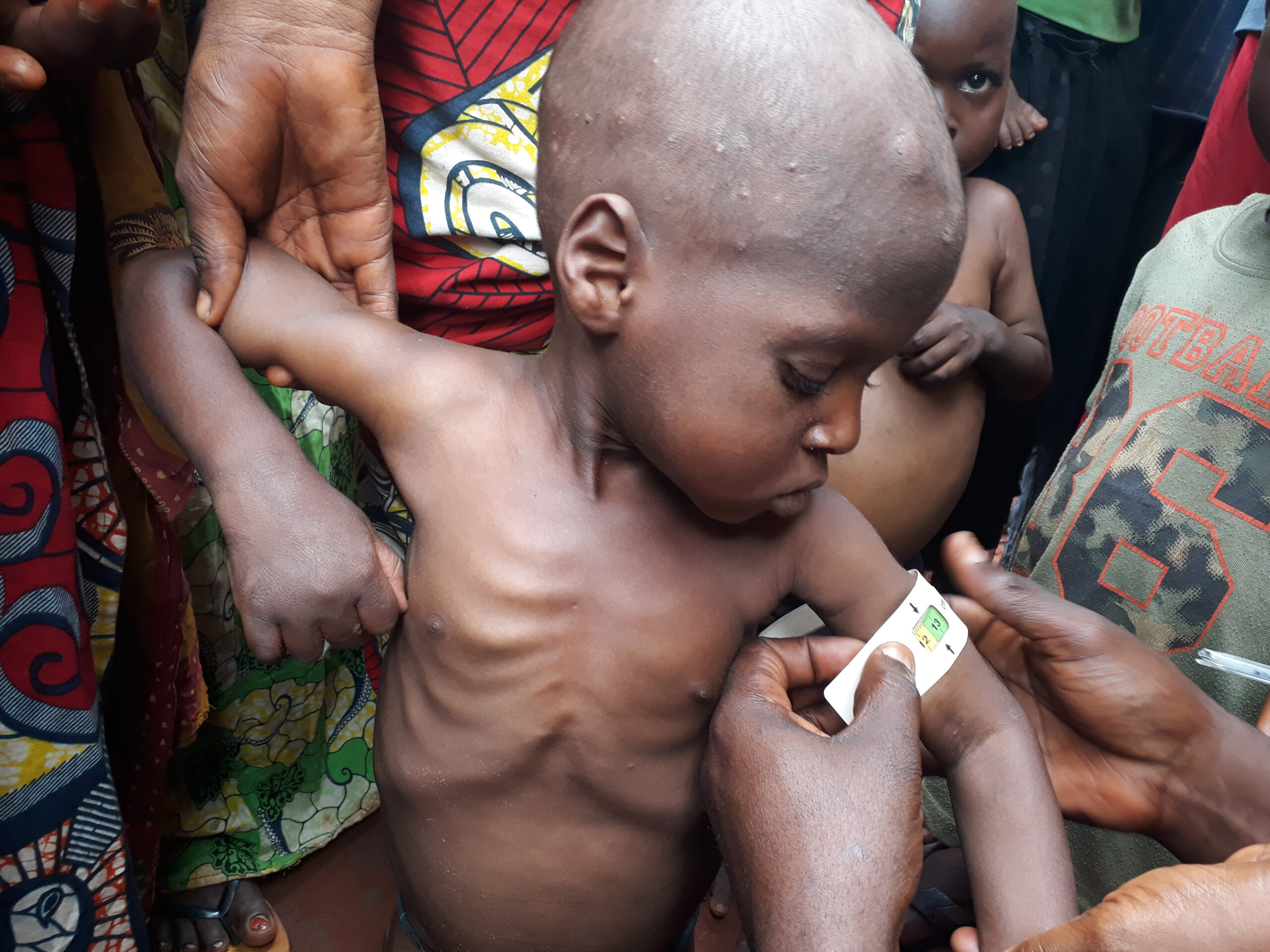 Lagging donations force WFP to cut its food distribution to 400,000 people by half. 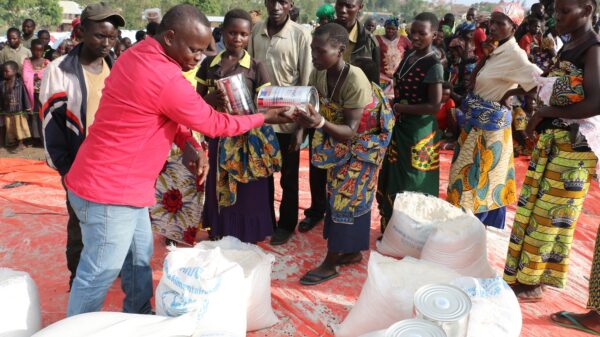 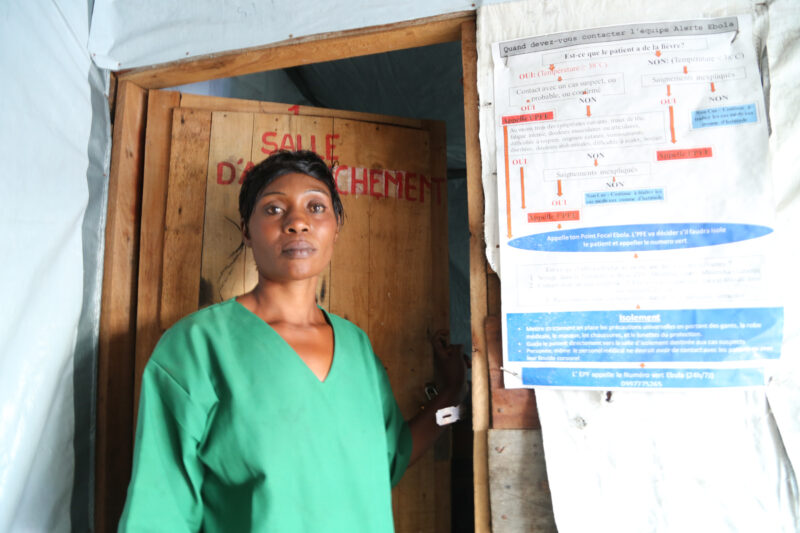 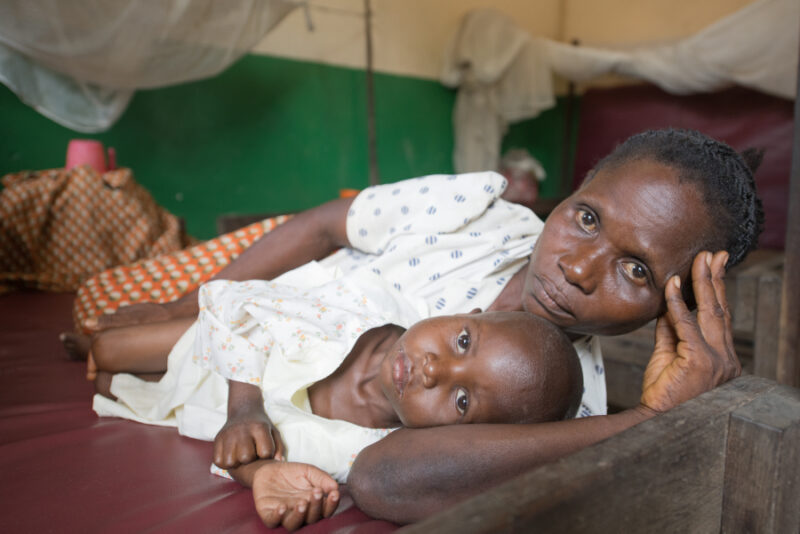 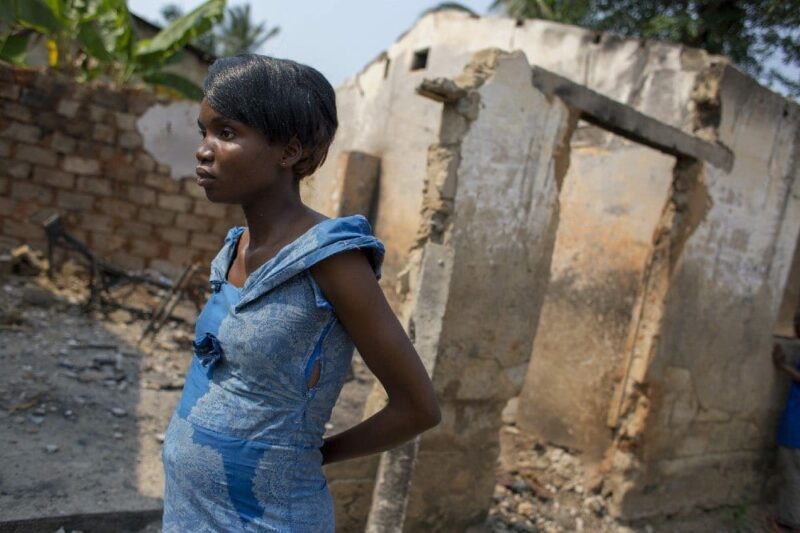 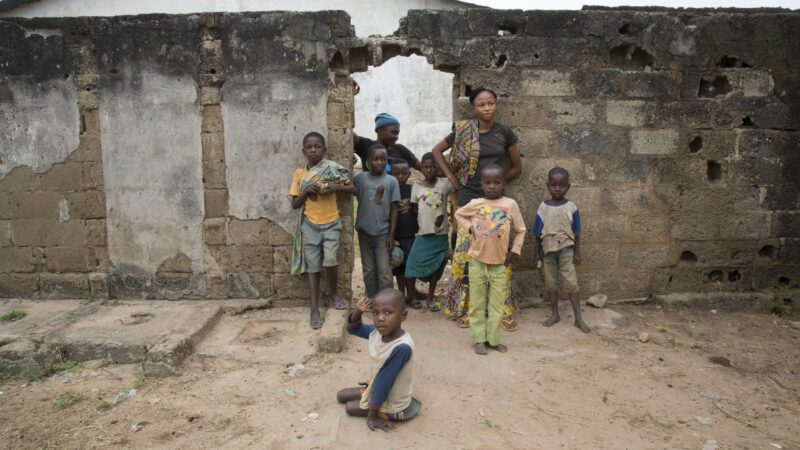 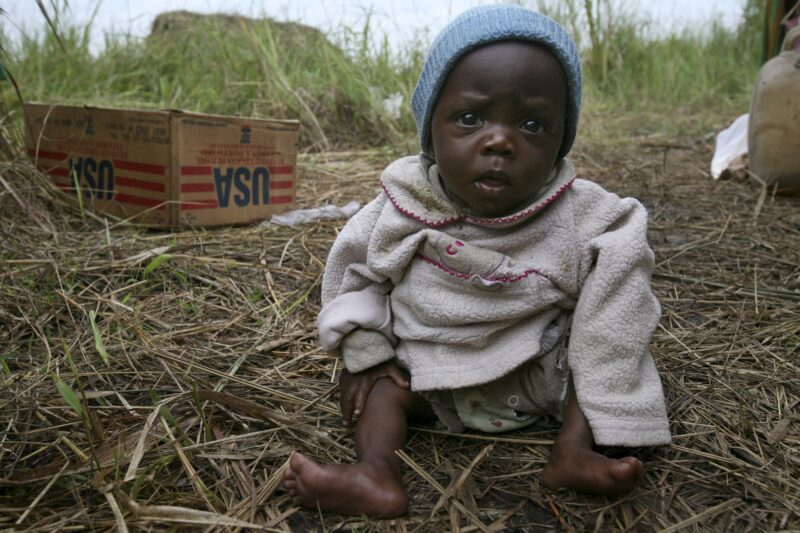 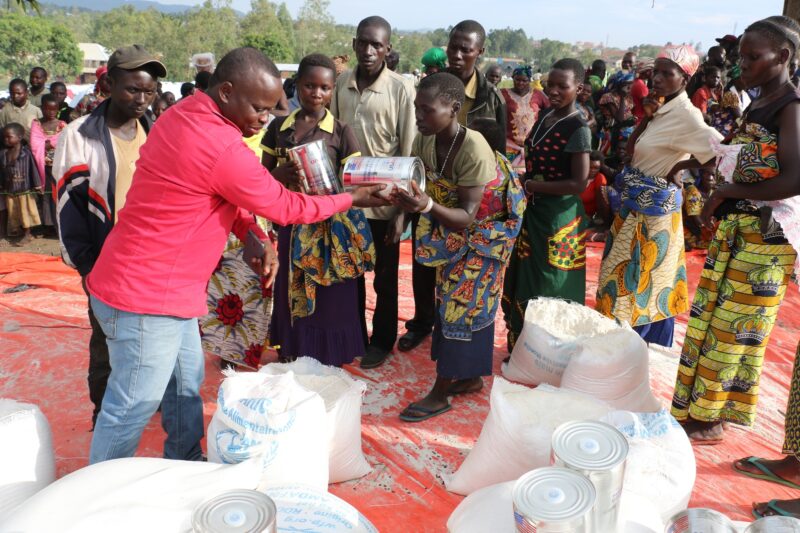 WFP reached  5 million people in the DRC in 2018, but millions more are severely food insecure. 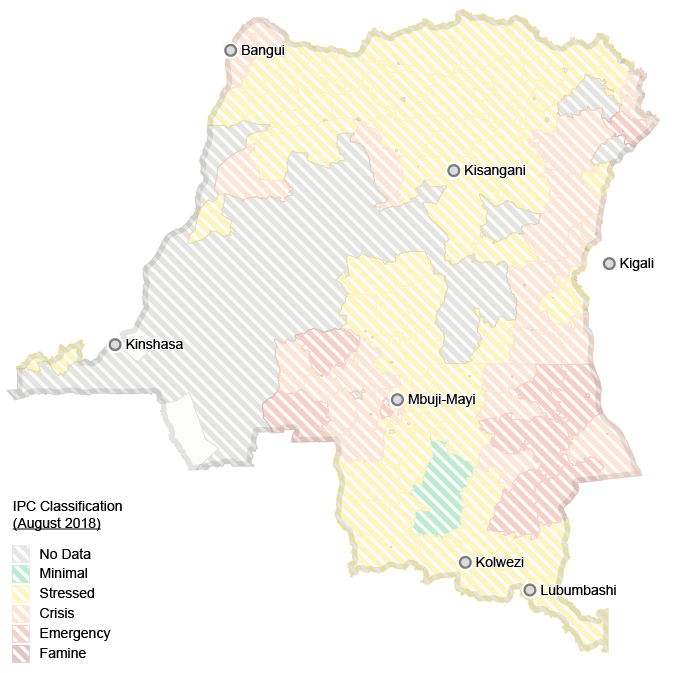 Cash is an effective and cost-efficient form of food assistance that allows families to buy what they want in local stores. With cash transfers, people can buy a variety of food items, improving their nutritional intake and bolstering local economies.

The mobile Vulnerability Analysis and Mapping unit (mVAM) equips families with mobile phones so they can share information with WFP about their food consumption and coping strategies, helping WFP monitor and target assistance where it’s needed most.

Purchase for Progress (P4P) focuses on teaching small-scale farmers how to run and grow their businesses ,  from planting and harvesting to storing and selling . Women receive special support so they can sell products like baked goods, livestock or charcoal.

Fighting an Epidemic With Food

WFP identifies people who might have contracted Ebola and limits their movements by giving them a week’s supply of food so they don’t need to leave their homes to buy it. The more people stay in one place, the less likely the virus is to spread. The food WFP delivers – a large sack containing rice, beans, oil, and salt – is an incentive to minimize movement and part of a larger containment strategy.

See all episodes of Hacking Hunger

Because of these bold efforts, WFP feeds more than 5 million people inside DRC every month. 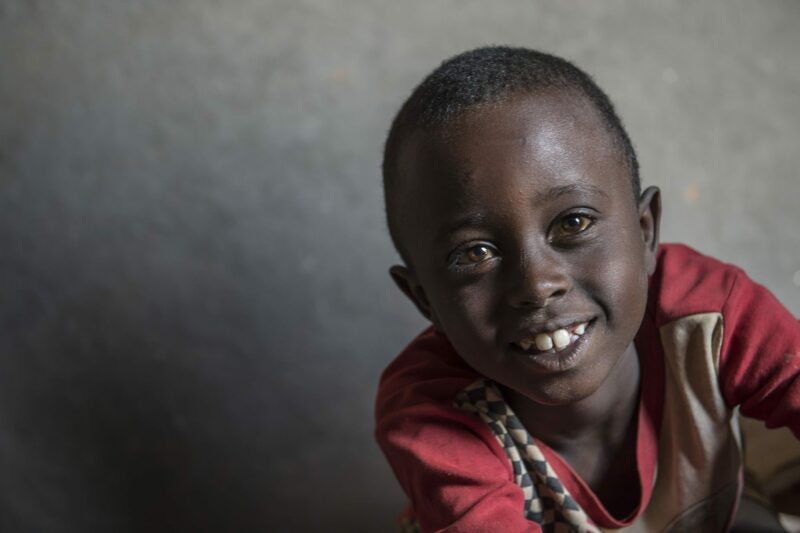 Miracle and his siblings fled violence in the DRC, arriving scared and hungry at the Mugombwa refugee camp. Now they get a hot meal every day. 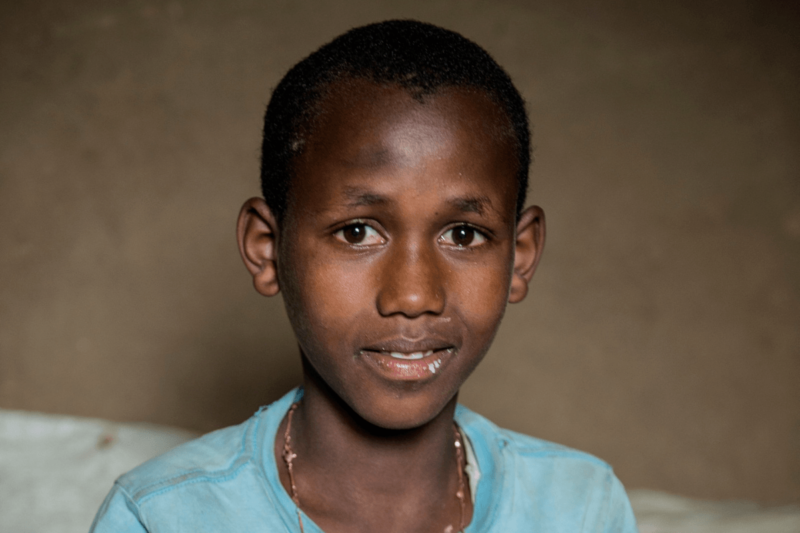 Twelve-year-old Monique gets the food he needs because of WFP cash transfers to his family. 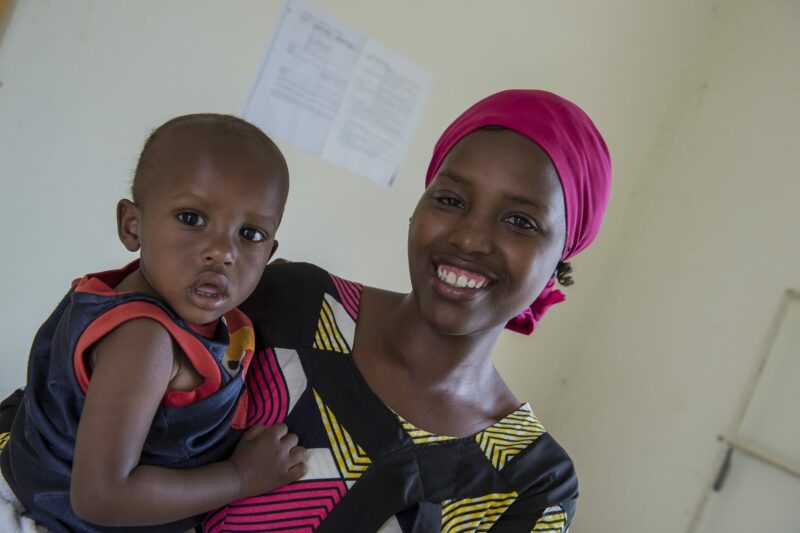 Jacqueline's youngest son was severely malnourished. Now he's on the road to better health thanks to fortified cereal.

More Stories From the DRC

WFP never abandons hope. We're applying it in spades to roll back one of the most severe hunger catastrophes in our six decades of existence.

Conflict is a vicious force, and one that's pushed 77 million innocent civilians to the most extreme levels of hunger imaginable. Nearly all of them live in the same places. 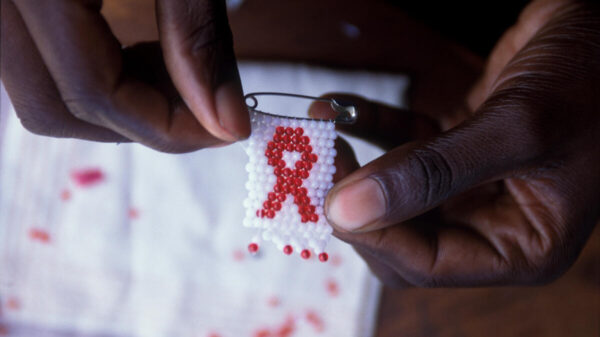 Photo: WFP/Vincent Dewitt Food Is the First Line of Defense Against AIDS

Many people don’t realize the strong link between hunger and AIDS, but it is one of the major reasons why I became president and CEO of World Food Program USA.

Read more +
See more
But there is more to be done.

Let’s build people’s knowledge, skills and resilience. Let’s invest in economic opportunities and sustainable food systems so that all Congolese families can get the nutrition they need to reach their full potential.

Let’s create a world where every person is self-reliant. Help us reach our 2030 vision.
Donate
Solving Hunger . For Good.
Explore About Us WFP's Work U.S. Policy Newsroom Podcast
Get Involved Start a Fundraiser Be a ZeroHunger Hero SharetheMeal App Corporate Partnerships Foundations
It looks like you're outside of the United States.