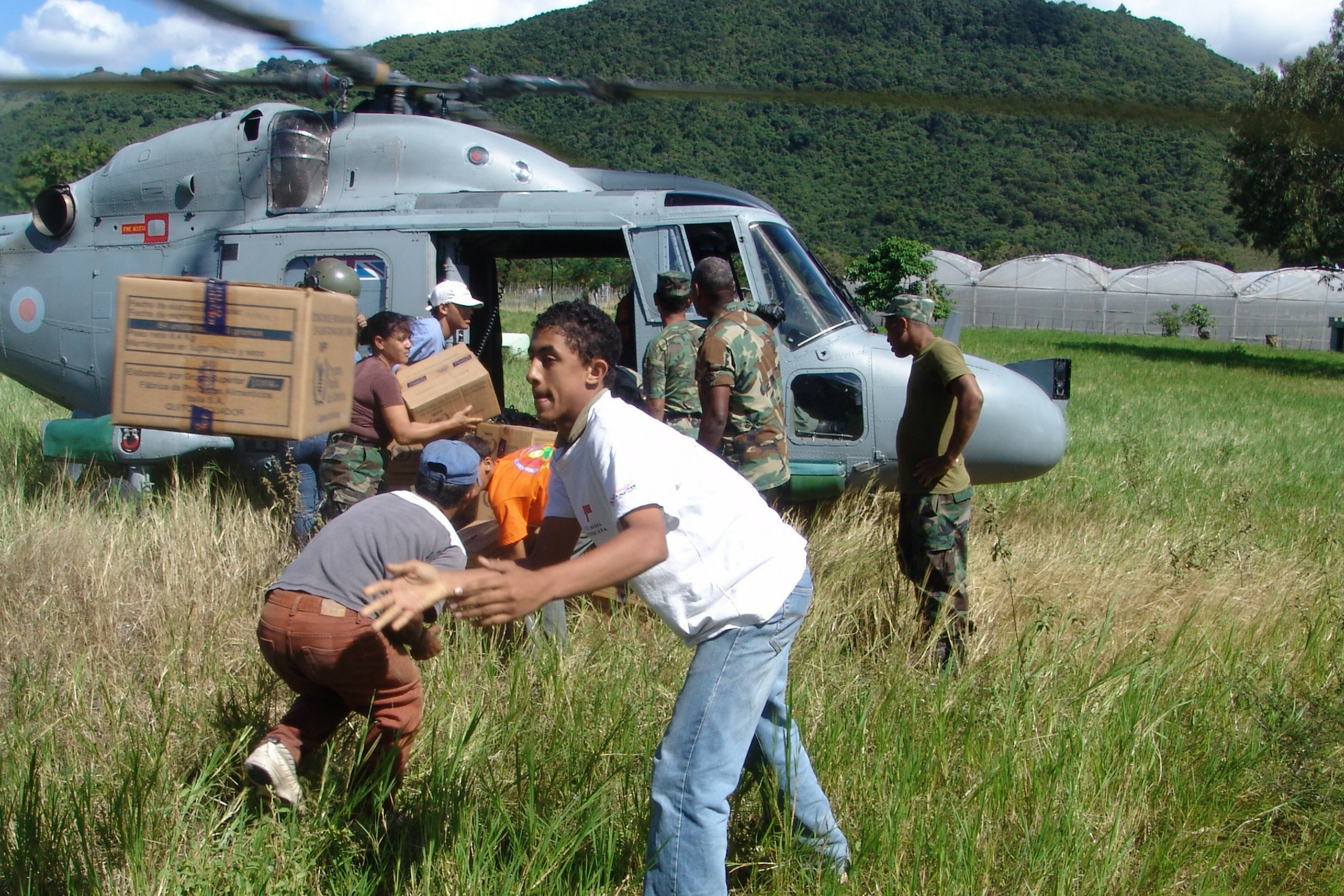 In the past several decades, the Dominican Republic has achieved economic growth and stability and reduced its hungry population by half. However, income distribution remains unequal, quality of health services is inadequate, and poverty still affects 40 percent of the population. One in 10 people lives in extreme poverty. Most poor families live in urban areas and 63 percent of them are headed by women.

The Dominican Republic suffers from a weak agricultural structure and recurring environmental shocks. According to the Global Climate Risk Index, it is one of the most vulnerable countries to climate change. In 2016, after suffering from drought, the country was affected by Hurricane Matthew and severe flooding.

The World Food Programme (WFP) has been present in the Dominican Republic since 1969, focusing on strengthening national programs in nutrition, social protection, emergency preparedness and disaster risk management. WFP works in partnership with the government, contributing to the National Development Strategy, and supports the development of public policies to reduce hunger and malnutrition.