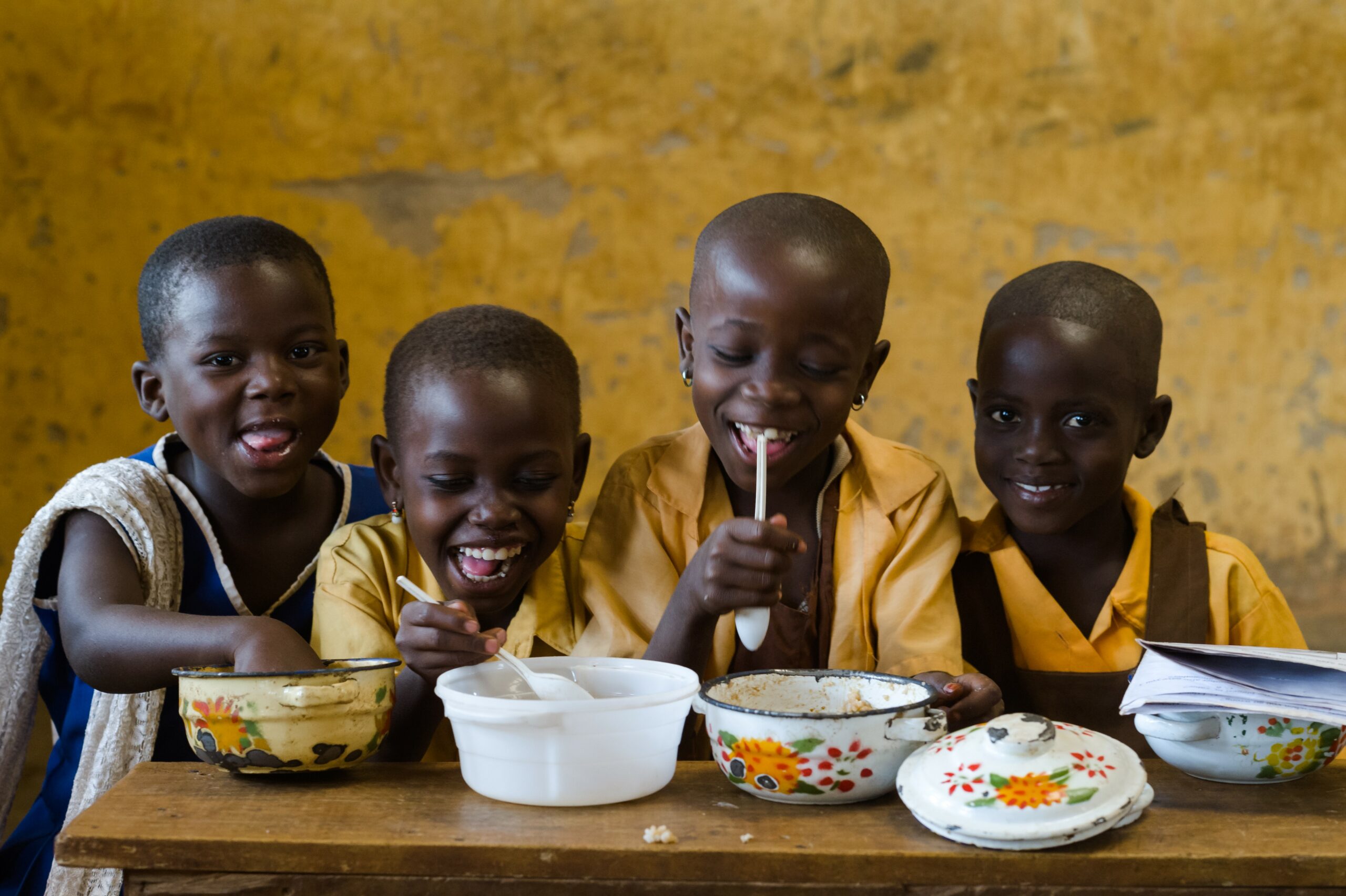 In this low-income, food-deficit country, agriculture once served as the basis of the economy—accounting for more than one-third of the GDP and 55 percent of employment—but now it only accounts for one-fifth of the GDP. Cash crops consist primarily of cocoa and cocoa products, which typically provide about one-third of export revenue.

The country is on track to achieve Millennium Development Goal of halving the proportion of people living in extreme poverty, but food security still remains a challenge, especially in the deprived three northern regions. Northern, Upper East and Upper West together make up 70 percent of the poor at the national level. Food insecurity rates in these regions range from 20 percent to 37 percent of the population (WFP Comprehensive Food Security and Vulnerability Assessment 2012). Stunting rates in Northern, Upper East and Upper West regions are 33.1, 14.4 and 22.2 percent respectively.

High food prices and marked disparities in national wealth have increased communities’ vulnerability to further food insecurity and malnutrition. More than 45 percent of the population still lives on less than $1.25 a day.

WFP has been present in Ghana since 1963. WFP’s work in Ghana is focused on nutrition, food security, access to education and resilience. The movement of WFP Ghana toward a full cash, food vouchers or e-cards model is expected to improve the local economy through injection of cash and to facilitate timely distributions:

WFP also works with the Ministry of Agriculture and other partners to support more than 1,500 small-scale farmers in the Ashanti and Northern Regions through the agency’s Purchase for Progress program. Farmers are trained to address constraints along the value chain—production, post-harvest handling, marketing, quality control and assurance—while they build capacities to access other formal and quality conscious markets beyond WFP. 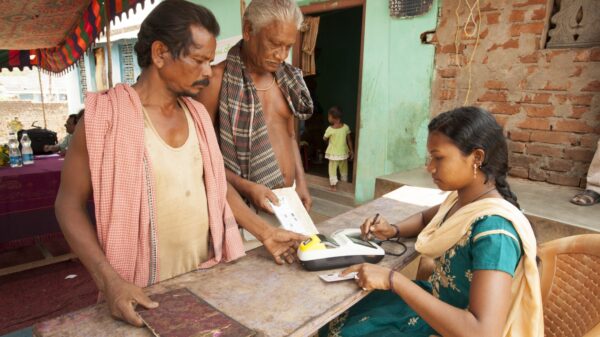 Going Against the Grain: Three New Innovations Could Completely Transform How We Store and Distribute Food 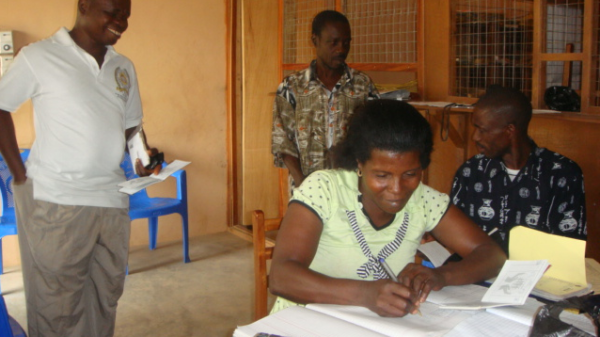 Empowering Communities Through Local Ownership
Explore About Us WFP's Work U.S. Policy Newsroom Podcast
Get Involved Start a Fundraiser Be a ZeroHunger Hero SharetheMeal App Corporate Partnerships Foundations
Donate
It looks like you're outside of the United States.