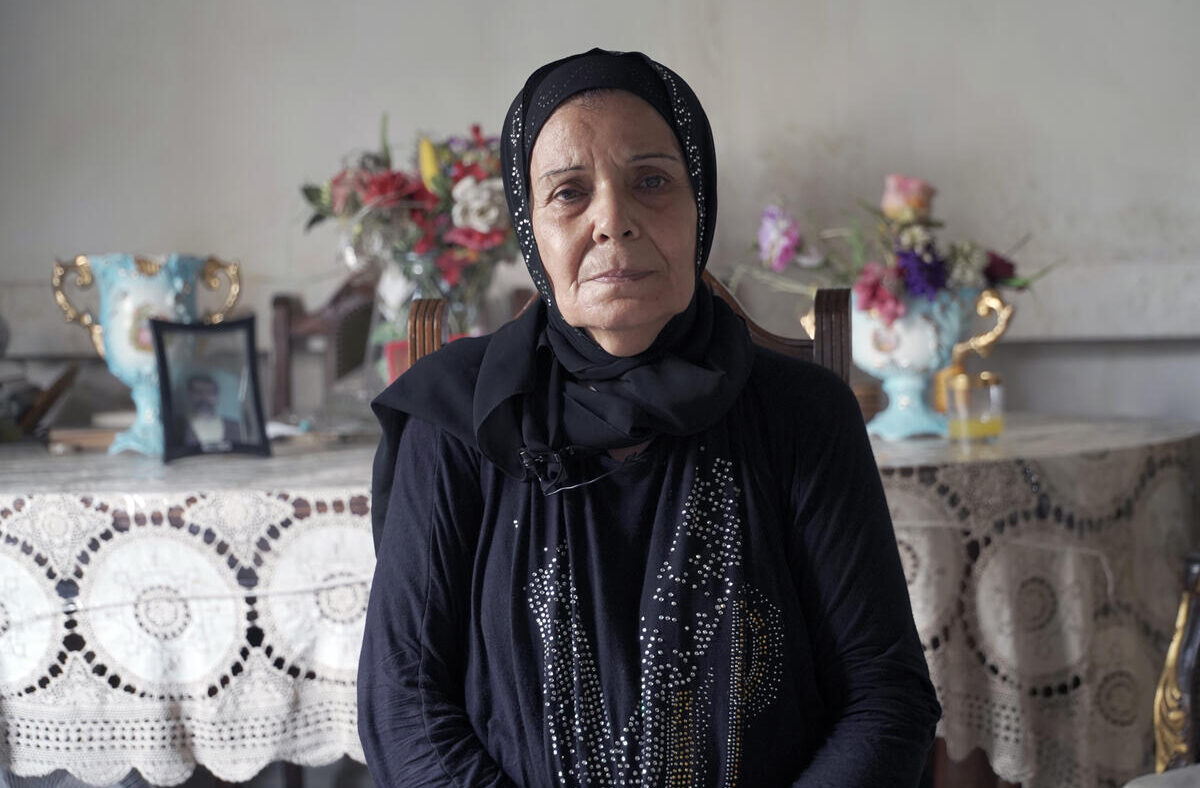 Lebanon is facing a severe economic, political and social crisis on top of the Syrian refugee crisis.

Donate Now
Help the People of Lebanon Rebuild and Recover

Lebanon was already in the grips of a profound financial crisis and reeling from the COVID-19 pandemic when the deadly blasts hit the port of Beirut two years ago. Millions of Lebanese have since seen their living conditions deteriorate and today, nearly half of Lebanon’s population is hungry.

While WFP initially began working in Lebanon to assist Syrian refugees, our role has expanded over the years to include the Lebanese population – ensuring that both vulnerable Lebanese and refugees have sufficient, nutritious food throughout the year.

Syrian refugees are in Lebanon

of Lebanon's population is hungry

Lebanese are living in poverty today

The Drivers of Lebanon's Food Crisis

Lying at the heart of a region beset by conflict and instability, Lebanon is experiencing a profound economic and food crisis in addition to the protracted Syrian refugee crisis. 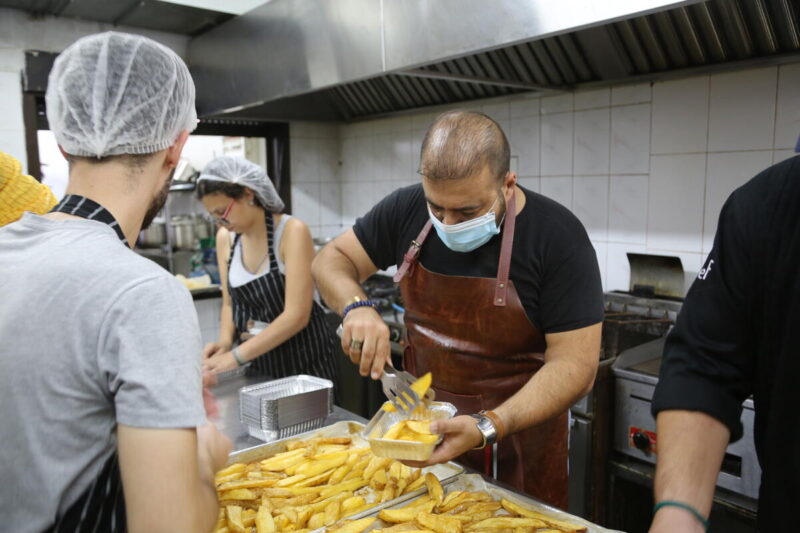 The economic and political crisis in Lebanon has left most households short on food. Now, the outbreak of war in Ukraine threatens to send food prices skyrocketing and push basic foods out of reach. Lebanon imports more than 50% of its wheat from Ukraine. 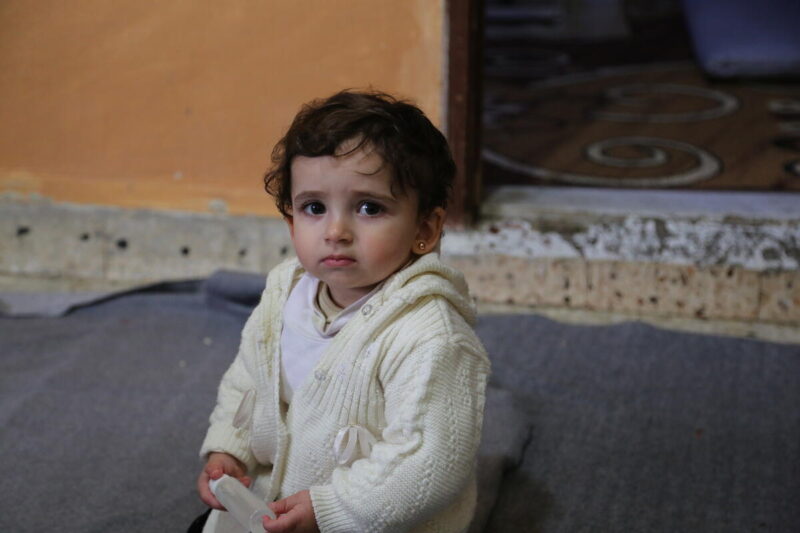 The impact of the Beirut port blasts, a rapidly weakening local currency and the effects of COVID-19 have sent more people into poverty. Nine out of 10 Syrian refugee families in Lebanon are now living in extreme poverty. 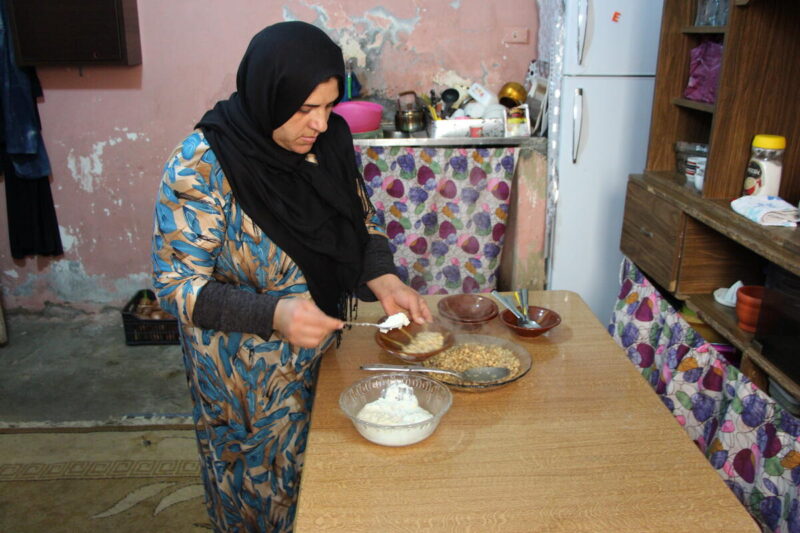 How WFP Is Helping in Lebanon

The United Nations World Food Programme remains at the forefront of the humanitarian response to Lebanon’s crisis.

WFP is providing food parcels and cash-based assistance to over 1.4 million Lebanese nationals and Syrian refugees – more than one out of six people in the country.

As of June 2021, WFP had injected $11.7M dollars into the local economy through cash-based assistance. This aid includes both value vouchers and cash.

Through WFP’s livelihoods program, communities participate in skills trainings and rehabilitation projects like the construction of roads and canal cleaning.

The explosions that reverberated across Beirut on August 4, 2020 devastated swathes of the city. 6,000 people were injured and an estimated 300,000 individuals were displaced from their homes. The port, through which 70% of Lebanon’s entire trade transits, also housed grain silos that were reduced to rubble.

In the immediate aftermath of the blast, WFP worked with partners including SHEILD, CARE and Lebanese Food Bank to provide food for communal kitchens and vulnerable families.

Looking for charities providing lifesaving support to places like Lebanon and other countries across the globe? Read our guide to finding the best charities to donate to.

LEARN MORE
It looks like you're outside of the United States.