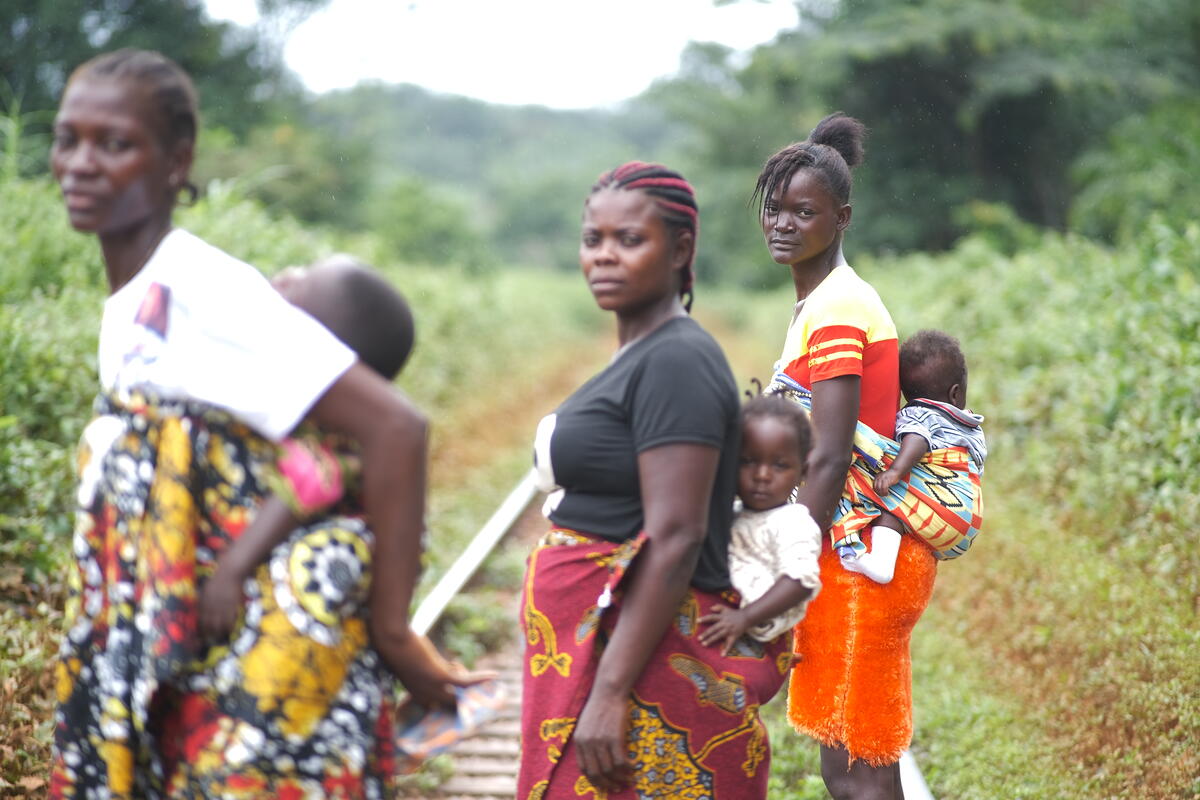 Liberia, on the Atlantic coast of Africa, is classified as a least developed, low-income and food-deficit country.

For more than 30 years between 1979 and 2003, the people of Liberia have seen violent conflicts including a military coup d’état in 1980, widespread violence during military rule and two civil wars. As a result of these conflicts, the national GDP fell by a catastrophic 90% between 1987 and 1995, one of the biggest economic collapses ever recorded in the world. Since the 2003 Comprehensive Peace Agreement, the country has been recovering and rebuilding basic services that collapsed during the years of violence.

An outbreak of Ebola in March 2014 claimed 4,800 lives in just over a year and highlighted Liberia’s vulnerability to such public health shocks. Although Liberia was declared Ebola-free in January 2016, the crisis had a severe impact on the country’s economy.

Among the major drivers of poverty and hunger is the low level of access to education, with official statistics showing only 26.7% of children were enrolled in school in 2014. The 2014 – 15 Ebola outbreak had a devastating effect on Liberia’s children: Schools had to stay closed for most of the year to curb the spread of the disease.

WFP has been present in Liberia since 1968. The UN agency aims to provide safety nets to strengthen food and nutrition security through activities including: