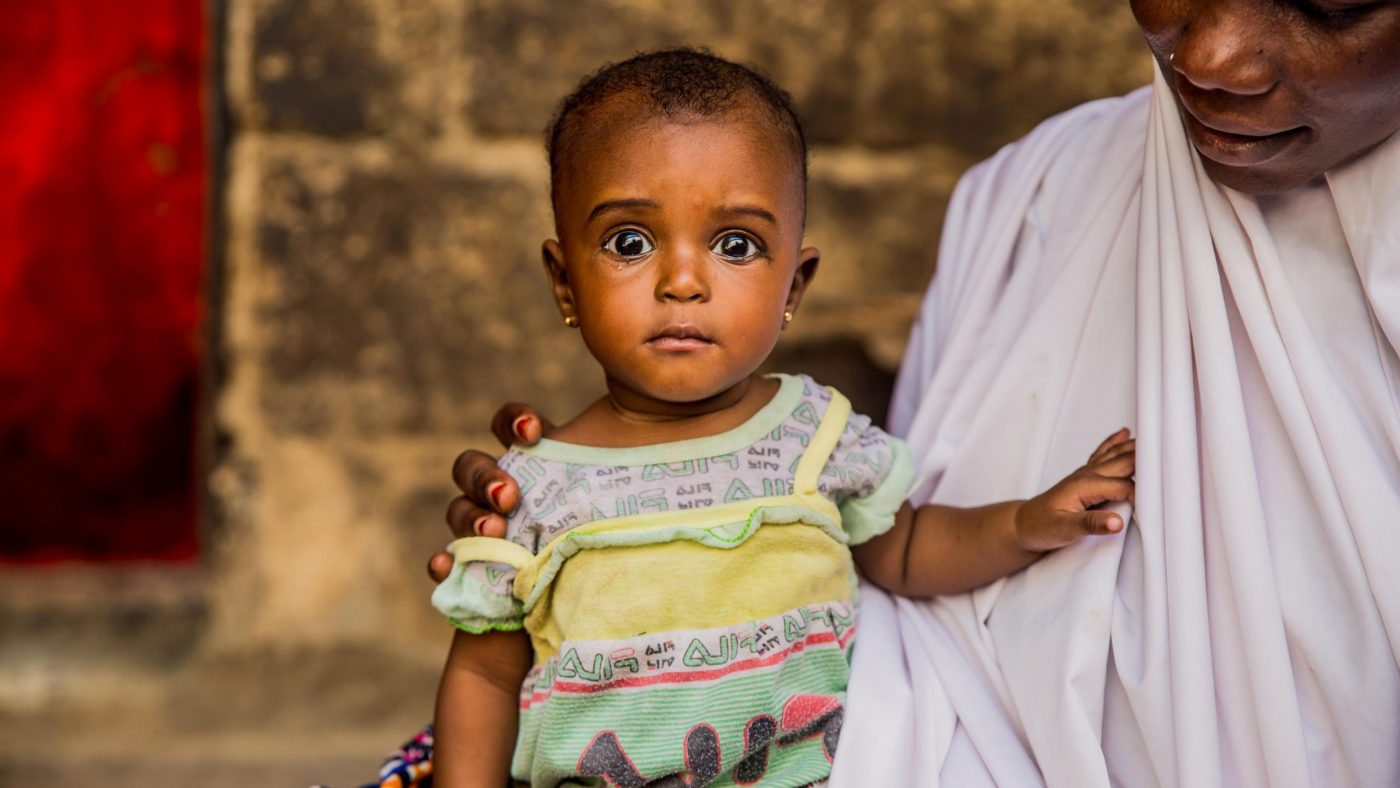 Famine is manmade, deadly and entirely preventable. Today, millions of people are teetering on the edge of famine and could starve without immediate assistance. We've prevented famine before, and with your help we can prevent it again.

GIVE NOW JOIN THE FIGHT
ON THE BRINK OF CATASTROPHE

Famine is the most disastrous form of prolonged, widespread hunger. Fueled by conflict, climate change, COVID-19 and rising costs, this severe level of hunger could soon become a reality for millions of people.

people are on the brink of famine

people are in famine-like conditions

Hundreds of thousands of lives are at risk in southern Madagascar, where hunger is being driven almost entirely by climate. The country is facing one of the worst droughts in many years. Over 1.5 million people need emergency food assistance, including nearly 350,000 people on the brink of famine.

Yemen is facing one of the worst food crises on earth, and has some of the highest malnutrition rates among women and children. 50,000 people in Yemen are facing famine-like conditions, and 5 million are just a step away from famine. Fuel shortages and conflict are driving high food prices and pushing staple foods out of reach for millions.

The world’s youngest country is facing its highest levels of hunger since declaring independence 10 years ago. Chronic conflict, extreme weather events and the economic fallout of COVID-19 has pushed over 7. million people in South Sudan into severe hunger, including 108,000 people who are at risk of famine.

Violence in the Tigray Region has now made Ethiopia home to the highest number of people in the last decade facing famine-like conditions. As conflict spreads across northern Ethiopia, up to 7 million people are being pushed into a hunger crisis including over 2 million people facing emergency or catastrophic levels of hunger. 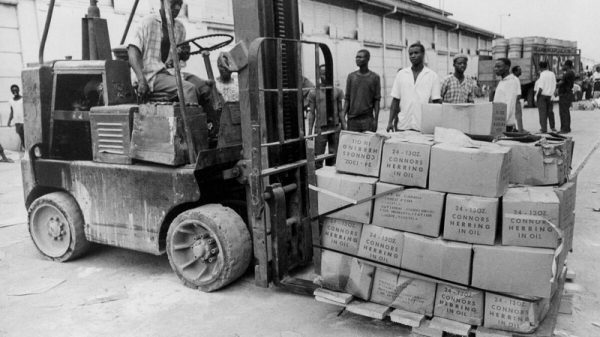 WFP has been at the forefront of global famine response since it was founded nearly 60 years ago. In the wake of Nigeria’s civil war, the Nigerian government requested WFP and FAO’s assistance to support vulnerable groups affected by the conflict. WFP distributed corn and wheat flour, dried skim milk, butter, oil, dried fish and eggs. 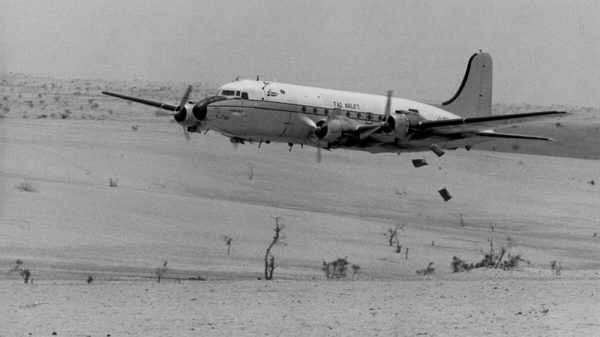 When famine hit the western Sahel in the early 1970s, WFP led the first airdrop of emergency humanitarian relief from the UN and used every tool at its disposal to assist those in need. From cars and camels to roads and rivers, WFP deployed its supply chain to distribute more than 57,000 metric tons of food to Burkina Faso, Mauritania, Niger, Senegal, Mali and Chad. 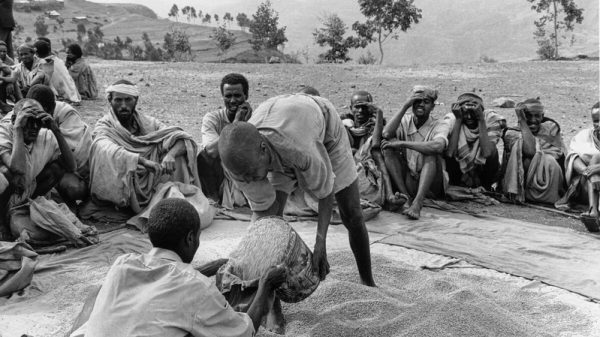 In 1984, Ethiopia suffered its worst famine in 100 years and sparked a global response with events like Live Aid and Band Aid. WFP delivered 2M tons of food over two years. 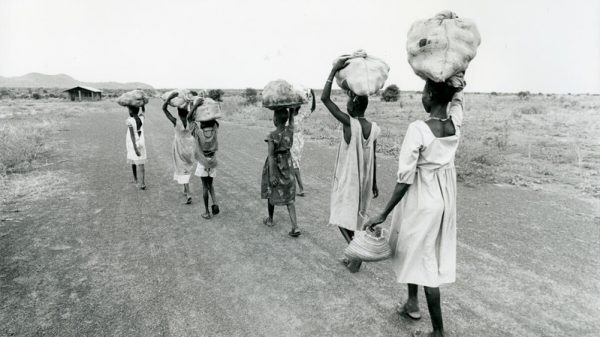 In 1989, “Operation Lifeline Sudan” was launched by a group of UN agencies and 40 non-governmental organizations in response to the outbreak of civil war that threatened millions of lives. WFP staged the biggest humanitarian airdrop in history with 20 cargo aircraft. 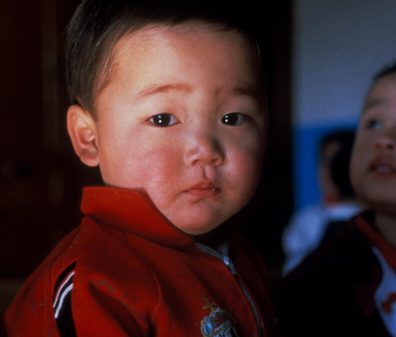 The DPRK faced famine in 1995 after years of flooding destroyed crops and infrastructure. WFP began shipping food aid and provided relief assistance to hospitals, orphanages and kindergartens to reach the most vulnerable children. 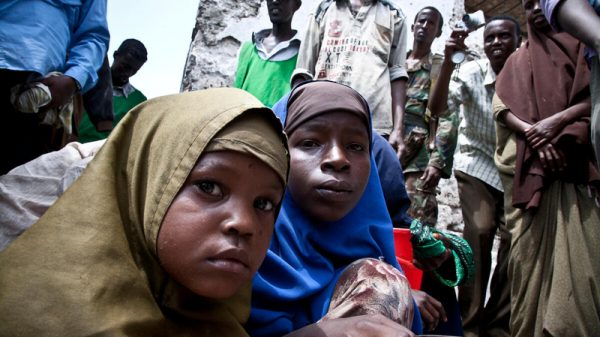 Famine was triggered in Somalia in 2011 by drought and intensified conflict. Within one year, WFP fed 1.5M people as part of a broad Horn of Africa emergency response plan. “Somalia is probably the most dangerous environment in which we are operating today, but people are dying,” said former WFP Executive Director Josette Sheeran. 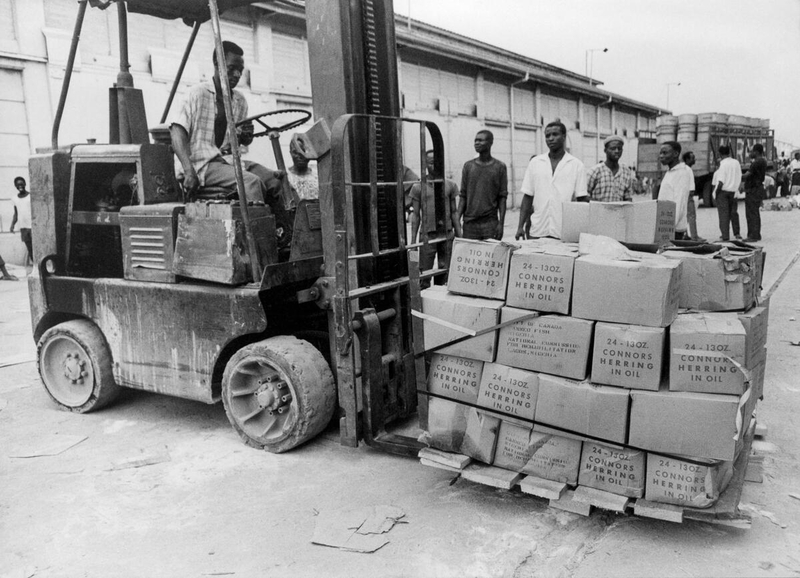 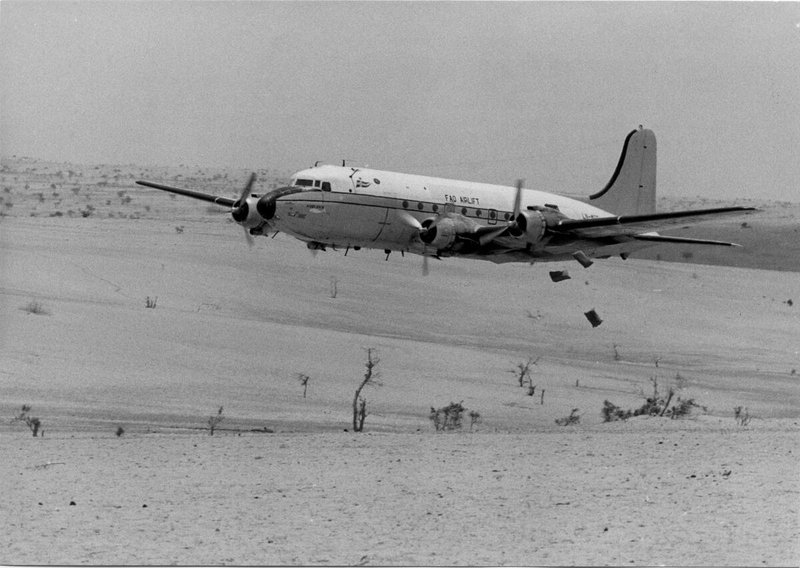 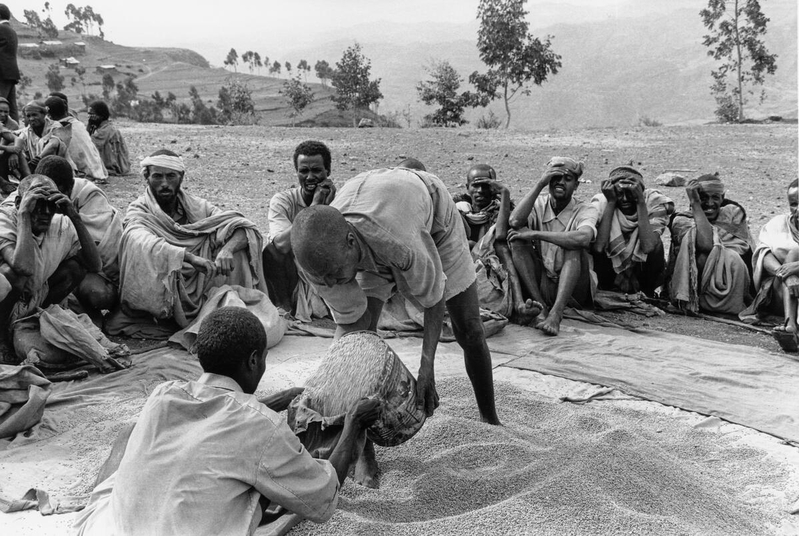 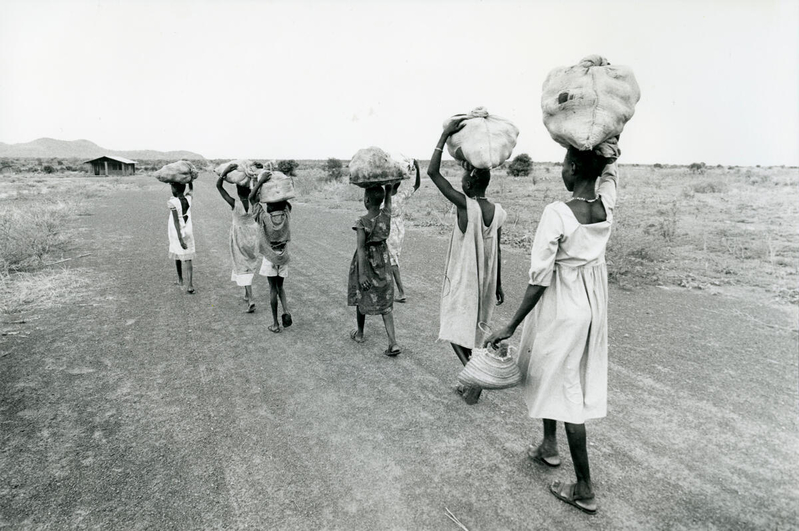 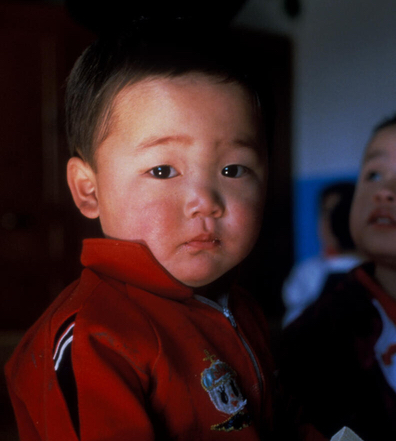 The U.N. World Food Programme is there before, during and after famine strikes to send a lifeline and provide food.

Before famine strikes, WFP uses its presence in the field, innovation and technology to identify, anticipate and warn the world of the threat of famine.

At every stage of famine, WFP harnesses its logistics and supply chain capabilities to move huge quantities of food to where they’re most needed.

To avert the threat of famine, WFP works around the clock to provide food, nutrition and cash-based assistance to the world’s most vulnerable people.

Preventing Famine is a Choice

There’s no place for famine in the 21st century. Support our lifesaving efforts and help us fight famine by making a donation today.