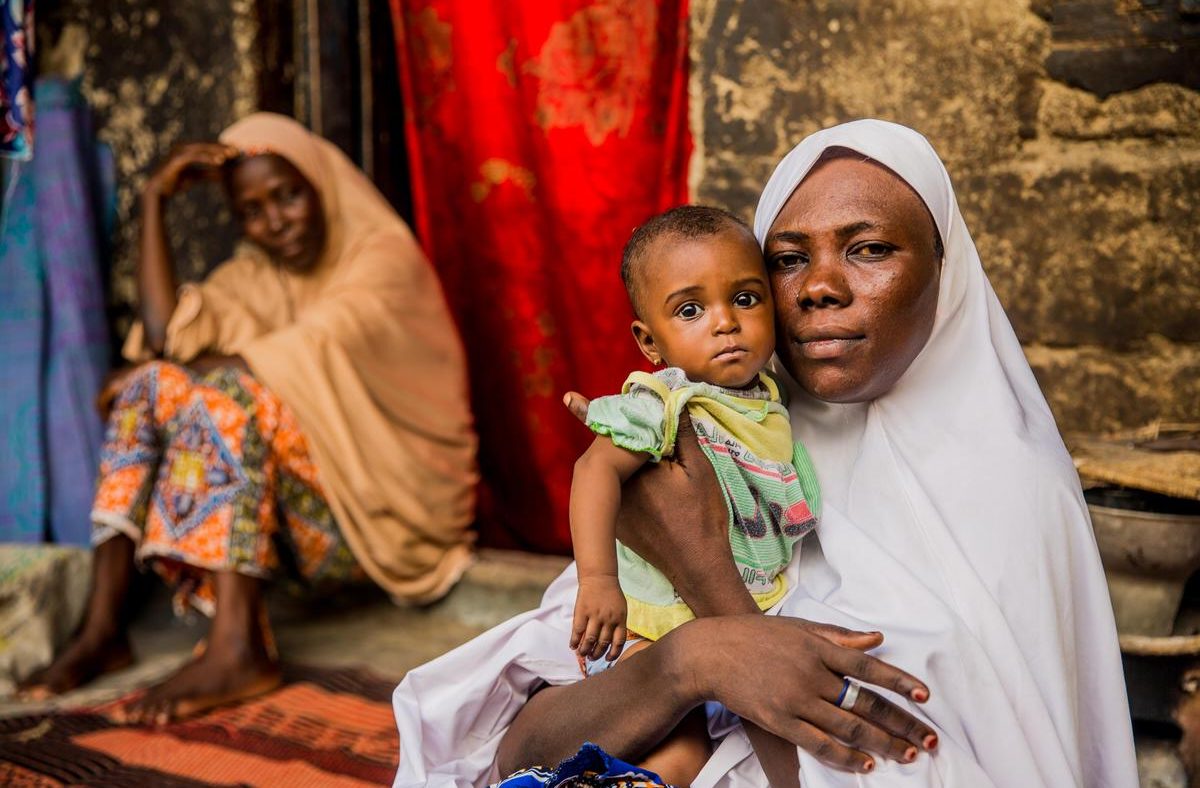 No Woman Left Behind: Hunger and the Future of Gender Inequity

Watch Part 2 of the 4-Part series "US Against Hunger," an exploration into the key drivers of hunger as expert panelists discuss the current issues of global food insecurity.

No Woman Left Behind

On March 5, 2021, World Food Program USA convened an expert panel to explore how and why food insecurity disproportionately impacts women and girls in the world’s worst crisis zones. In this live conversation, our panelists showed how the United Nations World Food Programme (WFP) is tackling the disparity head on by delivering lifesaving support, food assistance and skills training to empower women.

No Woman Left Behind: The Future of Gender Inequity and Hunger  featured a panel discussion with:

The panel covered a wide range of topics, including:

“Where food is scarce, women eat least and eat last,” said Segar. “Nearly 90 million women and girls around the world are hungry. But there is good news and cause for hope. It is that women are also the solution. Because while women are hungrier, women are also powerful. They hold the key to ending hunger, a problem that is 100 percent solvable.”

“Just as the sun rises tomorrow, a woman is going to bed tonight without food. A woman is going to die without food,” Muiu said. “As the sun rises tomorrow, the U.N. World Food Programme saves lives and changes lives in so many areas around the world…If we got the financial resources, not only would we save more lives, but we would take those lives, lift them from famine and put them toward the path of self-reliance.”

Muiu didn’t shy away from the fact that the many millionaires and billionaires around the world could pitch in to provide the resources needed to improve the lives of women.

Her Royal Highness Princess Sarah Zeid of Jordan, a U.N. World Food Programme Special Adviser for Mother & Child Nutrition, acknowledged how many of us know about the “glass ceiling,” yet she sees another related phenomenon that similarly affects women in all walks of life: the “sticky floor.” Whether a woman doesn’t receive prenatal care, or she’s hurt disproportionately by the ongoing pandemic, there are forces at work preventing women from reaching their full potential.

“As a woman or a girl…it’s the same in Sub-Saharan Africa as it is in the United States as it is in Asia…There’s just always something that keeps pulling you back and preventing you from being able to move forward in life,” Zeid said. “And because women and girls are at the heart of all of the other elements that create success, survival, good health, prosperity – whether it be for a family or for a community – if we don’t do better for women and girls and enable them to get off the sticky floor, then generations are going to be impacted by this.”

Muiu talked about how important it is to support women around the world with cash assistance. In many countries, women aren’t allowed to have bank accounts and are forced to rely on others, almost always men, for purchases.

“Can you imagine the indignity of having to ask a male relative to give you money to buy something? When we give women cash, they can make these dignified choices. So, cash empowers women,” Muiu said.

These kinds of cash programs are already in operation around the world including Bangladesh, Ethiopia, Rwanda, and Guatemala, where women reinvest in themselves and their communities.

Facebook COO Sheryl Sandberg’s special remarks noted the compounding benefits of supporting women who are the most vulnerable to poverty and hunger.

“When you help feed and empower a woman, you save an entire family and you transform a community,” Sandberg said. “The United Nations World Food Programme knows that gender equality is a requirement to end hunger, and that’s why it’s embedded in everything they do.”

You can watch the highlights here: