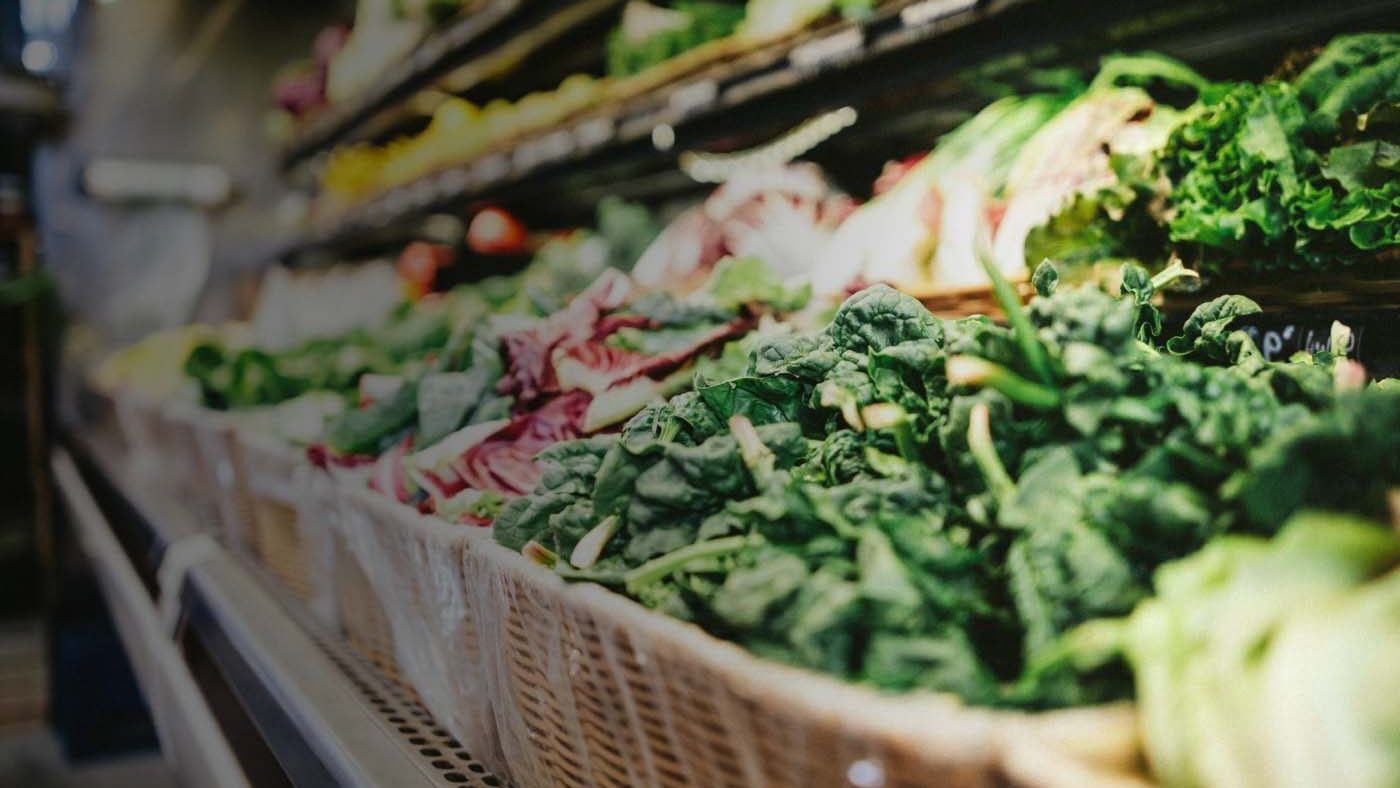 The Future of Hunger & Food Systems

Discussion examined issues facing our interconnected food systems around the world and how the United Nations World Food Programme and the global community are working to improve them.

Watch Part 4 of the 4-Part series “US Against Hunger,” an exploration into the key drivers of hunger as expert panelists discuss how to transform our global food system to deliver to all.

World Food Program USA’s fourth US Against Hunger panel, The Future of Hunger and Global Food Systems, held on October 14, explored the problems facing our vast, complicated, and interconnected food systems around the world as well as solutions the United Nations World Food Programme pursues to make the path from farm to table more efficient and effective.

“For sixty years, the U.N. World Food Programme has worked to repair, sustain and improve food systems for the world’s most at risk people” including through training smallholder farmers and other local programs,” Segar said. “It’s essential that we transform our food systems to become sustainable while also maintaining a strong global food supply chain.”

At the outset of the conversation, the panelists described the problems facing many of the smaller, local food systems around the world in countries in Africa and South America as well as the systemic issues that become apparent at a global scale. Frick expanded the perspective of the issues of food systems to highlight that many if not all of the issues facing the way people access are interrelated.

“You don’t have the choice what crisis you want to address,” Frick said. “There’s a soil crisis, we are losing arable land at a breathtaking speed. There’s a biodiversity crisis in which we are killing more animals more species every day that can possibly be sustained. We have a climate crisis all over, and we have inequality, hunger and poverty. We need to fix all of these things together and that is absolutely doable.”

The panelists agreed that in order to fix the global food system, steps need to be taken at the local, community level. That includes tactics that many consumers in the U.S. and other developed countries can take upon themselves to prevent waste, including opting for produce they might otherwise not consider.

“I am all for ugly food,” Zimmern said. “I don’t believe we need to be buying pristine food from western markets. I believe in the power of eating ugly food — often it tastes better, and most of the food grown in the world is ugly.”

Zimmern later added that people in western countries could require a fundamental shift in the way they approach their meals, especially with proteins – using meat to accent their plate rather than eating “half a chicken.”

Oke added that the U.N. World Food Programme has launched a new campaign, #StopTheWaste, that can help people better approach their food waste responses. For every dollar saved acting as a conscientious grocery shopper and home cook, Oke said, supporters can donate that money to the U.N. World Food Programme to turn their savings into a quantifiable impact on hunger programs around the world.

But those kinds of solutions alone cannot solve the systemic issues facing families around the developing world. Zimmern said that in a country like Ethiopia, it’s a commonly held “myth” that the people there can’t grow their own food. What they need help with, he said, is developing the infrastructure and distribution capabilities.

Frick added that those issues are underlined by the fact that 80 percent of the food insecure people of this planet are actually food producers, a sad irony. Zimmern agreed, adding that there needs to be greater appreciation for farmers around the world.

“Like teachers and first responders, our farmers globally are our livelihood. We need to be supporting them. That’s where the money needs to go. We shouldn’t be taking from them and pushing them down. We need to be elevating them and listening to what they have to say.”

While the panelists agreed that there are many tech-focused solutions – like optimized distribution routes and data analytics – that offer helpful insight on creating more efficient food systems, Carucci said sometimes the best approaches are well-worn, like half-moon planting in Africa that creates natural reservoirs.

“It’s a beautiful technology,” Carucci said. “It’s very ancient; it goes back two thousand years. But it has been adopted, fixed and refixed. We’re trying to combine with indigenous knowledge because often we don’t ask local people about their innovations.”

In closing, the Zimmern called broadly for the political will to enact the changes needed to drastically improve our food systems, which require immediate attention, or else we will face the “petrifying” circumstance of being in the same position two or three years from now. Carucci echoed those sentiments and added that people need to support areas of the world in need and view them as powerful investments.

“Invest in those places where people may think it’s not worth investing,” he said. “Investing demands our collective support. We have hundreds of millions of people waiting for a partnership, a relationship, and learnings. We need to learn from them as much as the other way around.”