Skip to content
Home > Newsroom > How to Cut Food Loss From...

Africa’s small-scale farmers lose up to 40 percent of all the food they harvest.

This loss leaves millions of people hungry throughout the year. Why? Because of entirely preventable reasons like insects, rats and mold. These post-harvest losses have a greater negative impact on Africa than conflict, HIV and malaria – combined.

Brett Rierson, the head of WFP’s Global Post-Harvest Knowledge & Operations Center, is trying to change that with big, blue plastic silos.  The locally-manufactured WFP silos can hold up to 925 pounds of dried beans, nuts or corn, and they are upending traditional farming for thousands of families.

“I have seven children, and my husband cannot support us, so I take care of my family,” says Hasifah Bogere, a small-scale farmer in Uganda. “Every year I worried that we would go hungry, but since I bought the silo, I can now store food and we have enough throughout the whole year.”

Participants are trained on how to safely dry their crops and then store them in the air-tight containers. It’s a simple solution, yet it has dramatically improved their livelihoods, health and food security.

“We’ve seen farmers that previously lost 30-40 percent of their harvest be able to reduce their losses to less than 2%,” says Brett. Simple technology combined with effective training have enabled families to take control of their futures, he says.

The training helps families participate in local markets, which in turns helps stimulate the regional economy. “If we are to assist our farmers in transitioning from subsistence living to a market-oriented approach, we need to help them save what they are producing,” says Johnson Kagoye, WFP’s Uganda Program Officer. “And for this to be sustainable, we’ve got to involve other actors – especially the private sector.”

Brett agrees: “We need a heavy and healthy inclusion of the private sector so that the value chains and supply chains and prices are developed naturally. That way, the country develops the ability and capacity to expand to millions and millions of farmers.”

Alice Achia is a widow and mother of six children in Uganda. When she stored her grains in a traditional silo made from wood, mud and branches, she found bugs everywhere.

“Now,” she says, “I have four storage bags and a drying tarp…I share with other women how to handle and store their grain.” With a big smile she adds, “Now my children are healthier. My life is better. I am strong because of what I’ve learned.”

The positive effects extend beyond nutrition. Many families have used their earnings from selling surplus dried crops to create additional sources of income. “We store the food and wait until the market prices go up,” says Abudu Kalamiro, a Congolese refugee. “Then we sell at a higher price and make more money. From the profit I made, I bought a milling machine.” The machine turns dried grains into flour, which Abudu sells to his neighbors.

Refugee Settlement Commander David Mugenyi notes that he sees more and more refugees starting small businesses of their own because of the program. One man used his savings to open a small salon and buy two goats and two pigs. “All because of the silo,” he said.

Brett Rierson is pleasantly surprised at the success. “We didn’t expect this when we began,” he says. The expansion of the program from subsistence farmers to refugees and safety net programs has given rise to what he calls “leapfrogging.” WFP expected families to become food secure before taking the next step into business. Instead, thousands of people are moving immediately into surplus production and becoming part of the marketplace.

Even school leaders have started participating. “We learned that hundreds of school masters had heard about the program, came for training and then purchased silos,” Brett recounts. “So now you have thousands of school children across Uganda who are benefiting from cleaner, healthier grain throughout the school year.”

Eria Kisambira, a school inspector, says that children used to leave classes to look for something to eat.  Now enough food is available continuously throughout the school year and students are staying in their classes. “The results have been amazing,” says the program officer, “but I know this is just the beginning and we’re barely scratching the surface.”

The opportunity to change people’s lives is enormous, and WFP has just begun. There are an estimated 200 million farming families in Africa, and they all face losses of 30-40 percent. WFP aims to have 50 million of them using silos within the next 10 years.

The benefit: If only one-third of the lost food could be recovered, it would feed more than 870 million people.

By supporting WFP, you can help revolutionize the future of an entire continent. Will you take the first step today? 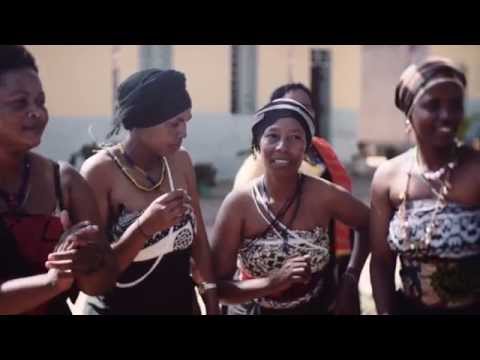 Empower a Woman, Feed a Generation 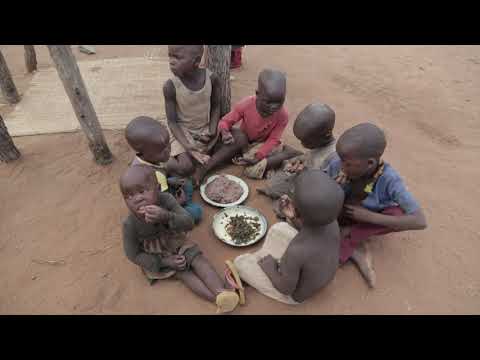 A Day in the Life of Your Dollar at WFP 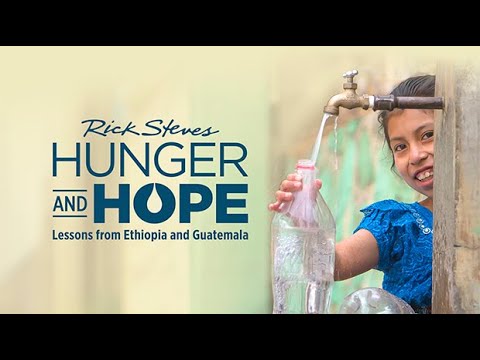 Hunger and Hope: Lessons From Ethiopia and Guatemala 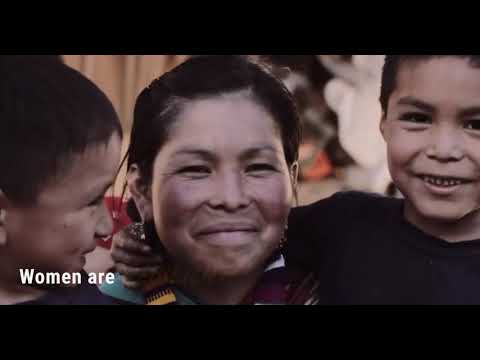 How to End Global Hunger: Start by Feeding and Empowering Women 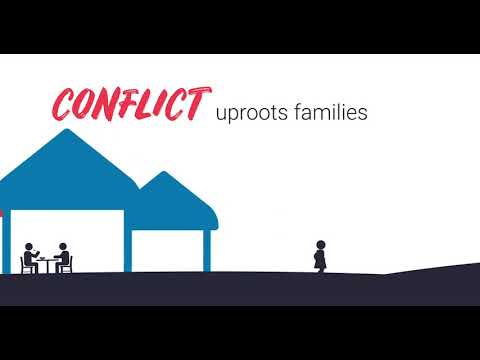 See Why Millions Are at War With Hunger
GIVE TODAY