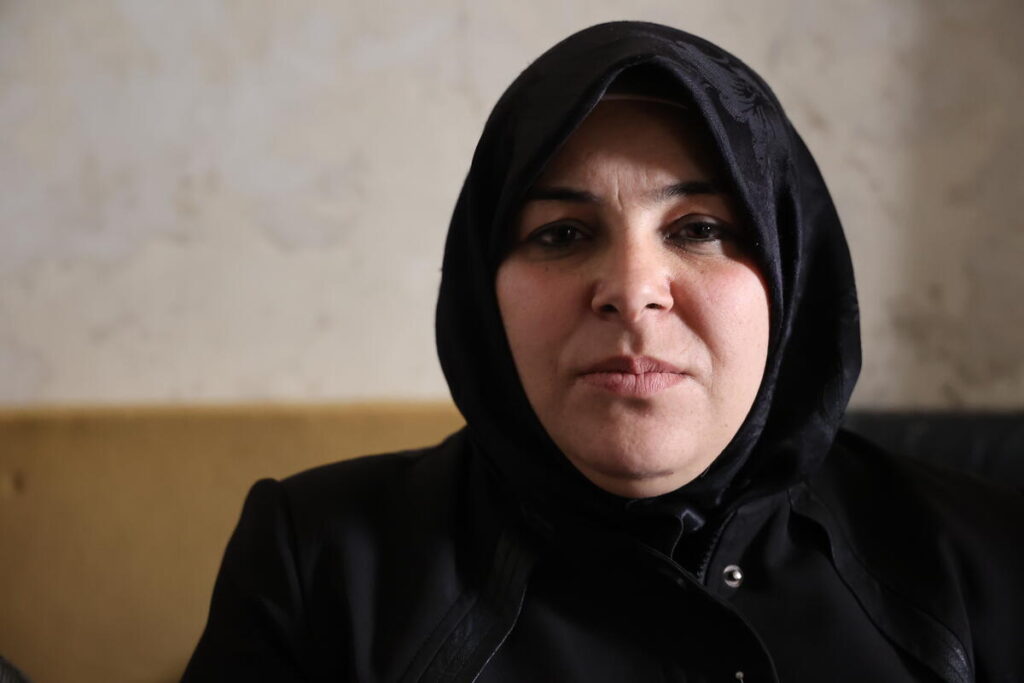 11 Years of Conflict: With Hunger at Historic Levels, Millions of Syrians Hang by a Thread

CAIRO – The war in Ukraine has dealt a fresh hammer blow to Syria’s ability to feed itself just as the country struggles to deal with levels of hunger that are up by half since 2019, the United Nations World Food Programme (WFP) said prior to an annual donor pledging conference held in Brussels.

With years of conflict, a severe economic downturn and food prices rising relentlessly since 2020, the Ukraine crisis is exacerbating what was already an alarming food security scenario in Syria. In March, food prices increased by 24% in just one month, following an 800% increase in the last two years. This has brought food prices to their highest level since 2013.

“Saying that the situation in Syria is alarming is a huge understatement. The heart-breaking reality for millions of Syrian families is that they don’t know where their next meal is coming from,” said U.N. World Food Programme Executive Director David Beasley. “The international community must recognize that not taking action now will inevitably lead to a catastrophic future for Syrians. They deserve our immediate and unconditional support.”

Some 12 million people in Syria – more than half the population – currently face acute food insecurity. That is 51% more than in 2019 and an additional 1.9 million are at risk of sliding into hunger. With basic meals becoming a luxury for millions, nutrition is becoming a serious issue.

Data from 2021 shows that one in eight children in Syria suffers from stunting while pregnant and nursing mothers show record levels of acute wasting. Both facts point to devastating health consequences for future generations.

Plagued by continual crises for over a decade, Syrian families have exhausted their ability to cope. As last resort measures, people are turning to extreme measures, such as child labor, early and forced marriages, and the removal of children from school.

Meanwhile, the U.N. World Food Programme’s resources are under more pressure than ever, and funding is not keeping pace with the staggering needs of people across the country. Over time, the U.N. World Food Programme has been forced to progressively reduce the size of the monthly food ration across the country. A 13% ration cut is looming this month in Northwest Syria, where people will start receiving food that translates into 1,177 kilocalories, just over half of the recommended daily intake.

“In a year of unprecedented needs, the compounding effect of the war in Ukraine requires our donors to step in and help us avoid reducing rations or the cutting the number of people we assist,” emphasized Beasley.

Support from donors has allowed the U.N. World Food Programme to help millions of vulnerable Syrians obtain food when they have needed it most. Each month the U.N. World Food Programme distributes lifesaving food to 5.6 million people, injects around $3 million into local economy through cash-based transfers (CBT), provides fortified date bars, fresh meals and/or food vouchers to schoolchildren, and provides nutritional support to women who have recently given birth or will do soon.

“If I knew my life would end up like this, I wouldn’t have had my children; I would have saved them all this suffering,” said one mother in the western Syrian city of Hama.