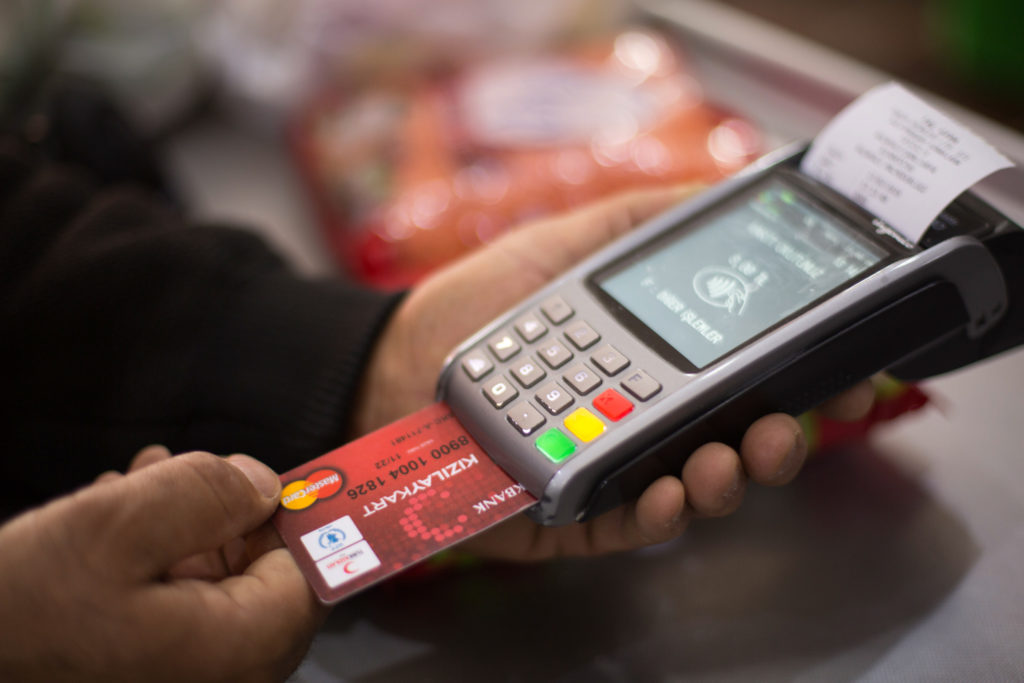 ANKARA – As Syria enters its 10th year of conflict, which has forced more than 5.6 million people to flee their country, a survey of a major WFP cash assistance program in Turkey indicates that European Union-funded support has helped prevent 1.7 million vulnerable refugees – mostly Syrians – from falling deeper into poverty.

Families receiving assistance have been better able to cover their basic needs, are less likely to have children helping earn money to put food on the table, and were able to eat a reasonable diet, according to sample groups of refugees interviewed as part of WFP monitoring.

WFP and the European Union (EU) joined forces in late 2016 with the Turkish government and the Turkish Red Crescent to launch the Emergency Social Safety Net (ESSN), a program which provides monthly cash allowances to the most vulnerable refugees.

“We know how important this assistance is to families,” said WFP Executive Director David Beasley. “Parents have been able to give their children a roof over their heads and nutritious food to eat. It’s given families some financial stability so they can start rebuilding their lives after the trauma of war. The support provided is a demonstration of the power of partnerships.”

Turkey has taken more Syrian refugees than any other country. Of the approximately 4 million refugees in Turkey, some 3.6 million are from Syria. With work opportunities being scarce, many families have struggled to make ends meet.

The ESSN is the biggest humanitarian project the EU has ever funded, with WFP receiving $1.48 billion since 2016. It is also one of the largest humanitarian cash program ever mounted by the United Nations.

EU Commissioner for Crisis Management, Janez Lenarčič said: “The European Union, together with its humanitarian partners, is continuing to make a real difference in refugees’ life in Turkey. They have a chance to get back to normality after fleeing atrocities and meet their basic needs, such as rent or food. I want to thank WFP and other partners for having developed this ground-breaking program.”

Thanks to the ESSN, each member of an eligible family receives the equivalent of $22 per month, plus quarterly top-ups according to family size. The money is loaded every month onto a special debit card – families can either withdraw the money at an ATM or use the card to pay in shops.

The refugees can spend the money on whatever they need. Studies show that the 1.7 million refugees mostly spend it on rent, utilities, food and other household supplies.

According to surveys of families, their lives improved or stabilized after they started receiving the monthly cash.

The percentage of people saying they were able to cover all their basic needs went up from one in four to one in two between May 2017 and September 2019. Over the same period, the proportion of families in which children had to work to help bring in money dropped by almost half. There was a corresponding reduction in the tendency of families to pull their children out of school. At the same time, the percentage of families saying they had been forced to cut back on health spending fell by a third.

Meanwhile, data on eating habits showed that, despite economic difficulties and rising prices in late 2018 and early 2019, almost all families receiving ESSN support (97 percent) have managed to maintain an adequately nutritious and diverse diet.

Since its launch, the ESSN has been implemented by WFP, working with the Turkish Red Crescent, and with critical support from the Turkish Government. WFP will step down in April, handing over its responsibilities to the International Federation of the Red Cross and Crescent Societies (IFRC).

The program was scaled up rapidly, going from zero to a million participants within the first year, because it was built on existing Turkish institutions and aid platforms rather than setting up new infrastructure.

About WFP | The United Nations World Food Programme is the world’s largest humanitarian organization, saving lives in emergencies, building prosperity and supporting a sustainable future for people recovering from conflict, natural disasters and the impact of climate change. 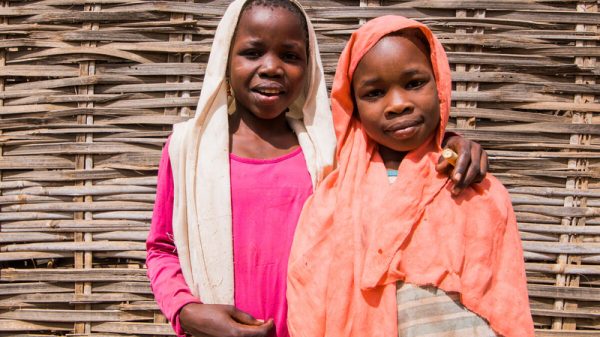 In Sudan, UN Agencies Reach Conflict-Affected Communities in Non-Government-Controlled Areas for First Time in a Decade 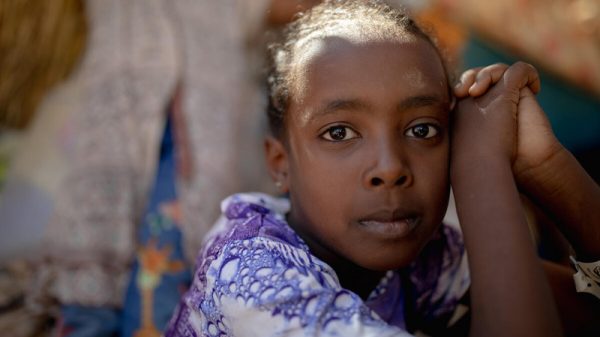 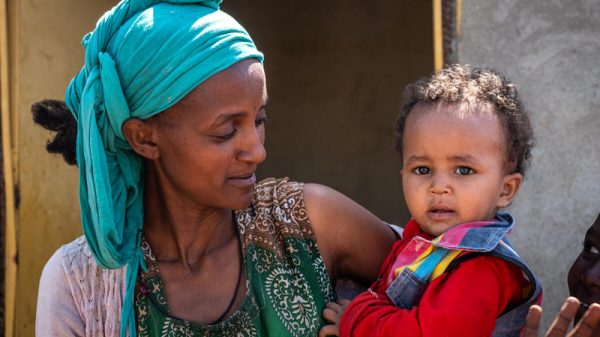 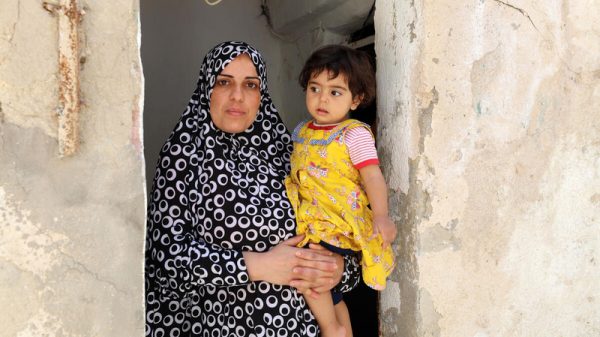 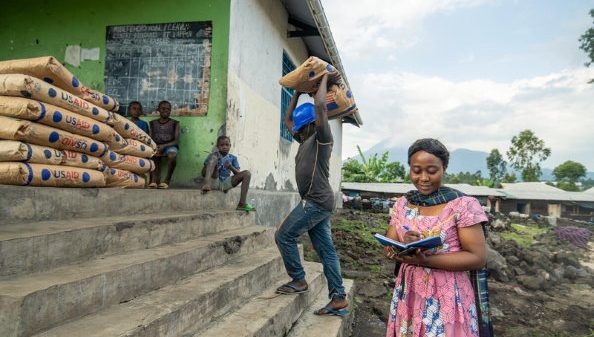 WFP Provides Food to Thousands Displaced from Goma After Volcano Eruption
Explore About Us WFP's Work U.S. Policy Newsroom Podcast
Get Involved Start a Fundraiser Be a ZeroHunger Hero SharetheMeal App Corporate Partnerships Foundations
Donate
It looks like you're outside of the United States.