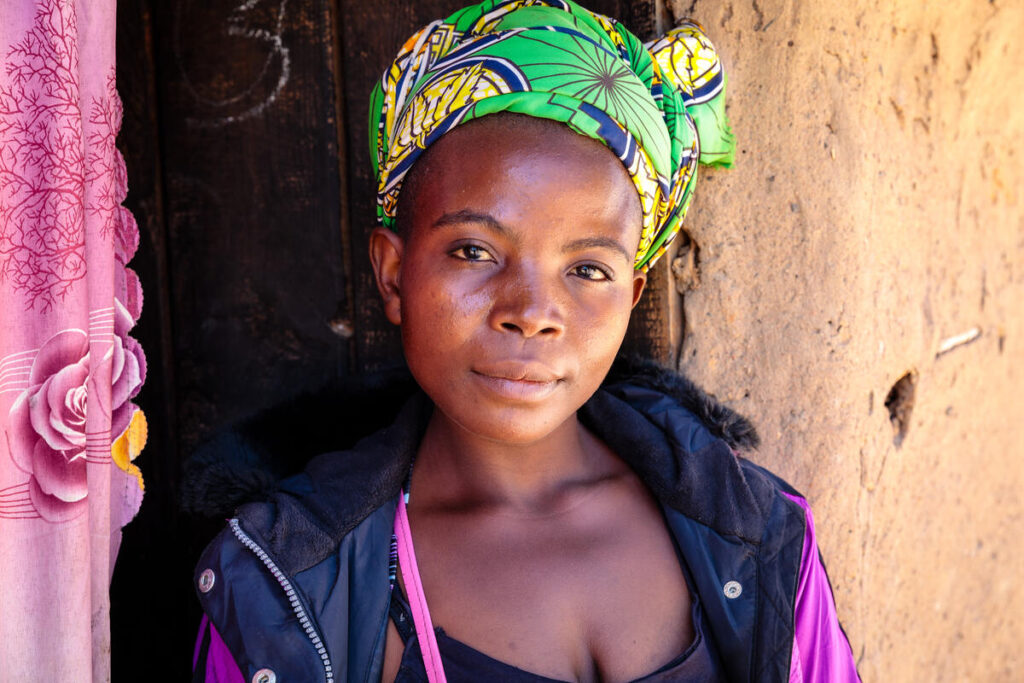 International Women’s Day 2022 focuses on “Gender equality today for a sustainable tomorrow” recognizing the contribution of women and girls around the world who play a crucial role in climate change adaptation and mitigation.

Women and girls often lack appropriate access to disaster information, financial services and participation in community decision-making and resource allocation. Such inequalities undermine the ability of women to prepare for, cope with and recover from climate shocks and stresses.

Currently, the U.N. World Food Programme is providing variations of microinsurance and other small-scale farmer support targeting female producers in  Malawi, Zimbabwe, Zambia, Mozambique and Madagascar, among others.

“Women are the bedrock of food security and yet are hardest hit by climate shocks and food insecurity,” said the U.N. World Food Programme’s Assistant Executive Director Valerie Guarnieri. “A sustainable future is only possible when women and girls have what they need to adapt to the changing climate.”

Evidence suggests that southern Africa is being hurt more than other regions by climate change – and that women and girls are bearing the brunt. Its temperatures are rising at twice the global average, triggering more frequent and severe storms, and longer droughts, deepening already widespread hunger.

Much of that hunger is in rural areas among subsistence farming families, many of them headed by women.

Women and children make up most of the climate refugees who have fled southern Angola’s worst drought in 40 years, hoping neighboring Namibia offers a better chance of survival.

“The U.N. World Food Programme works hard to enable vulnerable communities across southern Africa withstand the impacts of climate change, by investing water conservation, reforestation and other adaptation measures”, said Regional Director Haile Menghestab. “Improving the lives of women and girls is central to those efforts.”

In a year when humanitarian needs are on an upward trend and aid agencies are stretched thin, supporting communities vulnerable to the harsh realities of the climate crisis is the need of the hour.