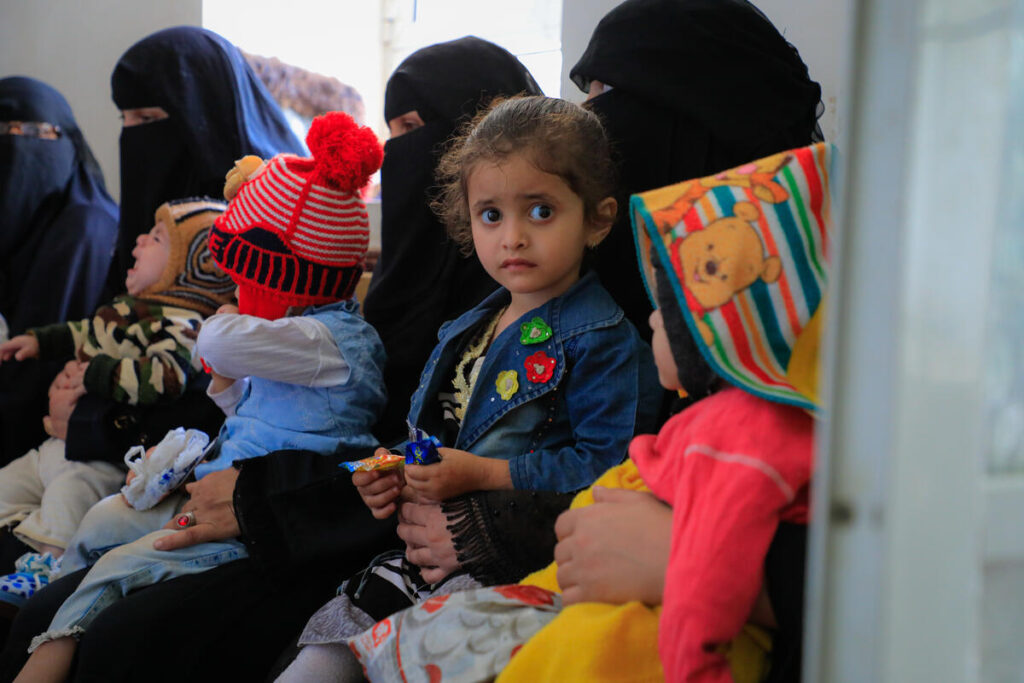 The escalation of conflict in Ukraine is likely to further increase fuel and food prices and especially grains in the import-dependent country. Food prices have more than doubled across much of Yemen over the past year, leaving more than half of the country in need of food assistance. Higher food prices will push more people into the vicious circle of hunger and dependence on humanitarian assistance.

The U.N. World Food Programme provides food assistance to 13 million people every month in Yemen, but was forced to halve food rations for 8 million people at the beginning of the year due to a shortage of funding. 5 million people who are at immediate risk of slipping into famine conditions have continued to receive a full food ration.

But without an immediate influx of cash, more severe reductions will be unavoidable and millions of hungry people may not receive food at all. For Yemenis, the timing could not be worse. As families try to put food on the table, they are being hampered by the knock-on effects of a serious escalation in fighting alongside the continuing deterioration of the economy.

Beasley met with government officials and spent time with families in hospitals and food distribution centers in Aden, Sana’a and Amran governorates. These governorates have alarming levels of food insecurity, with Amran even showing pockets of famine in the 2020 food security assessments.

The U.N. World Food Programme chief heard first-hand about the impact of cuts in assistance on families’ lives. He spoke to a mother caring for her severely malnourished child in an Amran hospital. She said she was displaced from Hajjah on the frontlines and could have stayed in her home had she received food for her children. Instead, she sold her furniture and sheep and took her children in search of food and safety.

“It has been less than a year since I was in Yemen and it is worse than anyone can possibly imagine. Yemen has come full circle since 2018 when we had to fight our way back from the brink of famine but the risk today is more real than ever,” said Beasley. “And just when you think it can’t get any worse, the world wakes up to a conflict in Ukraine that is likely to cause economic deterioration around the world especially for countries like Yemen, dependent on wheat imports from Ukraine and Russia. Prices will go up compounding an already terrible situation.”

The U.N. World Food Programme needs $800 million in the next six months to provide full assistance to the 13 million people it has been assisting until now.

Last year, the U.N. World Food Programme delivered more than 1 million tons of food and over $330 million in cash and voucher assistance to families across Yemen.