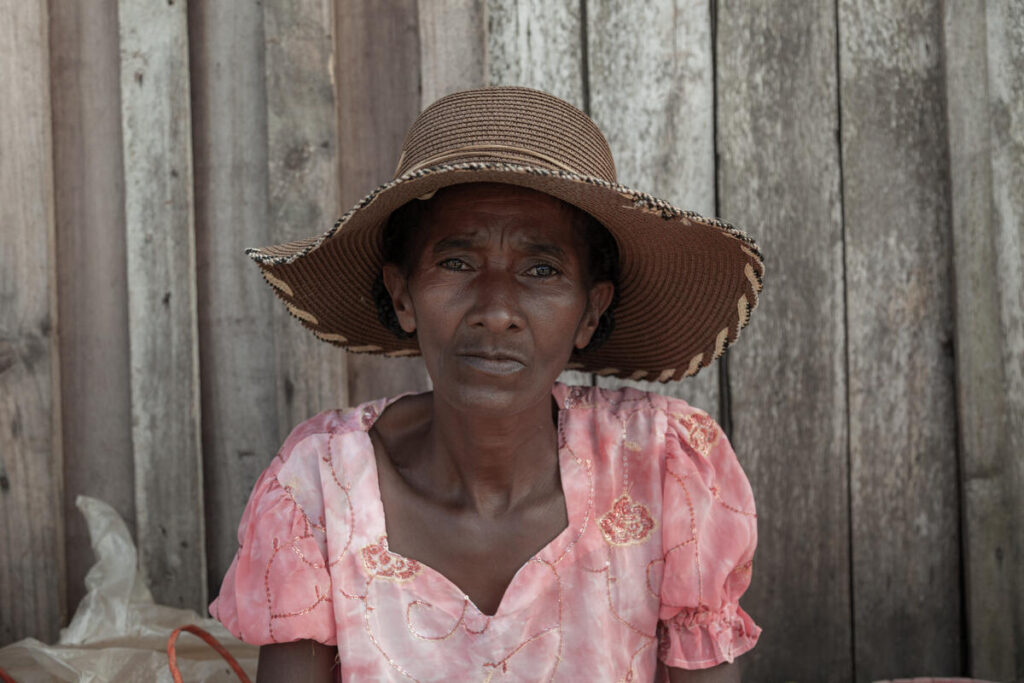 ANTANANARIVO – Tropical Cyclone Emnati, which made landfall in Madagascar on Wednesday, threatens food security and is an example of how weather extremes will trigger runaway humanitarian needs if we do not tackle the climate crisis, warns the United Nations World Food Programme (WFP) just days ahead of the launch of a report by the Intergovernmental Panel on Climate Change (IPCC).

Crashing into vulnerable communities already at breaking point, Cyclone Emnati is bound to deepen hunger including in southern Madagascar, which has been reeling from years of severe drought – another manifestation of the country’s vulnerability to climate extremes. Given how dry the land is in these areas, there are now concerns regarding the risk of flash floods.

The storms – Emnati, Dumako, Batsirai and Ana – have wrecked the island nation, causing widespread damage to agricultural land including the rice crop that was just weeks away from harvest. Cash crops like cloves, coffee and pepper have also been severely affected. In a country where the majority of people make a living from agriculture, an estimated 90% of crops could be destroyed in some areas of affected regions. The back-to-back storms have impacted market supplies with the potential to send food prices soaring and food insecurity spiraling in the coming months. Forecasts predict another tropical system already forming in the south-west Indian ocean.

“What we are seeing in Madagascar is extreme climate impacts – a series of storms and prolonged drought affecting hundreds of thousands of people,” said Brian Lander, the U.N. World Food Programme’s deputy director of emergencies. “While the U.N. World Food Programme is providing essential food in the aftermath of the storms, we need to be equally fast in thinking about how these communities are going to adapt to this new reality.”

As it did to alleviate the impacts of the other recent storms, the U.N. World Food Programme has stepped up to support the government-led response to Emnati with food and cash assistance, prioritizing displaced families in the worst-off locations as well as with IT and logistics support. The U.N. World Food Programme-run United Nations Humanitarian Air Service (UNHAS) is operating damage-assessment flights and an airbridge between the capital, Antananarivo, and hard-hit, hard-to-reach areas for aid workers and their equipment.

While the U.N. World Food Programme is in a race against time to assist those affected, our longer-term climate adaptation work helps communities prepare for, respond to and recover from climate shocks and stresses. For example, the U.N. World Food Programme’s integrated risk management in the districts of Ambovombe and Amboasary last year reached 3,500 small-scale farmers with insurance, savings and climate-adapted agriculture practices training. The program saw a $350,000 payout during the rainy season and a $157,500 payout during the dry season in 2021. Such programs need to be scaled up, especially for communities on the frontlines of the climate crisis.

Across the world, the climate crisis continues to drive global hunger. In 2020, extreme weather contributed to most of the world’s food crises and was the primary cause of severe food insecurity in 15 countries. The U.N. World Food Programme’s effective and scalable solutions, especially in fragile environments, help vulnerable communities adapt to the harsh reality of the climate crisis and preserve development gains.