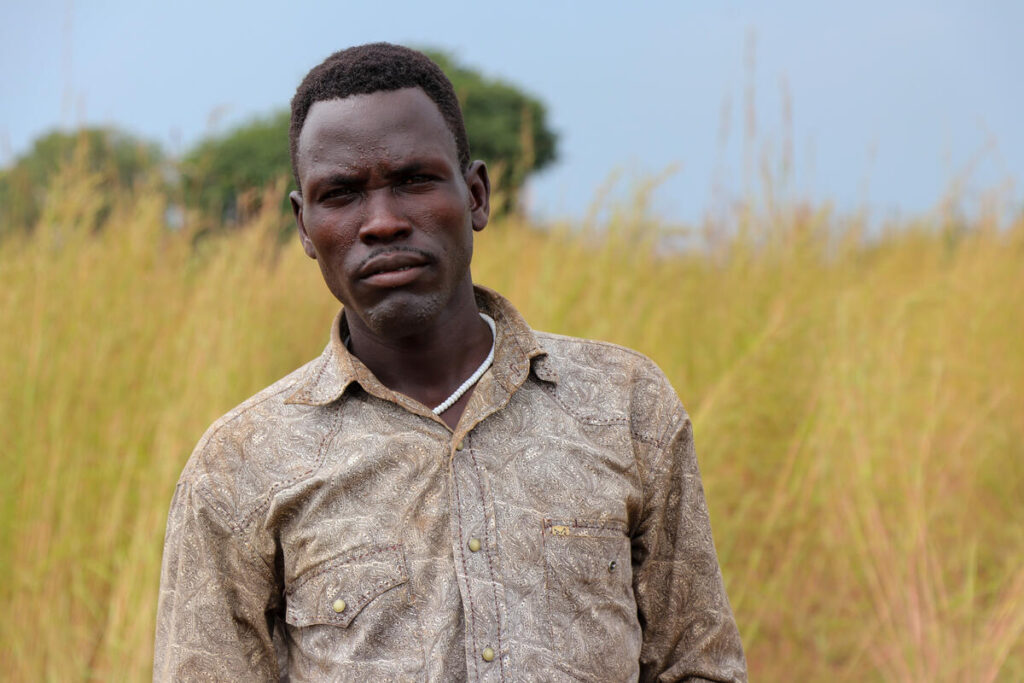 JUBA – More than 70% of the South Sudanese population will struggle to survive the peak of the lean season this year as the country grapples with unprecedented levels of hunger caused by conflict, climate shocks, COVID-19 and rising costs, warned the United Nations World Food Programme (WFP) today.

While global attention remains fixated on Ukraine, a hidden hunger emergency is engulfing South Sudan where about 8.3 million people – including refugees – are set to face extreme hunger in the coming months. As the 2022 lean season peaks, food becomes scarce and provisions are depleted according to the latest findings published in the 2022 Humanitarian Needs Overview. Particularly at risk are tens of thousands of South Sudanese who are already severely hungry following successive and continuous shocks. They could starve without food assistance.

South Sudan forms part of a “ring of fire” encircling the globe where climate shocks, conflict, COVID-19 and rising costs are driving millions closer to starvation. The impact of the climate crisis and ongoing conflict have led to large scale displacement, livelihoods losses, the destruction of arable land and crops as well as rising food prices — threatening the survival of communities living in some of the most isolated areas in the States of Jonglei, Lakes, Unity and Warrap.

“The extent and depth of this crisis is unsettling. We’re seeing people across the country who have exhausted all their available options to make ends meet and now they are left with nothing,” said Adeyinka Badejo, deputy country director of the U.N. World Food Programme in South Sudan.

Turning the Tide on Hunger

While providing critical food and nutrition assistance to meet the immediate needs of populations at risk, the U.N. World Food Programme simultaneously implements resilience building activities to help these communities cope with sudden shocks without losing all their productive assets.

“Given the magnitude of this crisis, our resources only allow us to reach only some of those most in need with the bare minimum to survive, which is not nearly enough to allow communities to get back on their feet. The U.N. World Food Programme is working tirelessly not only to cater for these immediate needs, but also to support communities to restore their own resilience and be better prepared to face new shocks,” said Badejo.

In 2021, the U.N. World Food Programme reached 5.9 million people with food and nutrition assistance, including more than 730,000 people in South Sudan who benefited from livelihoods activities.

To help communities prepare for the impact of floods, the U.N. World Food Programme built dykes in areas at risk such as Bor in Jonglei State, where constructing an 11-mile dyke enabled thousands of displaced families to return to their homes. Similarly, the U.N. World Food Programme began restoring a key roadway submerged following the devastating floods that hit Bentiu in Unity State, where many people remain displaced.

In areas not affected by floodwaters, the U.N. World Food Programme worked with community members to clear and cultivate more than 40,000 acres of land to grow food, thereby enabling smallholder farmers to be more self-reliant throughout the year.

“Investing in resilience is an important step to help communities find their way out of poverty and hunger. While we stand on their side to address their most immediate challenges, we must also work closely with the Government and other development partners to seek longer-term solutions to some of the chronic problems that South Sudan faces – addressing entrenched inequity and isolation and restoring conditions for peace and stability,” said Badejo.

Contributing to alleviate South Sudan’s hunger crisis in an integrated and sustainable way is a significant challenge. The U.N. World Food Programme faces a major funding shortfall of $526 million dollars for the next six months to cover its crisis response, resilience building and longer-term development programs in the country.