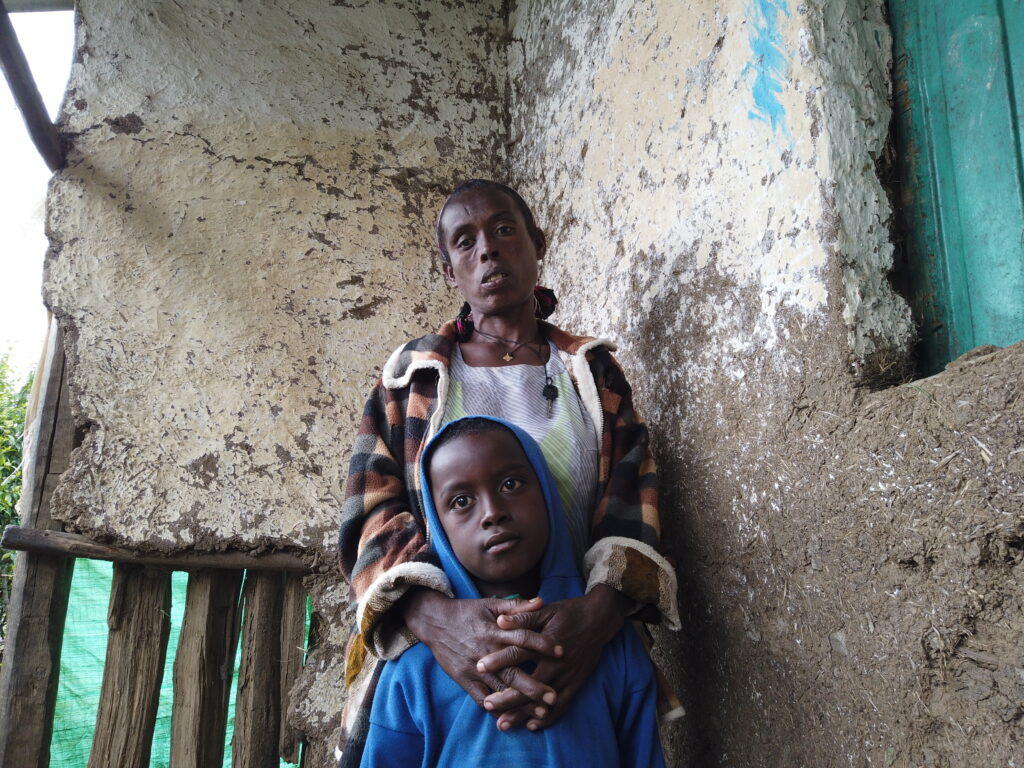 ADDIS ABABA – The United Nations World Food Programme (WFP) has completed its first round of food distributions to people impacted by the spread of conflict into Afar and Amhara regions. However, a lack of supplies due to various impediments to the movement of humanitarian aid still sees distributions in Tigray lagging behind.

Since August 15, the U.N. World Food Programme has delivered food to almost 300,000 people in Amhara and Afar. The second round of food distributions has been ongoing in Tigray since May 27 and more than 2.4 million people have been reached with food assistance in the northwest and parts of southern Tigray.

“Anecdotal reports from all three regions suggest that food insecurity is rising as families flee from their homes and have their livelihoods destroyed,” said Michael Dunford, the U.N. World Food Programme’s Regional Director for Eastern Africa.

“In Tigray, the IPC released in June estimated that up to 400,000 people would be facing famine-like conditions by now and as teams struggle to get enough food assistance into the region the situation is becoming increasingly dire. In Afar and Amhara we’ve seen hundreds of thousands of people displaced from their homes and have their livelihoods destroyed. It is absolutely vital that we have the full cooperation and support of all parties to the conflict so that we can reach all affected populations with urgently needed food assistance before we have a humanitarian catastrophe on our hands across all of northern Ethiopia.”