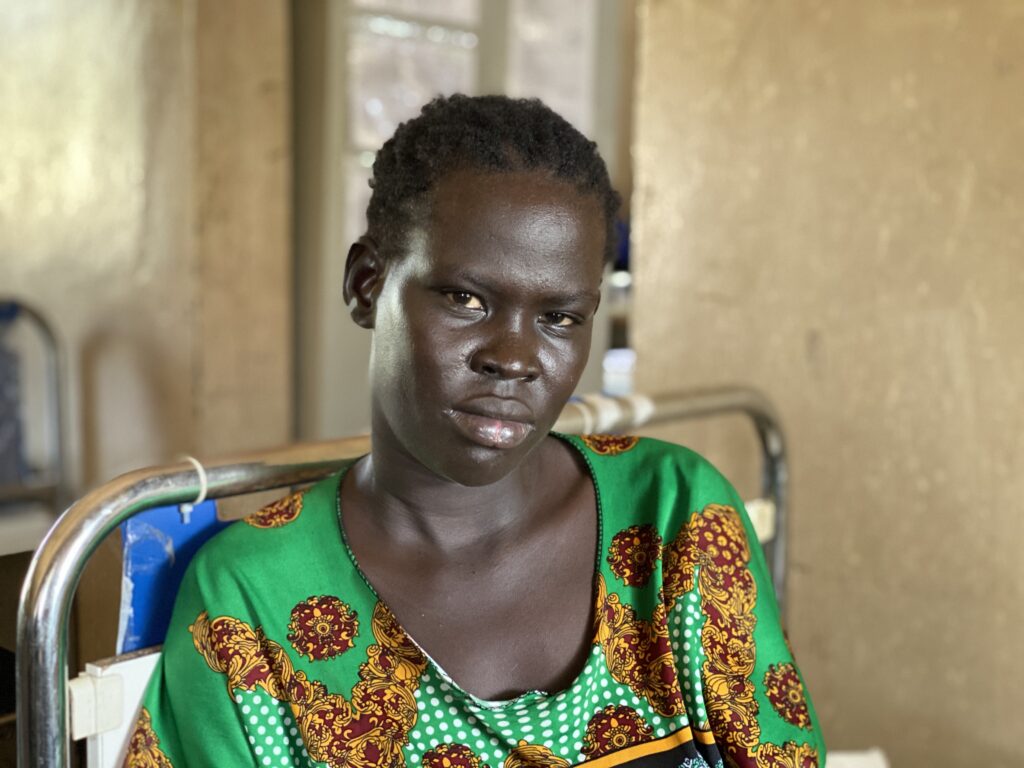 JUBA – The United Nations World Food Programme (WFP) will suspend food assistance for more than 100,000 displaced people in parts of South Sudan for three months starting in October as part of a prioritization exercise driven by funding shortages this year

While generous contributions from donors have enabled the U.N. World Food Programme to reach millions in need with lifesaving assistance, many vulnerable people living in crisis areas continue to suffer from the highest levels of hunger and cannot survive without sustained food assistance.

Starting in October, 106,000 people displaced in camps in Wau, Juba and Bor South will not receive monthly food rations for the next three months and until the new year, when the U.N. World Food Programme will resume its monthly food assistance for internally displaced people in those camps from January to September 2022.

“Drastic times call for drastic measures. We are forced to take these painful decisions and stretch our limited resources to meet the critical needs of people who were on the brink of starvation and now risk slipping back into catastrophe if their access to food diminishes,” said Matthew Hollingworth, Representative and Country Director of U.N. World Food Programme in South Sudan.

“If funding levels continue to drop, we may have no choice but to make further cuts as the needs of vulnerable communities continue to outpace available resources,” said Hollingworth. For the next four months, U.N. World Food Programme requires an additional $154 million to provide food assistance in sufficient quantities.

Mothers and children between six months and two years of age who live in camps will continue to receive nutrition assistance for the prevention and treatment of malnutrition.

Food insecurity in South Sudan has increased in the last few years and currently affects more than 60 percent of the country’s population.