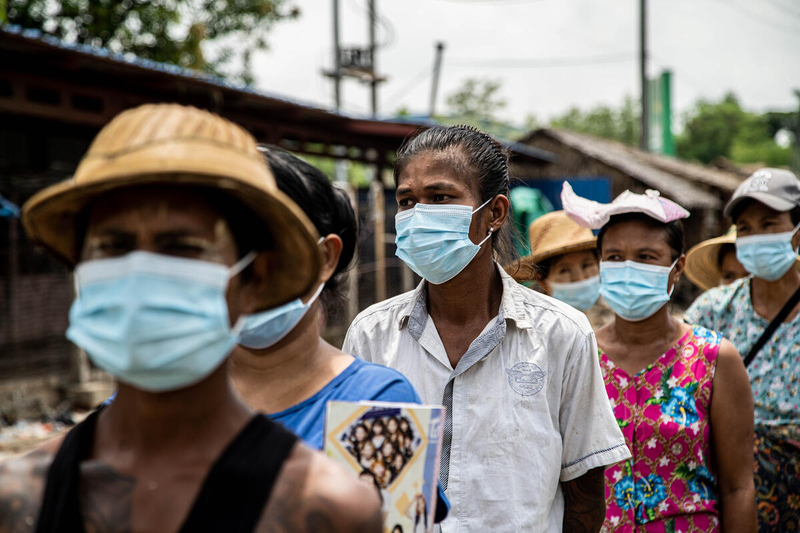 YANGON – The United Nations World Food Programme (WFP) today warned that its lifesaving operations in Myanmar are being held back by a major funding shortfall, with over 70 percent of its funding needs over the coming six months still unmet.

A massive wave of COVID-19 infections currently surging throughout the country is compounding hunger, as families struggle amid job losses, rising food and fuel prices, political unrest, violence and displacement.

In April, the U.N. World Food Programme estimated that the number of people facing hunger could more than double to 6.2 million in the next six months, up from 2.8 million prior to February. Subsequent monitoring surveys carried out by the U.N. World Food Programme have shown that since February, more and more families are being pushed to the edge, struggling to put even the most basic food on the table.

“We have seen hunger spreading further and deeper in Myanmar. Nearly 90 percent of households living in slum-like settlements around Yangon say they have to borrow money to buy food; incomes have been badly affected for many,” said U.N. World Food Programme Myanmar Country Director Stephen Anderson.

Starting in May, the U.N. World Food Programme launched a new urban food response, targeting 2 million people in Yangon and Mandalay, Myanmar’s two biggest cities. The majority of people to receive assistance are mothers, children, people with disabilities and the elderly. To date, 650,000 people have been assisted in urban areas.

More than 220,000 people have fled violence since February, and are in urgent need of humanitarian assistance. The U.N. World Food Programme has reached 17,500 newly-displaced people and is working to assist more in August. In total, 1.25 million people in Myanmar have received U.N. World Food Programme food, cash and nutrition assistance in 2021 across urban and rural areas.

However, with $86 million more required over the next six months, it is uncertain how far these operations can go.

“The people of Myanmar are facing their most difficult moment in living memory. It is critically important for us to be able to access to all those in need and receive the funding to provide them with humanitarian assistance,” Anderson explained. 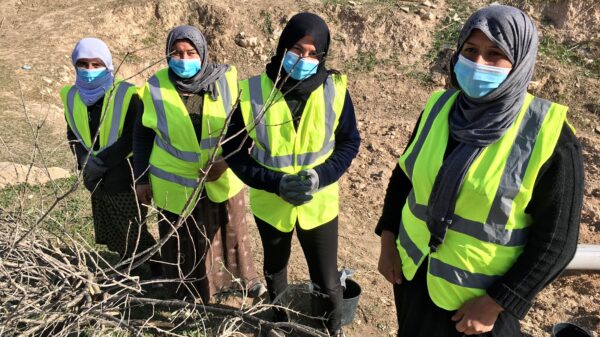 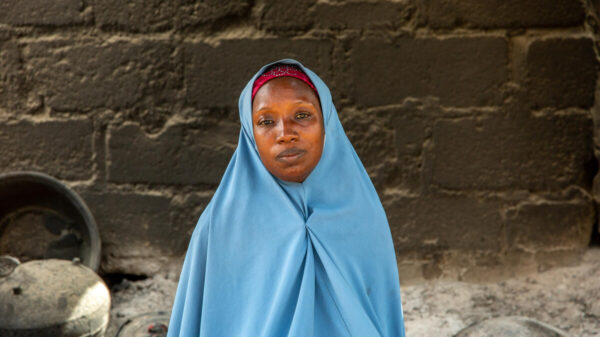 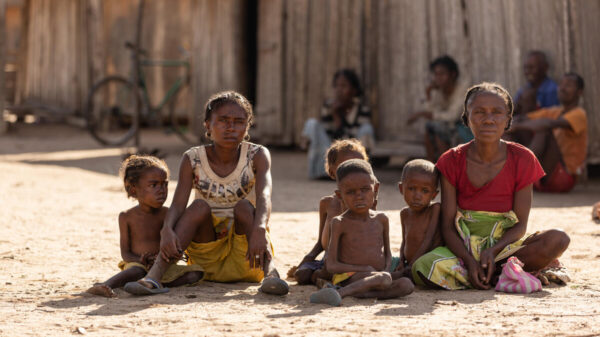 Unprecedented Hunger to Follow in Wake of the Climate Crisis, WFP Calls for Urgent Action on World Food Day 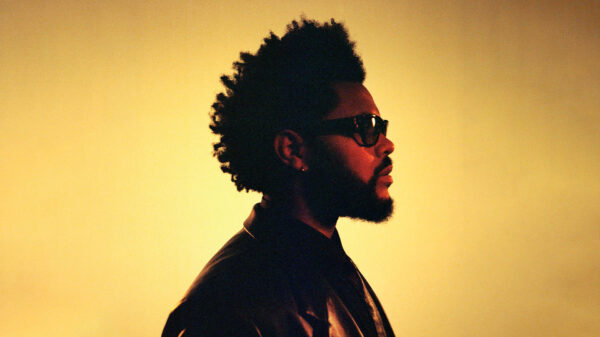 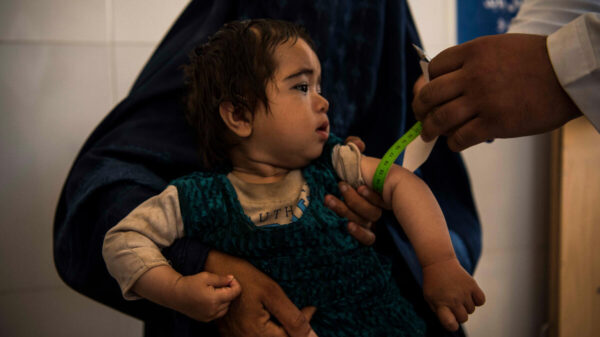 Half of Afghanistan’s Children Under 5 Expected to Suffer From Acute Malnutrition as Hunger Takes Root for Millions
It looks like you're outside of the United States.