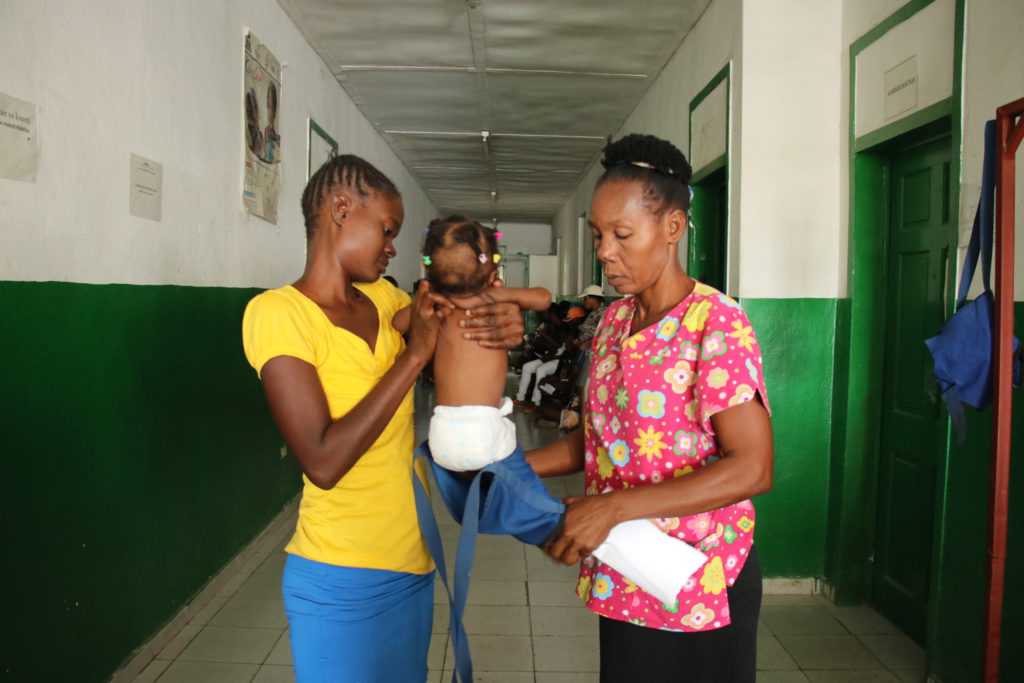 PORT-AU-PRINCE – In a major institutional step towards building resilience against hunger, the Government of Haiti officially adopted its National Social Protection and Promotion Policy, supported by the United Nations World Food Programme (WFP).

Social protection and promotion programs are designed to reduce inequality and discrimination, protect people against unemployment, sickness or losses of income, and increase their economic autonomy. In crises such as the COVID-19 pandemic, national social protection systems are a particularly effective platform to provide rapid relief through cash-based transfers, food assistance and other social interventions.

“The pandemic is showing us how badly and urgently social protection is needed,” said Pierre Honnorat, the U.N. World Food Programme’s representative in Haiti.

“We are grateful for the longstanding cooperation with the Government and are proud to have collaborated on this new policy, a foundation for long-term protection against hunger for the most vulnerable people.”

While several social protection initiatives have been implemented in Haiti, like Kore Lavi (2013-2019), the National Policy is an effort to consolidate programs into a coherent institutional system with expanded coverage.

The development of the National Policy was led by the Ministry of Social Affairs and Labour (MAST), and benefited from the expertise of the US Agency for International Development (USAID), the UN Economic Commission for Latin America and the Caribbean (ECLAC), the World Health Organization (WHO/PAHO), the International Labour Organization (ILO), as well as UNICEF, the World Bank and UN Women.

To support its implementation, the MAST’s national vulnerability database (SIMAST), in which 420,000 Haitian households are registered, will be strengthened and expanded. The SIMAST was originally developed in 2013 with the U.N. World Food Programme’s technical assistance.

The U.N. World Food Programme is currently coordinating a four-year pilot project in the South-East department of Haiti to institutionalize social protection and promotion, with support from the Embassy of Switzerland. The pilot will help strengthen government capacity at the local level and serve as a steppingstone for the gradual implementation of the National Policy across the country.

Erratic weather and economic shocks are the main factors driving up hunger among the poorest Haitians, and more than a third of all Haitians face chronic food insecurity. The COVID-19 crisis is putting a further strain on vulnerable families, who are bearing the brunt of price variations, currency fluctuations and disruptions in diaspora remittances.

In addition, 700,000 Haitian children are going without a daily school meal as the National School Feeding Programme —the largest social safety net in Haiti— remains suspended.

The U.N. World Food Programme works with governments around Latin America and the Caribbean to ensure that government-owned social protection systems are strengthened, expanded and effectively activated in the pandemic to mitigate its social and economic impact on the most vulnerable. More than 200 million people in the region – 35% of the population – are covered by social protection programs.