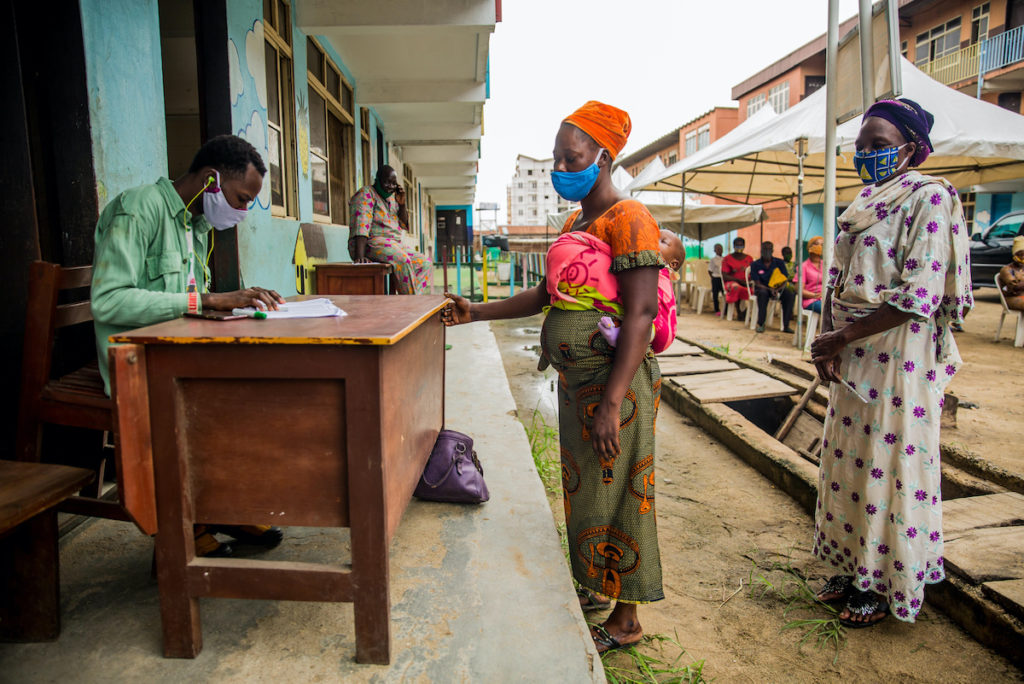 ROME – A new report published today shows that people in some 25 countries are set to face devastating levels of hunger in coming months due to the fallout from the COVID-19 pandemic.

While the greatest concentration of need is in Africa, countries in Latin America and the Caribbean, and in the Middle East and Asia – including middle-income countries – are also being ravaged by crippling levels of food insecurity, according to the Early Warning Analysis of Acute Food Security Hotspots, compiled by the United Nations World Food Programme (WFP) and the Food and Agriculture Organisation of the United Nations.

“Three months ago at the UN Security Council, I told world leaders that we ran the risk of a famine of biblical proportions,” said U.N. World Food Programme Executive Director David Beasley. “Today, our latest data tell us that, since then, millions of the world’s very poorest families have been forced even closer to the abyss. Livelihoods are being destroyed at an unprecedented rate and now their lives are in imminent danger from starvation. Make no mistake – if we do not act now to end this pandemic of human suffering, many people will die.”

To prevent the worst, the U.N. World Food Programme is scaling up to provide food assistance to an unprecedented 138 million people who face desperate levels of hunger as the pandemic tightens its grip on some of the most fragile countries on earth.

The cost of the U.N. World Food Programme response to this burgeoning food insecurity is estimated at $4.9 billion, with an additional $500 million being earmarked to prevent the outbreak of famine in countries most at risk.

This represents more than half of the updated COVID-19 Global Humanitarian Response Plan, the largest appeal in the U.N.’s history, launched today, for more than $10 billion. The plan covers wide-ranging humanitarian needs in more than 60 countries, many of them already reeling from the impact of conflict, climate change and economic crisis.

The number of acute food insecure people in these at-risk countries could increase from an estimated 149 million pre-COVID-19 to 270 million before the end of the year if life-saving assistance is not provided urgently. Recent estimates also suggest that up to 6,000 children could die every day from preventable causes over the next six months as a result of pandemic-related disruptions to essential health and nutrition services.