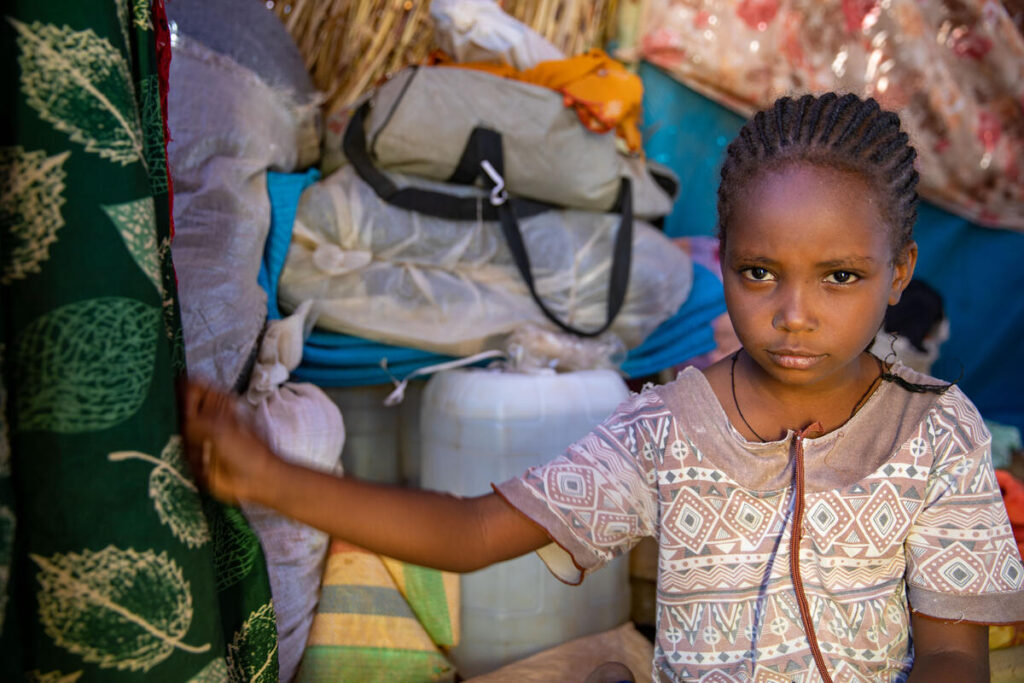 ADDIS ABABA – The number of people in need of humanitarian food assistance across northern Ethiopia has grown to an estimated 9.4 million as a direct result of ongoing conflict.

Amhara region – the frontlines of the conflict in Ethiopia – has seen the largest jump in numbers with 3.7 million people now in urgent need of humanitarian aid. Of the people across northern Ethiopia in need of assistance, more than 80 percent (7.8 million) of them are behind battle lines. It is vital that food assistance can cross battle lines to reach families in need.