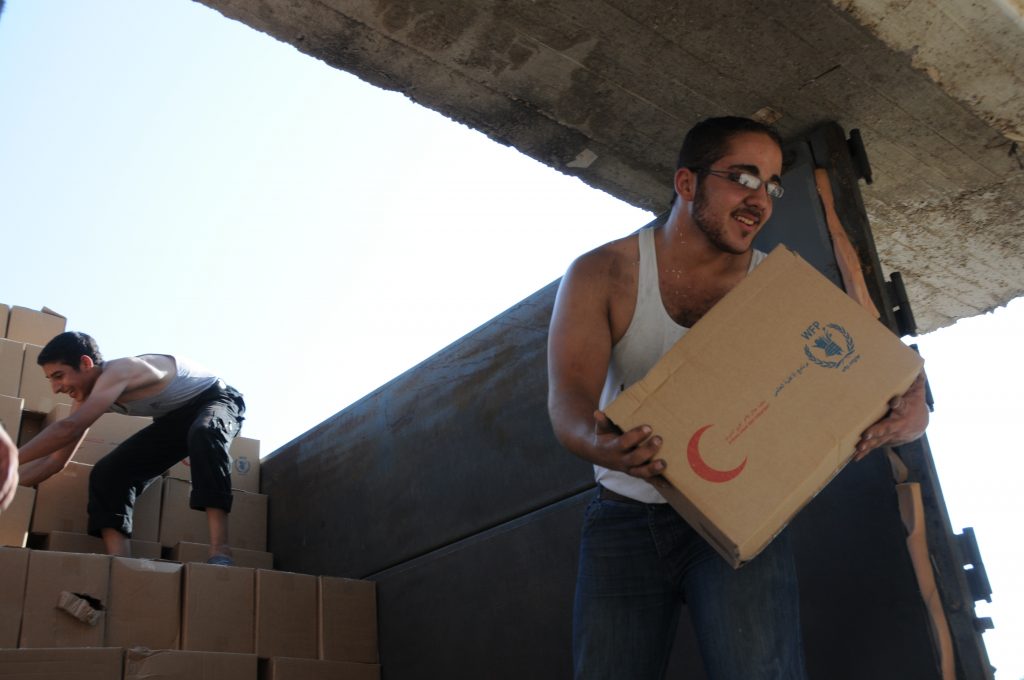 Because of improved access and a United Nations Security Council resolution that authorized more border crossings, the U.N. World Food Programme and its partners crossed lines to reach more than 580,000 people, more than four times the preceding six weeks.

“We are reaching more people every day with urgently needed food assistance – many of them have been going hungry for months,” said Muhannad Hadi, the U.N. World Food Programme’s Regional Emergency Coordinator for the Syria crisis. “We will build on these gains in the coming weeks and months and hope that all parties to the conflict will continue to facilitate our access to the women, children and families that remain out of our reach behind conflict lines.”

Learn more about the situation in Syria.