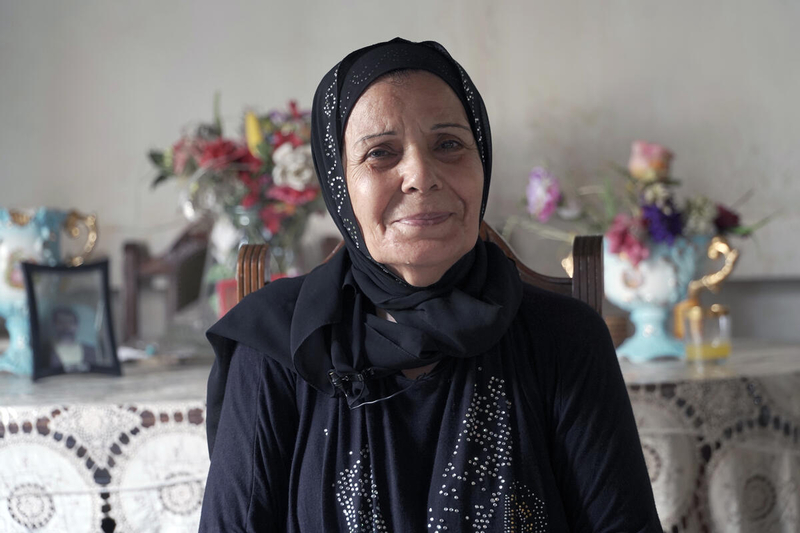 One Year After the Beirut Blasts, WFP Assists More People in Lebanon Than Ever Before

BEIRUT – One year after the deadly blasts that rocked Beirut and following months of economic meltdown that have plunged millions of people across Lebanon into poverty, the United Nations World Food Programme (WFP) is now supporting one in six people in the country, more than at any time in its history.

With half of Lebanese people and almost the entire Syrian refugee population classified as living in deep poverty, the U.N. World Food Programme continues to scale up its assistance to reach 1.4 million people in the country with food and cash support.

“The Beirut Port Explosion is not just a memory of something that happened a year ago. It is a reality that still haunts the people of Lebanon in every aspect of their lives,” says Abdallah Alwardat, the U.N. World Food Programme Representative and Country Director in Lebanon. “During the last year, I have met families who before the blast lived comfortably and are now worrying about basic necessities such as food, rent and medicine.”

The economic and political crises in Lebanon have seen families lose their homes and jobs with the result that many are now unable to buy enough food for themselves. In the year since the explosions in Beirut Port, the Lebanese currency has plunged to a fifteenth of its former value and inflation has put food out of reach for much of the population.

The price of the U.N. World Food Programme food basket – a collection of staple food items that include oil and lentils– has increased five-fold since the beginning of the crisis in October 2019. Over 90 percent of the Syrian refugees and close to half of the Lebanese people are currently hungry.

In the immediate aftermath of the Beirut Blast last year, the U.N. World Food Programme gave out food parcels to 11,000 people and supported communal kitchens through local partners and NGOs. The U.N. World Food Programme also imported 27,557,783 pounds of wheat flour into Lebanon to boost food security in the country. In the following weeks, 90,000 people were given aid in the form of cash.

The U.N. World Food Programme also provided support to over 200 businesses reeling from the devastating impact of the Beirut blast, including 53 women-owned firms. They received resources needed to cover salaries of workers, rehabilitate damages, make repairs, buy new equipment and restock with products and raw materials.