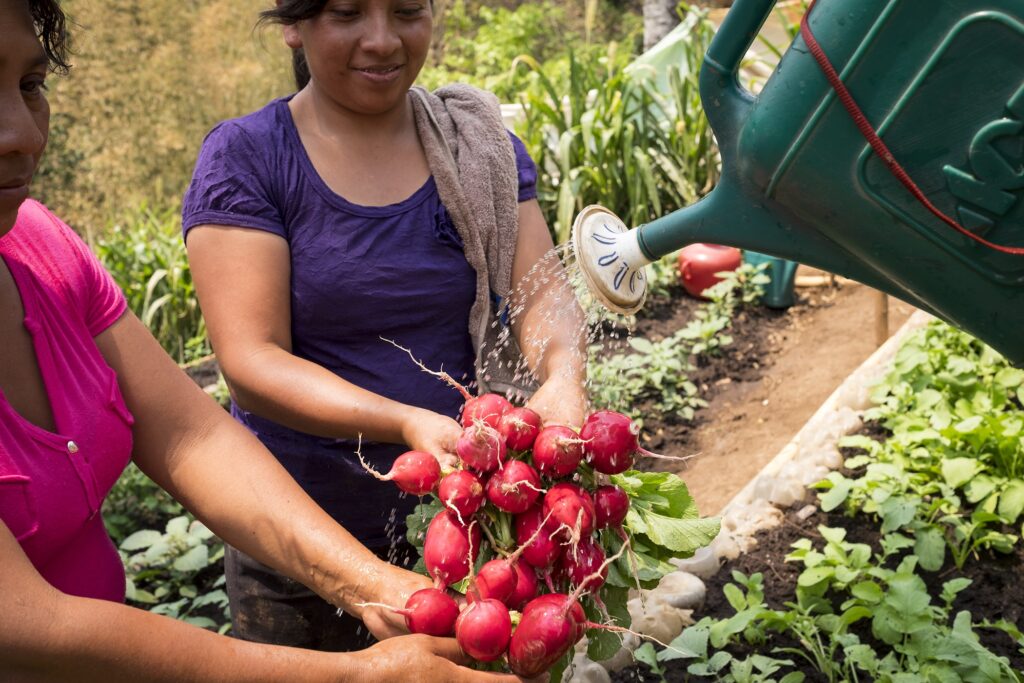 Over 2 Million In Central America Will Need Food Assistance Due To Drought, El Nino

Approximately $75 million is needed to assist food-insecure Central Americans hit by the severe drought, but resources are being depleted, said Miguel Barreto, WFP Regional Director for Latin America and the Caribbean.

“This has hit small producers and their families who were struggling to recover from the previous year’s drought, and the number of people in need may increase soon,” he added. “Consequently, we are aiming to reach 550,000 people during this season.”

During the past two years, a prolonged dry spell and delayed rains prevented many subsistence farmers from planting and caused crops losses in the Dry Corridor of Central America, stretching from Guatemala to Nicaragua.

In Central America, more than 65 percent of households in the Dry Corridor had no food stocks left at the start of the 2015 Primera season, according to a WFP assessment in September.

The latest forecasts indicate a 100 percent probability that the current El Niño event – which has been active since last March –will continue through December, and it will likely persist until early 2016. The current El Niño is one of the strongest on record.

“However, we estimate that increasing numbers of people will need sustained assistance through the 2016 Primera season – which starts every year in April and ends with the harvest in August and September,” Barreto said. “To continue to help them recover, WFP would need $75 million at a time when our resources to respond are virtually depleted.”